The Lubavitcher Rebbe, A Master of the Spirit 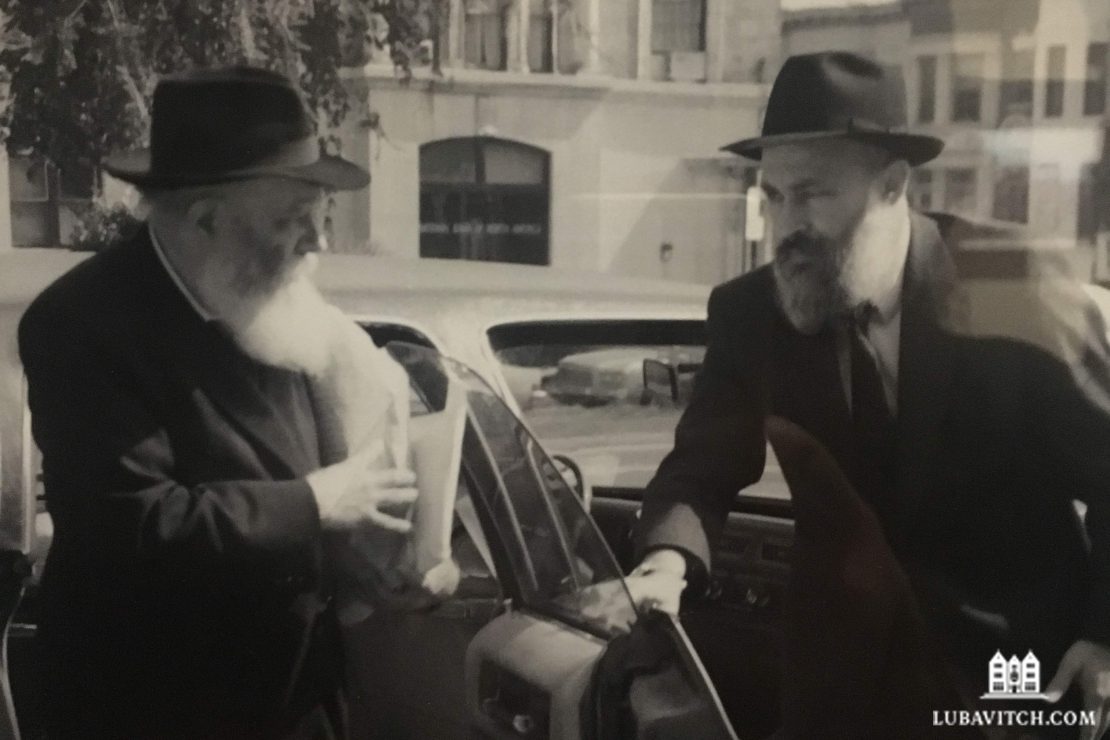 Rabbi Yehuda Krinsky served the Lubavitcher Rebbe as his secretary for more than forty years and is the chairman of the Chabad-Lubavitch educational and social-services arms.

With the passage of time—and it is now twenty-eight years since his passing on Tammuz 3, 1994—interest in the Lubavitcher Rebbe, Rabbi Menachem Mendel Schneerson, of blessed memory, grows steadily. Those of us who experienced life in his presence recall and replay the memories—treasure troves that we mine for more insight. People who have never met him are understandably, very curious.

What was it about the Rebbe, I am often asked, that set him apart as the Jewish leader par excellence of our generation?

It was my very good fortune to work at the Rebbe’s side every day for more than forty years. Twice a week through the night, for the better part of thirty years, the Rebbe received visitors for yechidut—private audiences.

The individuals who sought him out came from all parts of the world, all backgrounds—Jews and non-Jews, men and women, adults, children, professionals, academics, laborers, artists, activists and politicians of every persuasion. The dilemmas, questions, and quandaries they brought to the Rebbe spanned the gamut of all of life’s concerns.

While the lengths of these visits varied from a few minutes to several hours, each visitor emerged with the feeling that during their time with the Rebbe, it seemed as though nothing else existed.

A Rebbe, Chasidic tradition teaches, must “clothe” himself in the psyche of the person who seeks his guidance, changing, as it were, between each supplicant. People who met the Rebbe were struck by his laser-focused attention and his extraordinary ability to connect so profoundly with them in the span of merely a few moments. Utterly attuned to every individual he encountered, the Rebbe “clothed” himself between each petitioner, thousands of times on a single Sunday morning.

The era of private audiences with the Rebbe eventually led to years of the famous Sunday morning receiving lines. Standing uninterruptedly for five or six hours, the Rebbe greeted thousands of people—one by one—men, women, and children from all walks of life and all parts of the world. The Rebbe responded to each person’s questions, gave his blessings, and a new dollar bill that was meant for them to be given to a charity of their choice. The encounters were typically fleeting, but they had the effect of uplifting everyone, engraving in every visitor’s heart a transformative moment of inspiration.

Through the prodigious volume of letters, visitors and meetings that engaged the Rebbe daily, I learned that no one was unimportant—he took as much time to respond to the eight-year-old child as he did to the Prime Minister—and that no issue, private or communal, was insignificant.

When Moses was told that his time had come, his immediate concern was for the future of his people. He prayed that “G-d who knows the spirit of all flesh” would choose a replacement capable of relating to each individual on a personal level (Numbers 27:16). In response, G-d told Moses to appoint Joshua for he is “a man of spirit.” Rashi interprets “a man of spirit” as “a man who can relate to the personality of each individual” (Numbers 27:17).

A true leader of the people, then, must have the capacity to appreciate these differences and relate to each and every individual accordingly.

The Rebbe was a master of the spirit.