Partnering With Chabad On The Next Frontier 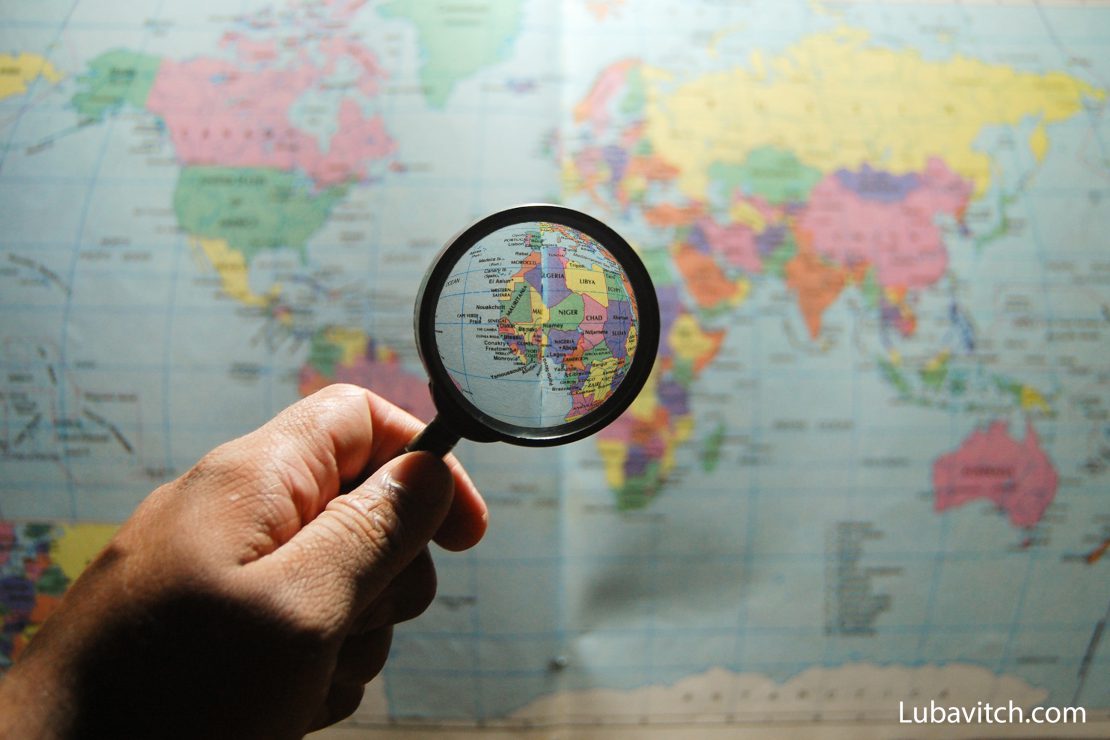 Highlighting smaller centers to give them support

The Holy One, Blessed be He, performed a charitable deed toward Israel in that He scattered them among the nations . . . Talmud: Pesachim 87:b

The Talmud reminds us that it is not by coincidence but rather by Divine intent that the Jewish people have been dispersed so widely. The Kabbalah explains that this broad diaspora makes it possible for us to release and elevate the sparks of holiness that are concealed in every corner of the world. Chasidic teachings elaborate: the Jewish people can release those sparks by observing mitzvahs and studying Torah everywhere—from the Canary Islands to the Siberian Oblasts.

But many Jews have not had the benefit of a Jewish education, nor do they have any Jewish role models. How can they help transform the world into a place of holiness?

To the Lubavitcher Rebbe, the answer was obvious: we find them, we embrace them, and we give them access to their birthright. So that became the guiding principle for his work—leave no Jew behind.

Towards that vision, the Rebbe sent his emissaries to open Chabad Houses around the globe. Today, there are Chabad Houses in more than a hundred countries worldwide. Every major city has one. And even smaller cities are now served by their own Chabad rabbis and rebbetzins.

But what of the very small Jewish communities? The ones you’ve probably never heard of? What about the ones that are hard to find on a map—the ones where there are only a handful of Jews? Do we serve them too?

In the spirit of true love or Ahavat Yisrael, the Rebbe directed his shluchim to go wherever they are needed—even to the darkest corners of the world. And so his shluchim have taken the next step, moving beyond popular centers of Jewish activity. Now they’re going off the grid and searching for Jews. Literally. 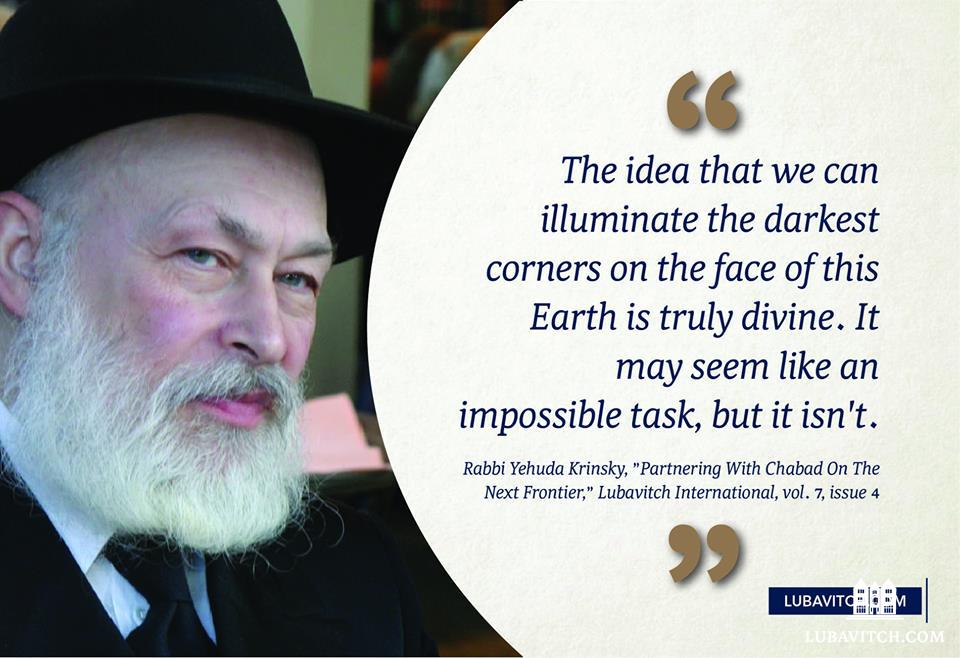 The work is painstaking and demanding. The investment makes no economic or pragmatic sense. But the Rebbe measured its value by a different standard. He called it G-d’s work. In his prescience, the Rebbe saw that reaching just one solitary Jew can have far-reaching consequences—not only for that individual and their family but for the entire Jewish people. He said that every shliach who invests themselves in this holy endeavor partners with G-d Himself to fulfill His divine plan.

Chabad shluchim typically finance this work by fundraising inside the communities they serve. The practice fosters dynamic partnerships between local residents and shluchim who work together to build vibrant communities. But when three hundred Jews are scattered across a wide terrain as in some locations, they generally don’t have the resources to build the infrastructure that a Jewish community requires. They need significant, sustained financial support from Chabad headquarters.

In 1984, the Rebbe opened the Machne Israel Development Fund (MIDF), giving others the opportunity to help build Chabad Houses around the world. More recently, the MIDF launched “The Frontier Fund,” which exclusively serves communities where local resources can’t sustain a Chabad presence. And the results have been extraordinary. With the supplemental assistance of the Fund, some fifty new Chabad centers that have opened to serve small communities are now thriving.

The idea that we can illuminate the darkest corners on the face of this Earth is truly divine. It may seem like an impossible task, but it isn’t. With the participation of more partners who want to share in the privilege, we can help the shluchim do what the Rebbe set out to do and ensure that no Jew gets left behind.

To learn more about the Frontier Fund and become a partner, contact us at Chabad-Lubavitch Headquarters, (718) 774-4000.