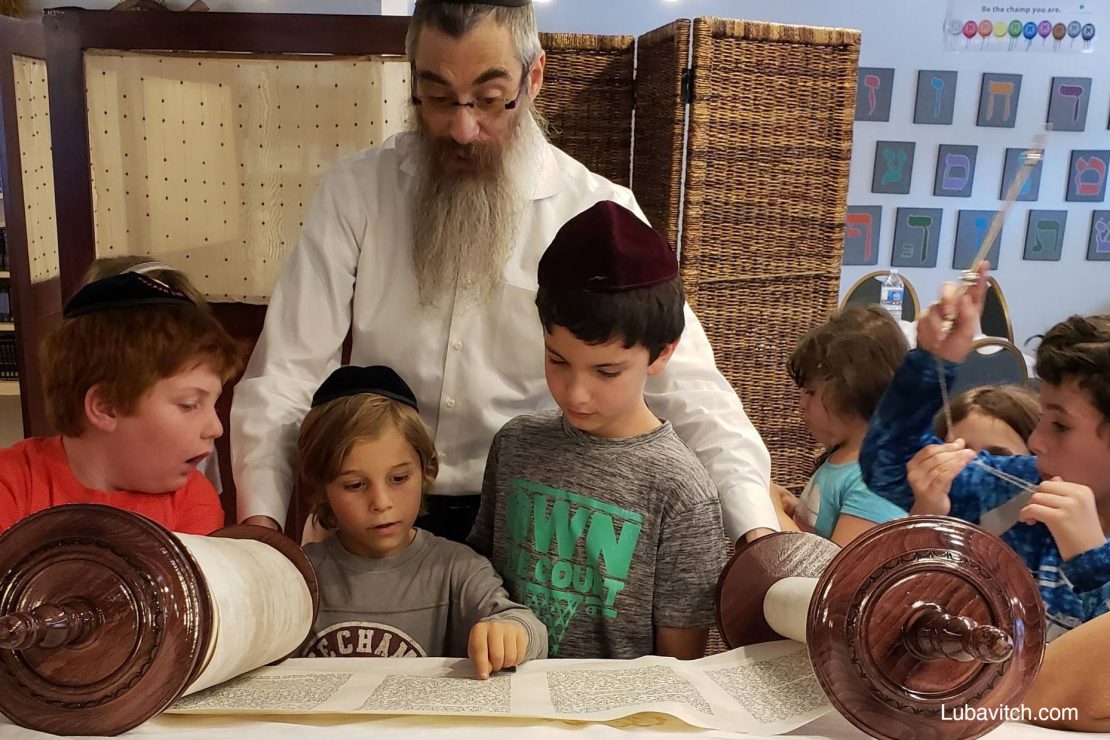 “In every generation they rise up to destroy us . . .” (Passover Haggadah)

The old hatreds that we imagined had ended with the Holocaust have now resurfaced. The anti-Semitic rhetoric and the anti-Semitic violence are back, both in the U.S and abroad.

The United States, we hoped, and still hope, is different from Europe, where the primitive hatred against the Jewish people never quite disappeared. The Lubavitcher Rebbe often described the U.S. as a haven of kindness. But he had no illusions as to the dangers of anti-Semitism lurking in the shadows. No doubt that is why, notwithstanding the relative safety that Jews have found in the U.S., the Rebbe believed that complacency was a luxury in which we simply could not afford to indulge.

The Rebbe also advocated against the idea that Jews should keep a low profile, or assimilate to be like “everyone else.” Anti-Semitism, we know, doesn’t discriminate between one Jew and another. Indeed, according to the Midrash, the Jewish people were finally liberated from Egyptian bondage not because they assimilated into the larger culture, but because they held onto their Jewish identity.

For all the theories attempting to explain the scourge of anti-Semitism, perhaps the only definitive thing that can be said about it is that ignorance breeds hatred. And so we Jews have a responsibility to address that ignorance. Our greatest mission is to educate.

But unless we ourselves are educated, unless we raise our children to be comfortable in their own skin as Jews, how can we expect them to educate others?

Jewish education has always been the primary concern of Chabad Rebbes. In 1942, soon after Chabad-Lubavitch relocated from war-torn Europe to the U.S, Rabbi Joseph I. Schneersohn, the sixth Chabad Rebbe, established the Central Organization for Jewish Education (Merkos L’Inyonei Chinuch). He placed the seventh Rebbe, Rabbi Menachem M. Schneerson, at the helm of this new organization.

Back then, there were few Jewish day schools. In those post-Holocaust years, Jews in America were not terribly keen on giving their children a Jewish education, and the large majority of them were enrolled in public schools.

The Rebbe recognized the immediate risk to our people if Jewish children were to grow up ignorant of their heritage. So the first order of the day was to open Jewish day schools, Hebrew Schools, kindergartens, and summer camps. Through this bevy of educational services, the Rebbe hoped to give every Jewish child the benefit of an authentic Jewish experience.

Today, seventy-seven years later, Chabad’s educational services are comprehensive. Preschools, day schools, Hebrew schools, after-schools, day camps, overnight camps, college programs, and adult-educational programs are providing real educational opportunities for every Jewish demographic. And now, Chabad is training young professionals to become Jewish ambassadors to their communities. The domino effect at play here is powerful. The more we educate young Jews have, the more their confidence in their Jewish identity, and the better able they will be to pass on that education to others.

We must do everything in our power to weed out anti-Semitism and ensure that Jewish people everywhere are safe. We must work with government officials on municipal and state levels to identify and deter incitement against our people. And we must educate those whose ignorance feeds hatred. But to do that effectively, our children must own their identity. This is only possible if they have the benefit of a solid Jewish education.

The Rebbe’s shluchim across the U.S. and around the world are a strategic asset to this cause. We need them more than ever, on the college campuses and in the town squares where they illuminate the darkness of ignorance with the light of Judaism.

Their work empowers all of us to participate in the making of a better reality and to work toward the fulfillment of the vision with which we end the Passover seder: Next year in Jerusalem! 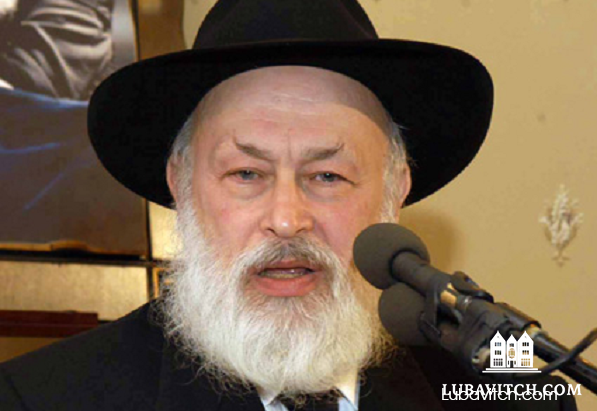