The contents of the Central Chabad library are a scholar’s dream and the heritage of the Lubavitch community. After a tumultuous history, the Library of Agudas Chassidei Chabad and Ohel Yosef Yitzchak Lubavitch, now known as the Central Chabad Library, opened its reading room in 1992 and exhibition hall in 1994. The collection is home to 250,000 books, mostly in Hebrew and Yiddish; many are rare and unique to the library. More than 100,000 letters, artifacts and pictures belonging to, written by and for the Rebbes of Chabad and their Chasidim complete the collection. Housed in Chabad-Lubavitch world headquarters at 770 Eastern Parkway in Brooklyn, NY, the library is utilized by Chabad and general Judaic scholars and viewed by thousands of visitors each year.

Uprooted, burnt, lost, and confiscated, Chabad’s library has been subject to the upheavals of Jewish history since its beginning in the late eighteenth century. The first Lubavitcher Rebbe, Rabbi Schneur Zalman of Liadi, known as the Alter Rebbe, had his 100-volume library seized by imperial authorities searching for evidence of sedition. Fires common in the time of thatched roofs and wooden buildings ravaged the 600 volume library of the second Lubavitcher Rebbe, Rabbi Dov Ber, the Mittler Rebbe. During World War I, the fifth Lubavitcher Rebbe, Rabbi Shalom Dov Ber, fled the town of Lubavtich for Rostov, Russia, and stored his collection in a Moscow warehouse. After the communist revolution, the bulk of the Lubavitch collection was appropriated by the government for the Moscow Public Library where it remains. The sixth Lubavitcher Rebbe aggressively rebuilt the library starting with the purchase of 5,000 rare volumes from a Jewish bibliophile and moved the collection to Riga, Latvia and then to Poland. The collection remained in Poland throughout Nazi occupation, and it was at this time that the manuscript portion of the library was lost. During WWI, in 1941, the library was shipped to New York and housed in the basement of Lubavitch World Headquarters. During that year, Rabbi Menachem M. Schneerson, who would become the seventh Lubavitcher Rebbe, was appointed head of Merkos L’Inyonei Chinuch and its publishing arm. The Rebbe opened a separate library for use by Merkos on the premises of Lubavitch World Headquarters and the library grew to the extent that an adjacent building to 770 was purchased in 1968 to house the collection. In 1977, the manuscripts were found in Poland and returned to Chabad-Lubavitch. Some years later, the ownership of the sixth Lubavitcher Rebbe’s library was contested by a descendant. In 1987, the courts ruled that the library was the property of Agudas Chassidei Chabad (Association of Chabad Chasidim). Four years later the master catalog of all works in Chabad’s libraries was completed. Currently a full time staff of librarians is at work culling the library for works that will be anthologized in future Chabad publications.

The Chabad library is home to books on Jewish topics dating back to the earliest days of Jewish publishing. While the bulk of the collection is comprised of works on Chabad chasidic philosophy, many works are of more general interest. Among the collections’ 2000 Passover Haggadahs is the Kittsee Hagaddah written in 1760 by calligrapher Rabbi Chaim son of Rabbi Asher Anshel of Kittsee. A Zohar with commentary in the handwriting of kabbalah master Rabbi Moses Kordovera, known as the Ramak (1522-1570) is another treasure in the collection.

Handwritten manuscripts on Chabad philosophy are among the most prized elements of the collection. Pages from the Alter Rebbe’s own manuscript of his magnum opus, the Tanya, as well as contemporary handwritten copies of the pre-print edition of the work are in the library’s holdings. Letters, numbering in the hundreds of thousands, written to and by the seven Lubavitcher Rebbes occupy a special place of spiritual and historical significance in the collection.

Among the collection’s more recent acquisitions are ephemera from the Rebbe’s Mitzva Campaigns, which motivated Chabad Chasidim to spread the understanding and observance of key Jewish commandments. Brochures, posters, booklets and press clippings from the worldwide effort to reawaken Jews to Judaism, along with photos of Mitzva Campaign activities, document Chabad’s growth from small chassidic group to an international force.

Books on contemporary Jewish topics have been added to the collection in recent years. These include books on Jewish communities around the world, books from the today’s Chabad publishing houses and even a smattering of books of the science-and-Torah variety. Together they make up one of the largest Jewish libraries in the world.

Scholars around the world visit the Chabad library during reading room hours. Scholars wishing to view the rare book and manuscript collection may require special permission and guidance from staff librarians to access the collection. The complete library catalog, including the Hebrew, Russian, French, German and English holdings, is available online at www.chabadlibrary.org . Books are organized by title and author.

In 1994, an exhibit space opened on library premises. Exhibits include rare manuscripts, pictures from Chabad archives, posters from Chabad activities, and other pieces of Chabad history. Changing exhibitions have featured Chabad’s worldwide expansion, the Mitzvah campaigns, sages through the ages and in depth looks at Chabad leaders and their scholarship. Thousands of visitors put the Chabad Library exhibit on their itinerary when they tour Chabad World Headquarters in Brooklyn, NY. As library hours and tour times vary, advance reservations are recommended. 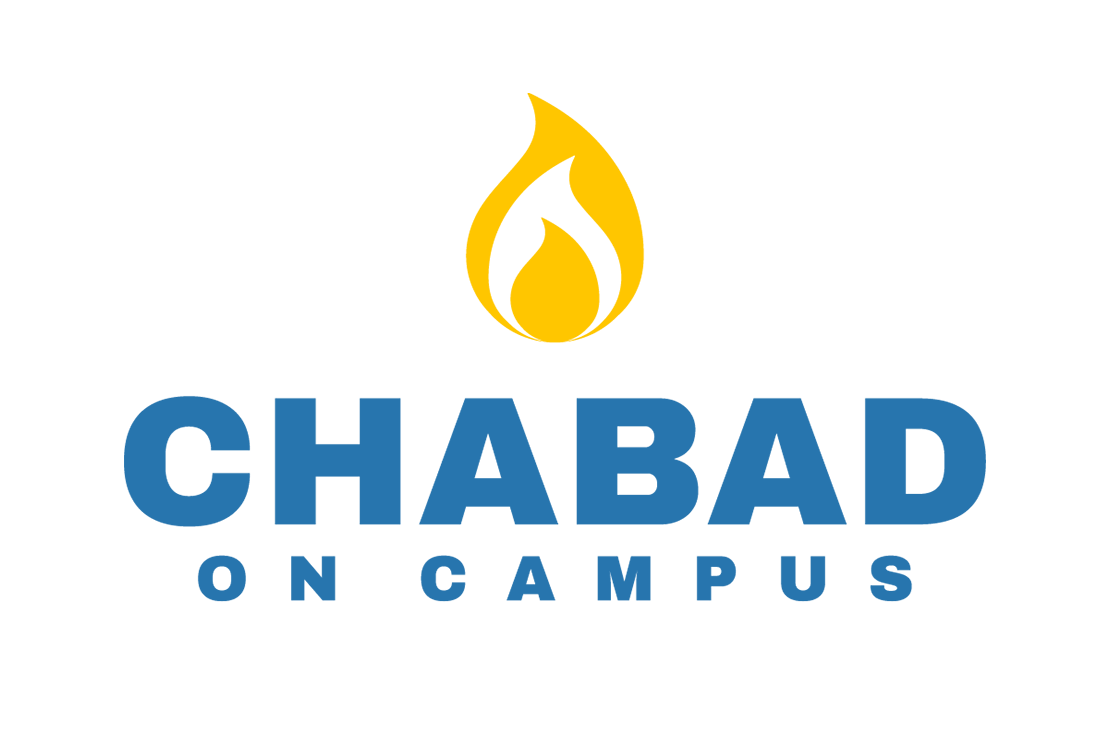