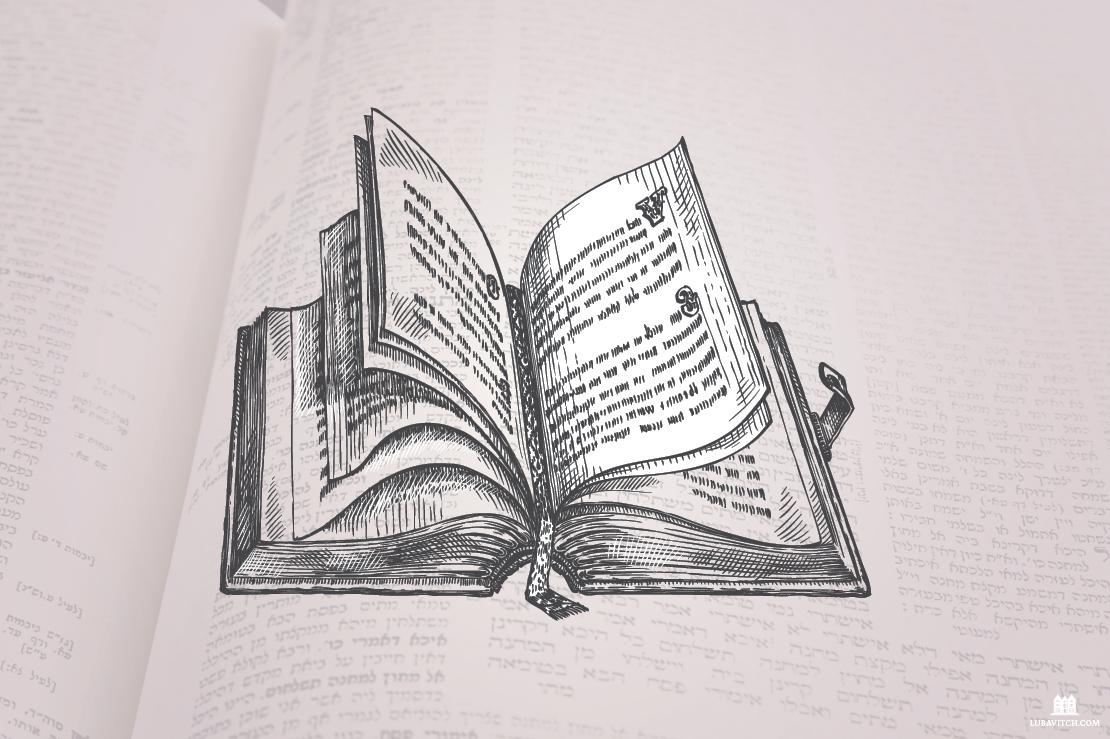 The three major holidays of the month of Tishrei are so important that each of them merited its own tractate of the Talmud: Tractates Rosh Hashanah, Yoma, and Sukka.

Here are some topics discussed in these tractates.

A. A famous argument in the Talmud examines the following question: Is one said to have fulfilled a mitzvah if they did so unintentionally? The Sages disagree, but in their discussion, they consider our obligation to hear the sounding of the shofar on Rosh Hashanah. To illustrate how one might hear the sound of a shofar without intention to fulfill the mitzvah, the Sages refer to which one of the following examples:

B. In order to verify the first of the new month and thereby determine the dates when holidays will be observed, witnesses were solicited to testify that they saw the new moon. The Mishna relates that Rabban Gamliel kept shapes of the different stages of the moon’s appearance in his office for the purpose of corroborating witnesses’ testimony. The Talmud explains that Rabban Gamliel did not violate the prohibition  against the “making of forms of celestial bodies,” because:

C. The Mishna describes the daily routine in the Holy Temple in Jerusalem. It began with someone ascending to the roof to announce that the sun has risen and is seen shining as far as the city of Hebron.  According to the Babylonian Talmud, why was that necessary?

D. The Ark of the Covenant, which held the Tablets, stood in the Holy of Holies in the First Temple in Jerusalem. The Talmudic sages consider what happened to the Ark after the Temple’s destruction. Rabbi Shimon Bar Yochai opined that it was:

E. The Talmud tells us that a community leader who instills fear in his congregation will:

F. According to the Tannaic sage Rabbi Yehuda, the greenery that we use to cover the Sukka should come only from the following trees:

This article was featured in the Tishrei edition of the Lubavitch International magazine. To subscribe please click here.

Related Articles
View All
Talmud
Talmud Teasers: Moses, Miracles & Matzah
Passover is packed with more traditions, customs, and historic significance than any other holiday on the Jewish calendar. The Talmud dedicates considerable discussion to these,…
Talmud
A Time To Rest
How many can you answer correctly?
Talmud
Talmud Teasers: About Moses
How many can you answer?
Talmud
Talmud Teasers: Teacher Training
The word Chanukah in Hebrew comes from the same root as chinuch—education, and, indeed, one of the central messages of Chanukah concerns the significance of…
Get Inspiration to your inbox!
Newsletter
Join our weekly newsletter for inspiration and updates
Donate
Find Your Local Chabad Center
Subscribe
|
Log In
Chabad
About Chabad-Lubavitch
About Chabad Lubavitch
The Rebbe
Headquarters
Magazine
Magazine
News
News & Updates
In The Media
Impact
Social and Humanitarian
Social and Humanitarian
Education
Education
Community
Community