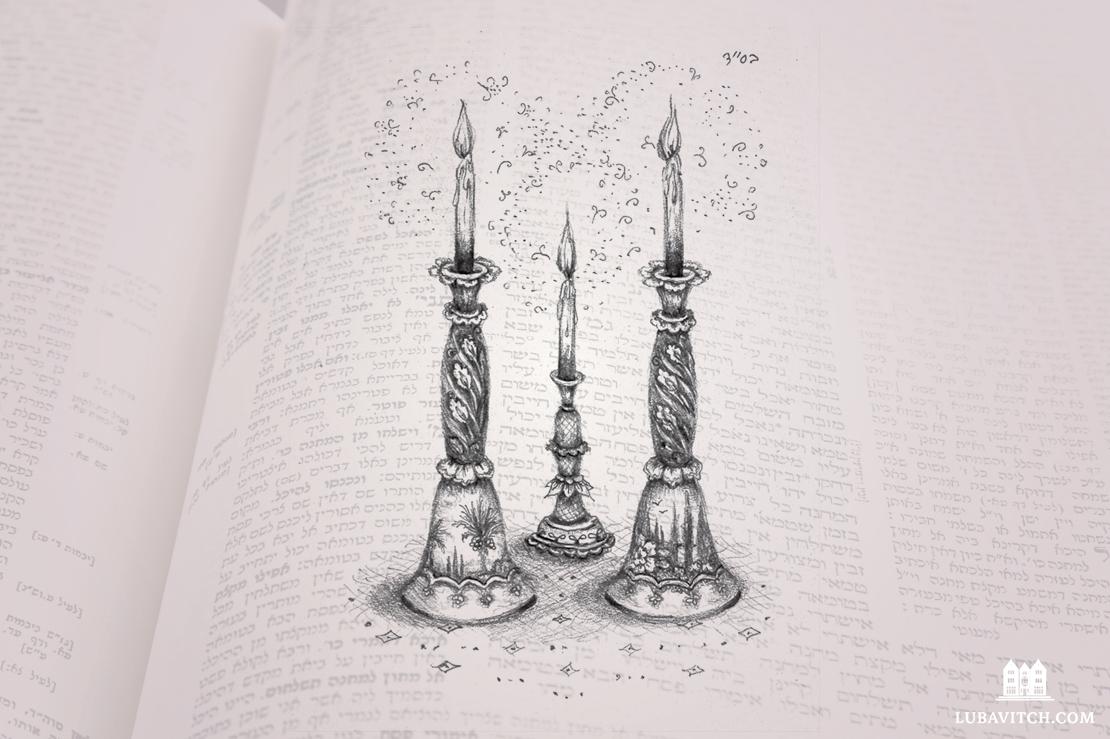 A Time To Rest

Shabbos is one of the most widely discussed subjects in the Talmud. Aggadic and halachic aspects of Shabbos are scattered throughout just about every tractate in the Talmud, and are fully examined in one dedicated tractate, aptly named Shabbos.

The Talmud tells a story about an elderly man rushing to get home before the start of the Shabbos, carrying two twigs of myrtle to enhance the aroma at home. When asked why two twigs, he answered:

In one of the rare instances that the Talmud offers culinary advice, it describes the foods to be served in honor of the Shabbos. Among them are:

The Talmud advises us of certain behaviors that can lead to the desecration of the Shabbos, such as:

During the Roman occupation of the Holy Land after the destruction of the Second Temple, the Roman Empire issued decrees preventing Jews from keeping the Shabbos. The sage Rabbi Reuvein ben Istrubly was sent in the guise of a gentile to convince the government that it would be in their best interest to rescind the decree and allow the Jews to rest on Shabbos. He argued that:

Related Articles
View All
Talmud
Talmud Teasers: Moses, Miracles & Matzah
Passover is packed with more traditions, customs, and historic significance than any other holiday on the Jewish calendar. The Talmud dedicates considerable discussion to these,…
Talmud
Talmud Teasers: About Moses
How many can you answer?
Talmud
Talmud Teasers: Teacher Training
The word Chanukah in Hebrew comes from the same root as chinuch—education, and, indeed, one of the central messages of Chanukah concerns the significance of…
Talmud
Interview: Subliminally Speaking
Rabbi Adin Even-Yisrael Steinsaltz, a towering figure of Jewish scholarship, became world renowned for his groundbreaking work: the translation of the Babylonian Talmud from Aramaic…
Get Inspiration to your inbox!
Newsletter
Join our weekly newsletter for inspiration and updates
Donate
Find Your Local Chabad Center
Subscribe
|
Log In
Chabad
About Chabad-Lubavitch
About Chabad Lubavitch
The Rebbe
Headquarters
Magazine
Magazine
News
News & Updates
In The Media
Impact
Social and Humanitarian
Social and Humanitarian
Education
Education
Community
Community