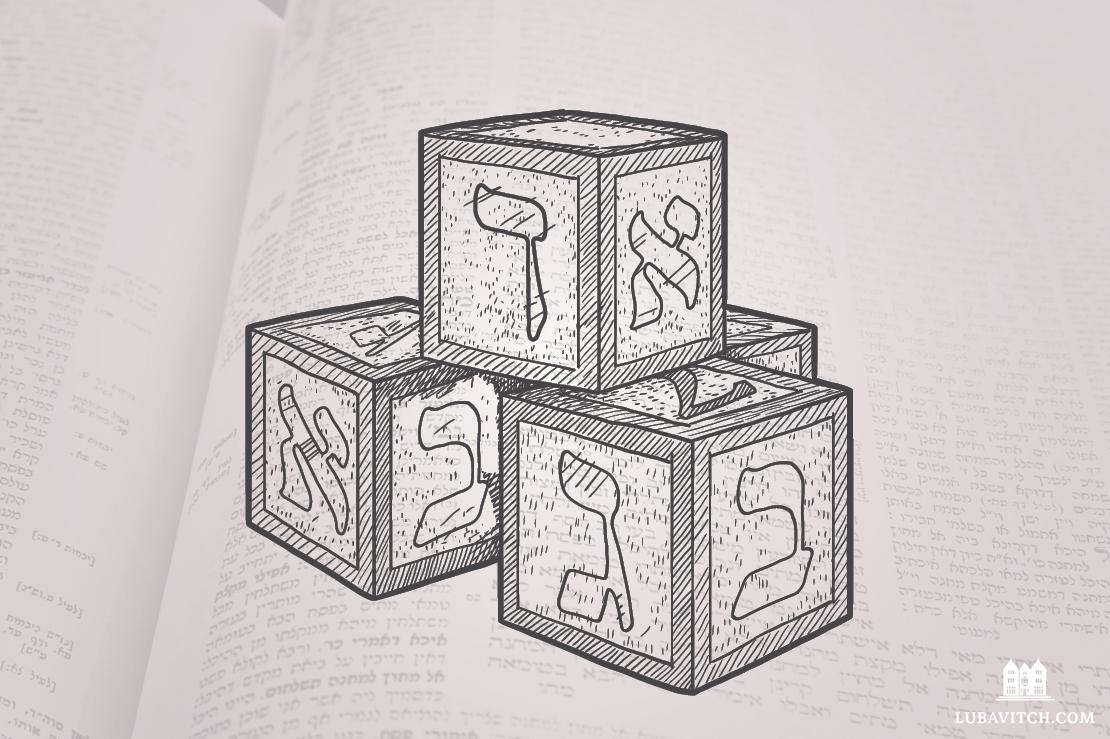 The word Chanukah in Hebrew comes from the same root as chinuch—education, and, indeed, one of the central messages of Chanukah concerns the significance of education. The Talmud includes discussions and anecdotes underscoring the value that Judaism attaches to education, and the place of prominence it accords the teacher.

A. The early sage Rabbi Shimon ben Shetach lived a very turbulent life. The Jewish King Yannai executed all the sages of his time (because they did not validate his Jewish lineage). Rabbi Shimon escaped to Egypt with the help of the queen, who was his sister. When he returned later to revive Torah life in the Holy Land, he instituted many major public laws. One of them was:

B.  The Talmud encourages which of these as the preferred method of teaching children the Hebrew Alphabet:

C. It is a given that the study of Torah texts in general and the Talmud in particular are all driven by questions. The more questions and the harder the questions, the better. However, as evidenced by the Talmudic sage Rav Simi Bar Ashi, questioning is discouraged when:

D. During a terrible drought, the great Talmudic leader Rav (Rav Abba bar Abba) declared a day of fasting. It was to no avail. The drought persisted until a lay person began to pray and it began to rain. Rav Abba, wanting to know why the prayers of this individual were answered, was told that he is a teacher, and as such, he takes great care:

E.  The Talmud interprets the verse in the Book of Daniel (12:3)  Those who lead the many to righteousness [matzdikei harabim] will be like the stars forever and ever, as applying to:

How many did you guess correctly? Let us know in the comment section below!

Related Articles
View All
Talmud
Talmud Teasers: Moses, Miracles & Matzah
Passover is packed with more traditions, customs, and historic significance than any other holiday on the Jewish calendar. The Talmud dedicates considerable discussion to these,…
Talmud
A Time To Rest
How many can you answer correctly?
Talmud
Talmud Teasers: About Moses
How many can you answer?
Talmud
Interview: Subliminally Speaking
Rabbi Adin Even-Yisrael Steinsaltz, a towering figure of Jewish scholarship, became world renowned for his groundbreaking work: the translation of the Babylonian Talmud from Aramaic…
Get Inspiration to your inbox!
Newsletter
Join our weekly newsletter for inspiration and updates
Donate
Find Your Local Chabad Center
Subscribe
|
Log In
Chabad
About Chabad-Lubavitch
About Chabad Lubavitch
The Rebbe
Headquarters
Magazine
Magazine
News
News & Updates
In The Media
Impact
Social and Humanitarian
Social and Humanitarian
Education
Education
Community
Community