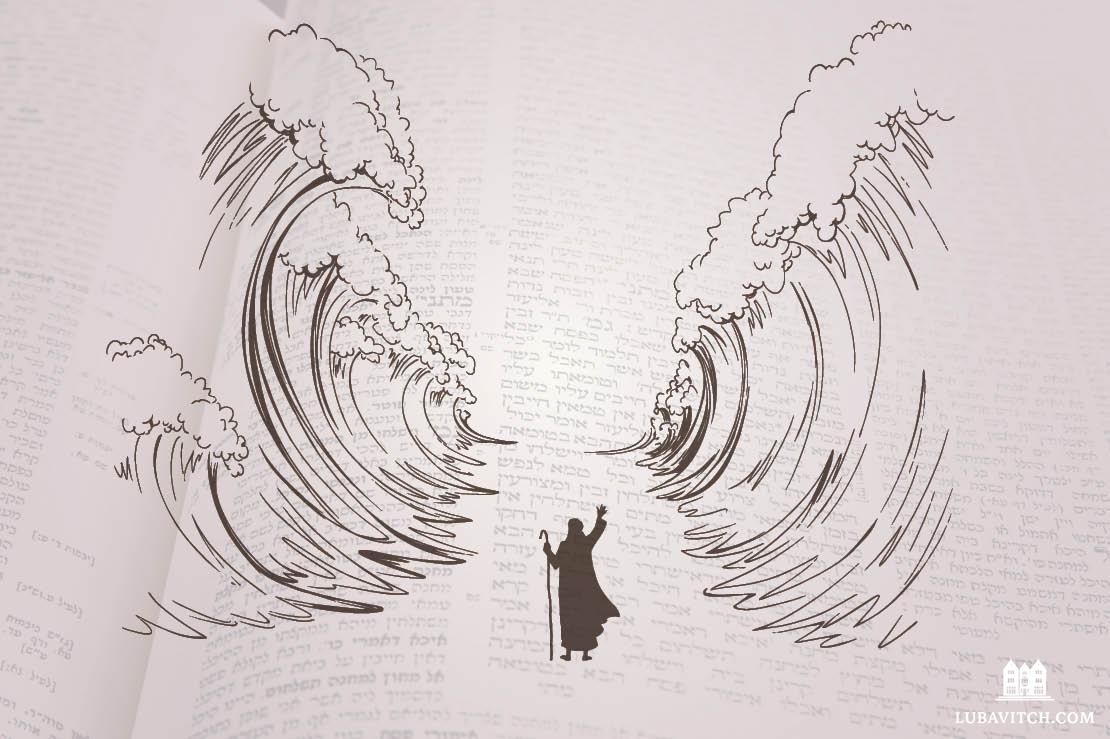 Passover is packed with more traditions, customs, and historic significance than any other holiday on the Jewish calendar. The Talmud dedicates considerable discussion to these, and derives a great many lessons from the story and celebration of our Exodus.

The splitting of the Red Sea was not the only time a miracle of this nature occurred. The Talmud tells of another such instance when:

From the statement, “You shall keep watch over the matzahs” (Exodus 12:17), the Talmudic sage Rabbi Yoshia derives that:

According to Rabbi Yehoshua ben Korcha, G-d chose to reveal himself to Moses in a burning bush to reflect that:

One who missed bringing the Passover sacrifice (for legitimate reasons) is given a second chance to do so on the day of Pesach Sheini (the 14th of Iyar). This is unusual, for rarely does one get a second chance to fulfill a mitzvah they missed. To make this point, the Talmud uses which of the following expressions:

One of the major arguments between the Talmudic sages and those who did not accept the Oral Law revolved around which of these questions:

Related Articles
View All
Talmud
A Time To Rest
How many can you answer correctly?
Talmud
Talmud Teasers: About Moses
How many can you answer?
Talmud
Talmud Teasers: Teacher Training
The word Chanukah in Hebrew comes from the same root as chinuch—education, and, indeed, one of the central messages of Chanukah concerns the significance of…
Talmud
Interview: Subliminally Speaking
Rabbi Adin Even-Yisrael Steinsaltz, a towering figure of Jewish scholarship, became world renowned for his groundbreaking work: the translation of the Babylonian Talmud from Aramaic…
Get Inspiration to your inbox!
Newsletter
Join our weekly newsletter for inspiration and updates
Donate
Find Your Local Chabad Center
Subscribe
|
Log In
Chabad
About Chabad-Lubavitch
About Chabad Lubavitch
The Rebbe
Headquarters
Magazine
Magazine
News
News & Updates
In The Media
Impact
Social and Humanitarian
Social and Humanitarian
Education
Education
Community
Community