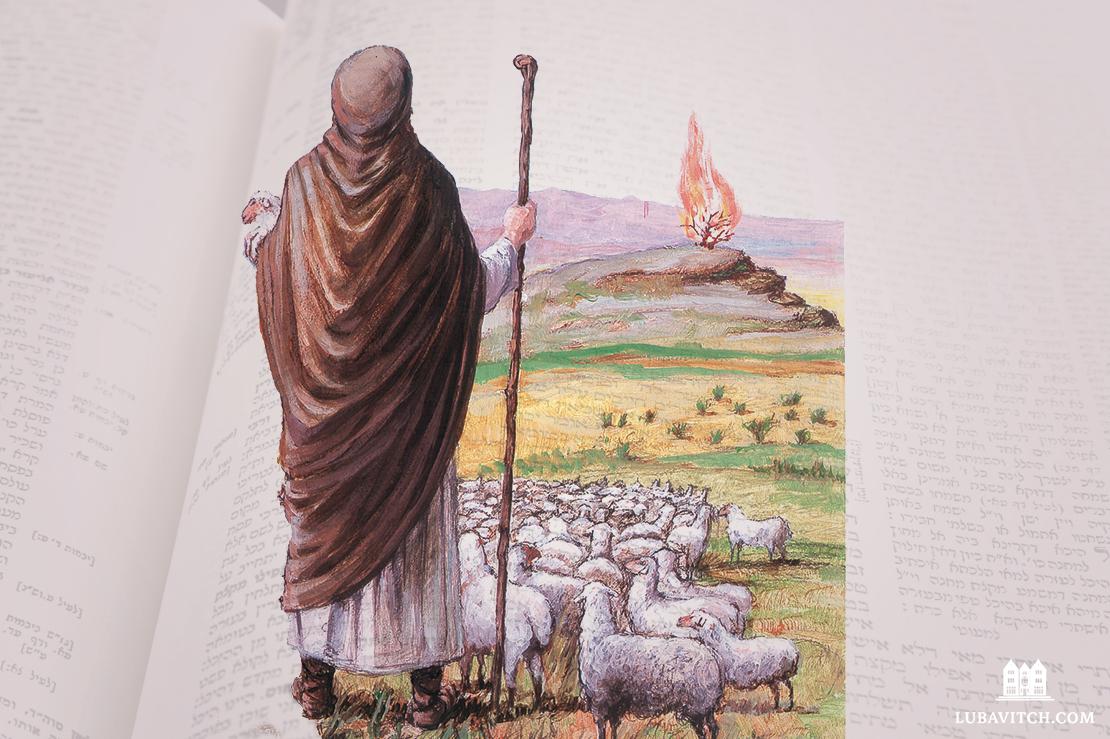 How many can you answer?

“Never again did there arise in Israel a prophet like Moses” Deuteronomy 34:10

The Torah readings of late summer are in the Book of Deuteronomy, the fifth and final of the Five Books of Moses. It contains the last will and testament of Moses to the Jewish people, shortly before his passing.

A. The Talmud relates that on three occasions, G-d granted Moses his unique petitions. One of these three was that G-d:

B. According to the Talmud, Moses took the initiative to act without divine direction in three instances. On each occasion, G-d subsequently agreed with his decision. One of them was:

C. To help Moses understand the details of some of the commandments in all their specificity (such as, for example, the candelabra which was difficult to craft out of one piece of gold), G-d illustrated them with visual images. Which of the following was another among them:

D. The Talmud discusses the emotion of anger and how damaging and destructive it is. It points to an instance when Moses’s anger tripped him up and caused him to:

E. The burial place of Moses is unknown. The Torah only tells us that he had the privilege of being buried by G-d Himself. This, the Talmud says, was his reward for:

F. Moses prayed to G-d on various occasions, and the Talmud says that the sages thus established a detail in our own daily prayer routine. Specifically, we are to:

G. The Talmud explains that Moses so strongly desired to enter the Promised Land because:

Related Articles
View All
Talmud
Talmud Teasers: Moses, Miracles & Matzah
Passover is packed with more traditions, customs, and historic significance than any other holiday on the Jewish calendar. The Talmud dedicates considerable discussion to these,…
Talmud
A Time To Rest
How many can you answer correctly?
Talmud
Talmud Teasers: Teacher Training
The word Chanukah in Hebrew comes from the same root as chinuch—education, and, indeed, one of the central messages of Chanukah concerns the significance of…
Talmud
Interview: Subliminally Speaking
Rabbi Adin Even-Yisrael Steinsaltz, a towering figure of Jewish scholarship, became world renowned for his groundbreaking work: the translation of the Babylonian Talmud from Aramaic…
Get Inspiration to your inbox!
Newsletter
Join our weekly newsletter for inspiration and updates
Donate
Find Your Local Chabad Center
Subscribe
|
Log In
Chabad
About Chabad-Lubavitch
About Chabad Lubavitch
The Rebbe
Headquarters
Magazine
Magazine
News
News & Updates
In The Media
Impact
Social and Humanitarian
Social and Humanitarian
Education
Education
Community
Community