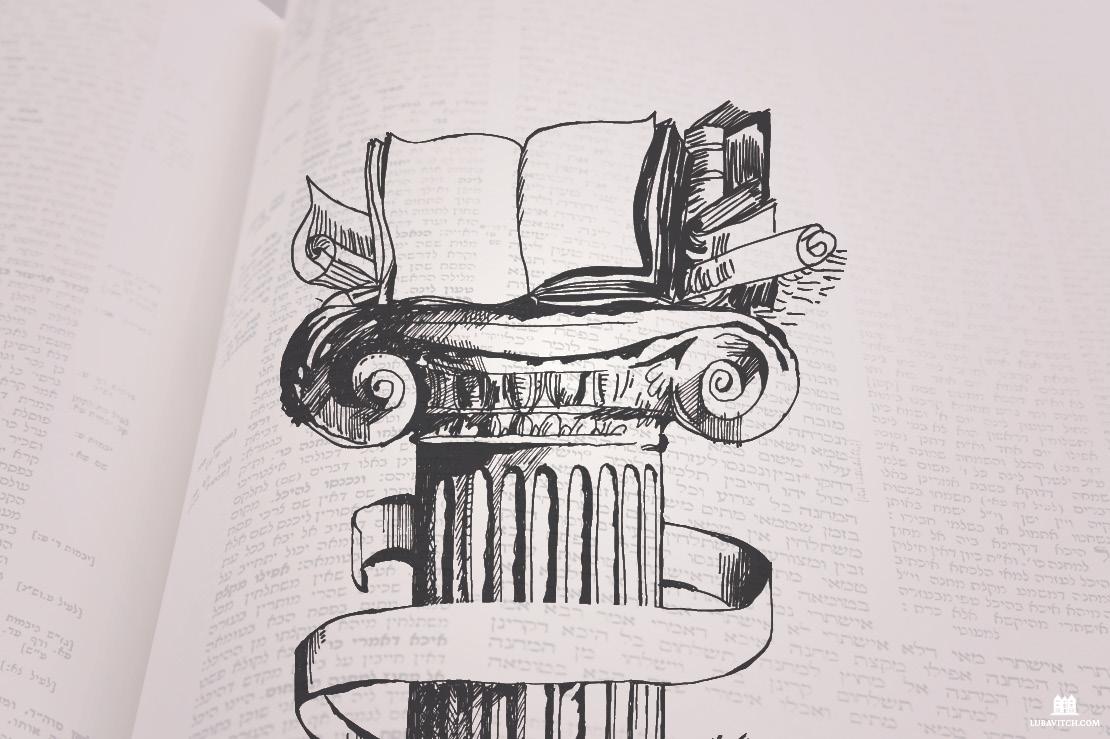 The coronavirus pandemic has made us sensitive to the risks we take in our day-to-day living, and helped us become aware of the different ways we can protect ourselves from exposure to danger. The Talmud offers tips and insights to prevention, safe conduct, and healing.

When the Talmudic sage Rav Huna, son of Rav Yehoshua, fell ill, his colleague Rav Papa told Rav Huna’s family that he would not survive the illness. But Rav Huna recovered, and Rav Papa was then embarrassed by his failed prediction. Some time later, when the two of them met up, Rav Huna told his colleague that he had been, in fact, on the brink of death, but was saved miraculously because of his:

The Talmud states that in order to minimize their danger, Jews who are living under antisemitic regimes ought to:

The Talmud encourages us to avoid unhealthy eating habits and lists several examples. Which of these is not mentioned among them?

Which of these statements in the Talmud expresses how seriously it objects to exposing oneself to even a low risk of danger?

The Talmud teaches that a sage who falls ill can be healed if:

Related Articles
View All
Talmud
Talmud Teasers: Moses, Miracles & Matzah
Passover is packed with more traditions, customs, and historic significance than any other holiday on the Jewish calendar. The Talmud dedicates considerable discussion to these,…
Talmud
A Time To Rest
How many can you answer correctly?
Talmud
Talmud Teasers: About Moses
How many can you answer?
Talmud
Talmud Teasers: Teacher Training
The word Chanukah in Hebrew comes from the same root as chinuch—education, and, indeed, one of the central messages of Chanukah concerns the significance of…
Get Inspiration to your inbox!
Newsletter
Join our weekly newsletter for inspiration and updates
Donate
Find Your Local Chabad Center
Subscribe
|
Log In
Chabad
About Chabad-Lubavitch
About Chabad Lubavitch
The Rebbe
Headquarters
Magazine
Magazine
News
News & Updates
In The Media
Impact
Social and Humanitarian
Social and Humanitarian
Education
Education
Community
Community