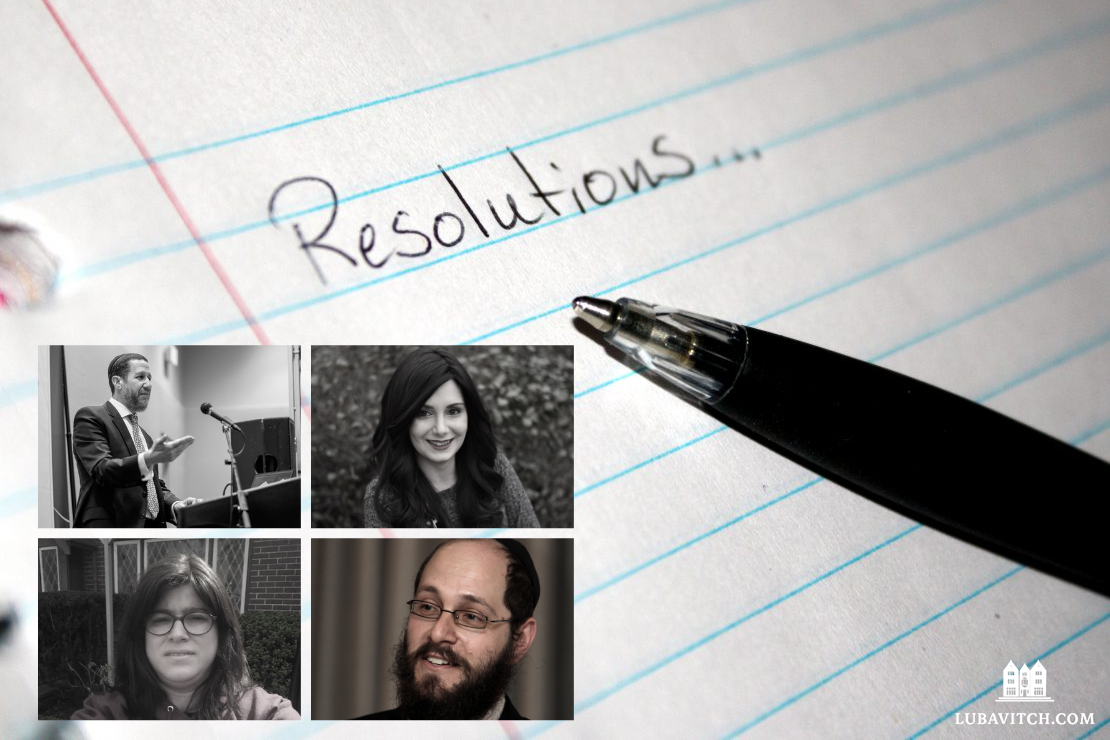 The High Holidays are a time dedicated to repentance and reflection. We’ve asked some Chabad leaders to share with us some of the regrets they feel as communal leaders, and what resolutions within the scope of their leadership responsibilities they’d like to make in the coming year.

Every individual has a story. As campus representatives, we have the good fortune to host hundreds of students for Friday night and holiday dinners, daily Torah classes, and weekly barbeques. The door opens, and new faces arrive to learn, to eat, to chat. Many have fascinating insights to share.

I know, because every time I’ve truly stopped to listen and connect, I’ve found something beautiful.

But sometimes, I’ll get carried away with the crowd or distracted by one person while talking to another. I’ll look at my phone rather than at a visitor or at my child or spouse… And I don’t get to hear the story, or learn something new, or make that personal connection. The moment is lost.

I am reminded of what Rabbi Yosef Yitzchak, the sixth Chabad Rebbe, said: “We cannot make our days longer, nor can we add additional hours to our nights. But if we regard every segment of time as a world of its own, we’ve made the most of it.”

This year, I’d like to look into the eyes of every one of the dear people around me and make every precious moment shine. 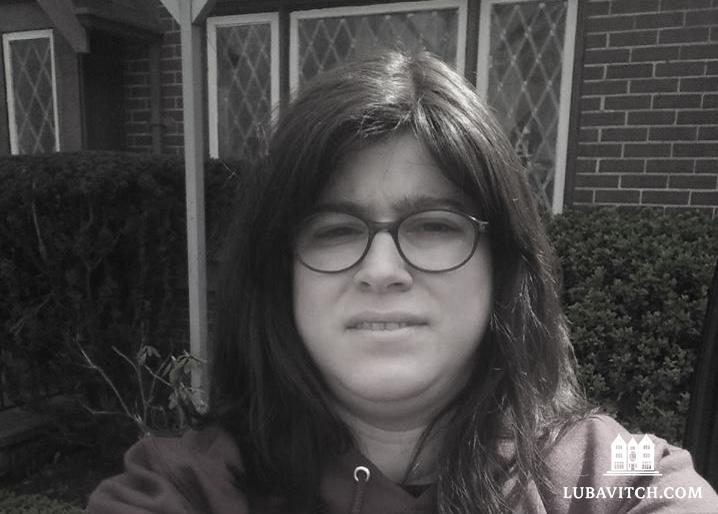 People often talk about “living life without regrets.” But we do reflect, we self-evaluate, we take stock. Whatever phrase we use to define the practice, it often elicits a list of just-misses, failures, aborted attempts, and disappointment over what could have been. I do not want to get stuck in the quagmire of regrets and remorse. Ultimately, that kind of focus simply breeds despair.

But what if regret was simply a pathway? What if I used the focus on where I went wrong so that I could move forward?

When looking back at the past twelve months, there will always be moments that were not optimized or actions and words that I’d prefer to take back—curt words when a bit of compassion would have softened the message, humor taken the wrong way, opportunities for kindness and encouragement that went untaken. I regret. And I now know where my interactions need improvement.

The new year, 5782, will have its own challenges, I know. But I am looking up ahead, staying firmly planted and present in what is happening now. Now, new goals are possible. 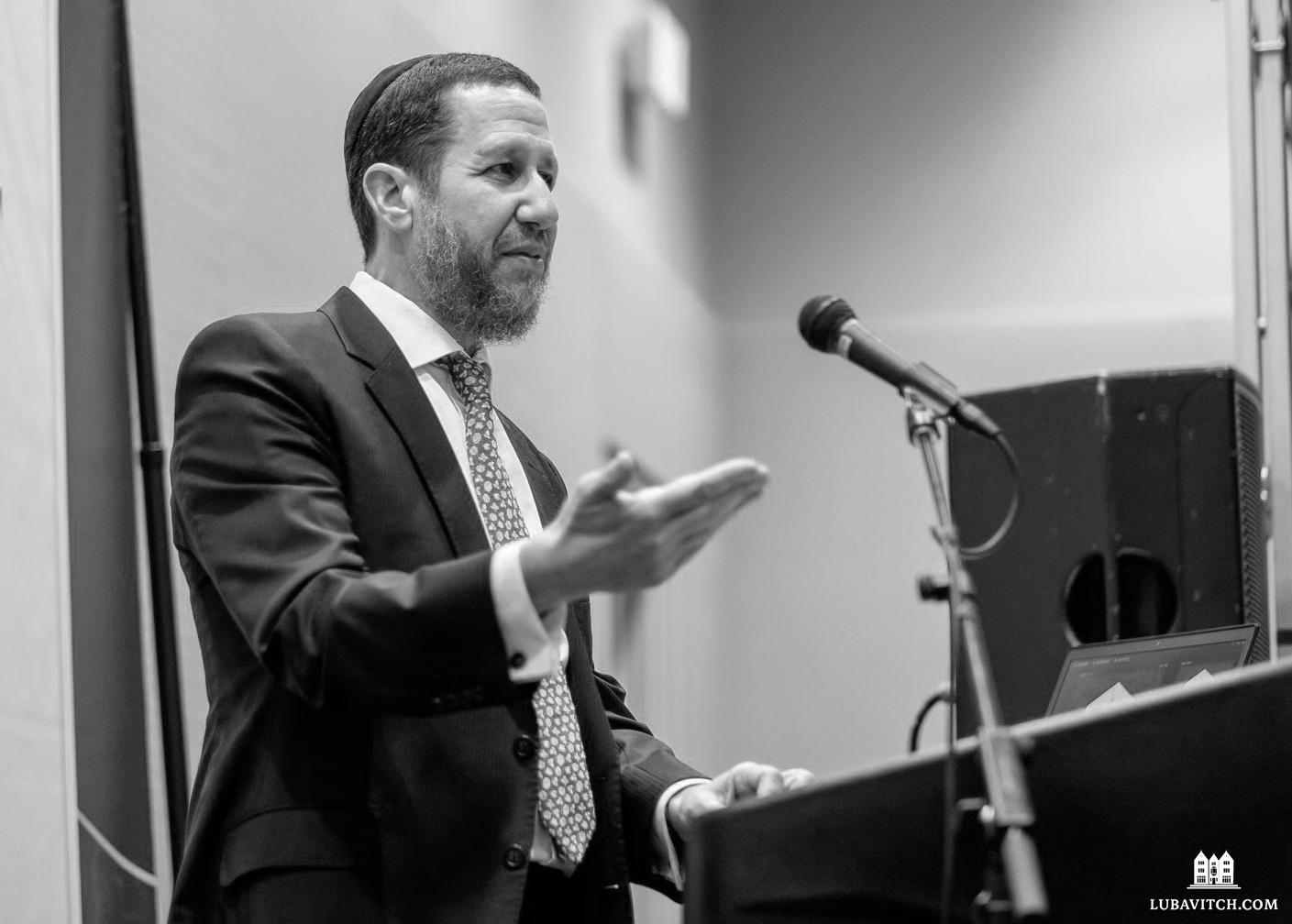 The hardest task facing any communal leader is prioritising. It is a multifaceted role which incorporates so many elements of communal life. Some kind of pecking order must be established to help prioritize tasks. But there are some responsibilities which necessitate an immediate “drop everything” response.

Sam was a long-standing member of the community. An eminent doctor, he’d been there for my family over the past twenty-six years, and now he’d taken ill. I’d made a point of visiting him as often as I could. One morning, I heard that Sam had taken a turn for the worse. I had seen him the week before, and as the family hadn’t called me to express any urgency, I thought it safe to follow up with a phone call later that evening.

But I never did end up calling them. They called me first. Sam was gone.

The Rebbe famously spoke about Jacob’s son Reuben being so preoccupied with his own penitence that he left his brother Joseph languishing in a pit. By the time Reuben completed his penitence and went to save his brother, Joseph had already been sold as a slave.

The day Sam died, I set the wrong priorities. I missed my chance to say goodbye and thank him one last time for everything that he did for my family. But I learned my lesson: however heavy my workload, however vague the communication—if I hear that someone else is in dire need, then that person must always become priority number one going forward. 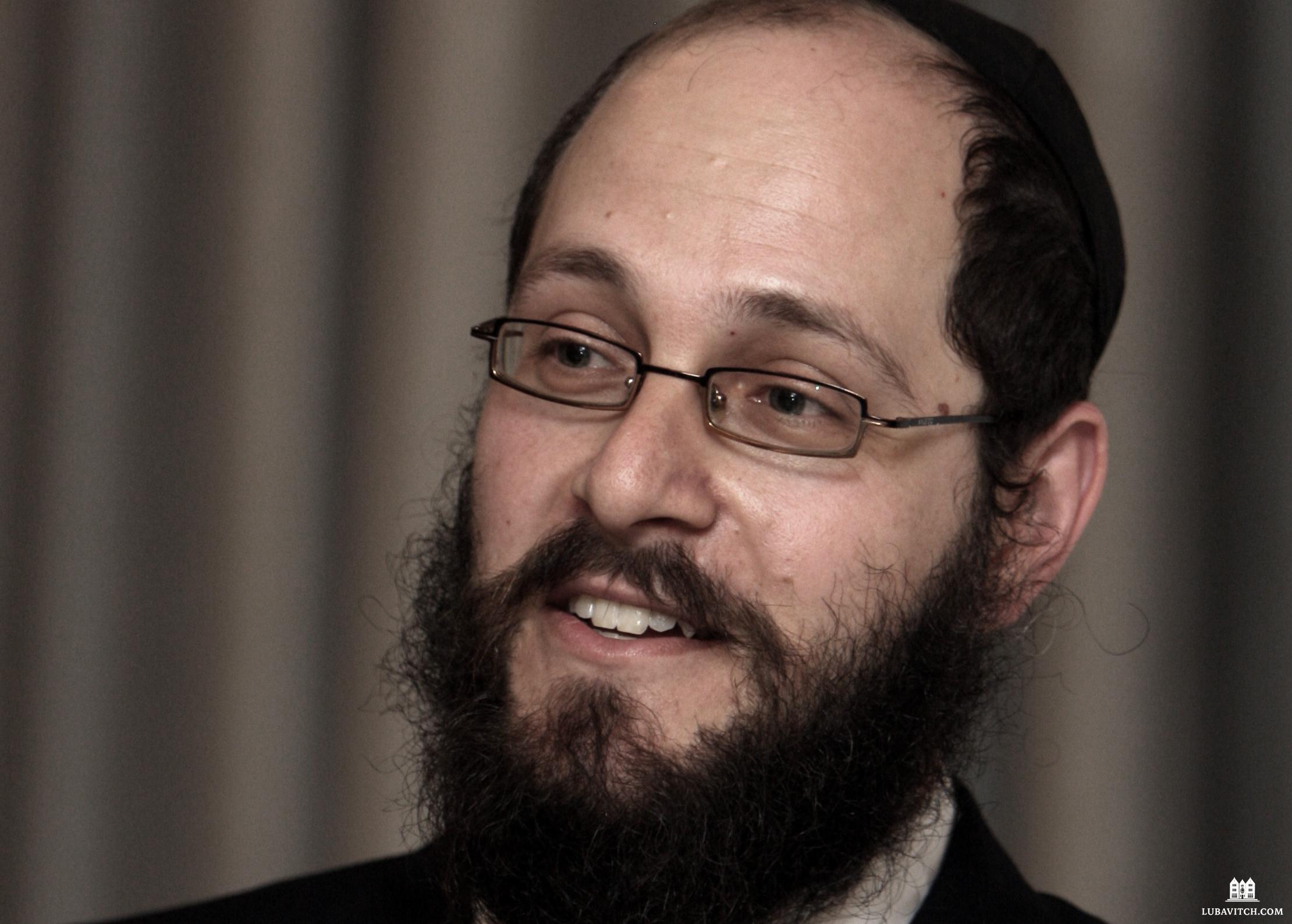 We rabbis are unusually prone to regrets. Ahead of this Rosh Hashanah, I am plagued by three recent incidents where I was just too late.

I arrived home from a trip abroad and checked in with the children of an old friend who had been unwell. She was deteriorating, but still relatively strong, they said. I promised to visit the following day. That was one day too late.

Two weeks later, doctors diagnosed a dear member of our community with a rare cardiac condition and scheduled him for a high risk open-heart surgery. On my way to the hospital, the fellow’s son messaged me that his father had been sedated and tomorrow would be better for visiting. He passed away peacefully that night.

Two weeks after that, a close friend and congregant was diagnosed with terminal cancer. I visited with him in the hospital and, seeing his condition, advised the family that we should arrange to say the end-of-life prayers with him while he was still lucid. He was to be discharged to spend his last days in comfortable and familiar surroundings, and we decided to wait until he was settled at home. But he passed away before we had the chance.

Life is unpredictable. I need to be faster on my feet—with members of my community, and above all, with my family.

Related Articles
View All
Taking Stock Before the New Year
We are in the final month of the Jewish calendar year—traditionally a time dedicated to taking spiritual stock of the year past. Examining our successes…
Keeping That Daily Appointment with G-d
What these books will do is give you the roadmap to find your own “Mezherich” so that you too can learn how to daven.
High Holidays
Who’s afraid of the Days of Awe?
When my daughter was about five, she wrote a story called “You Should Be Punished For This and I Am Very Mad.” This pretty much…
High Holidays
Have We Become Too Sophisticated For Yom Kippur?
Something has changed. In our minds, Yom Kippur has become complicated. The service doesn’t speak to us—the idea of sin no longer resonates. Praying all…
High Holidays
Home Alone on the Holidays
For many of us, the High Holidays will look quite different this year. This year, we are called upon to lead those services ourselves, to…
High Holidays
Record Numbers to Hear Shofar in the Parks
Shofar in the Park brings the essence of Rosh Hashanah to the public in a Covid safe, picturesque environment.
Get Inspiration to your inbox!
Newsletter
Join our weekly newsletter for inspiration and updates
Donate
Find Your Local Chabad Center
Subscribe
|
Log In
Chabad
About Chabad-Lubavitch
About Chabad Lubavitch
The Rebbe
Headquarters
Magazine
Magazine
News
News & Updates
In The Media
Impact
Social and Humanitarian
Social and Humanitarian
Education
Education
Community
Community