Rosh Hashanah, Not Only a Jewish Celebration

This week, Jewish people the world over will be marking Rosh Hashanah, a holiday commemorating 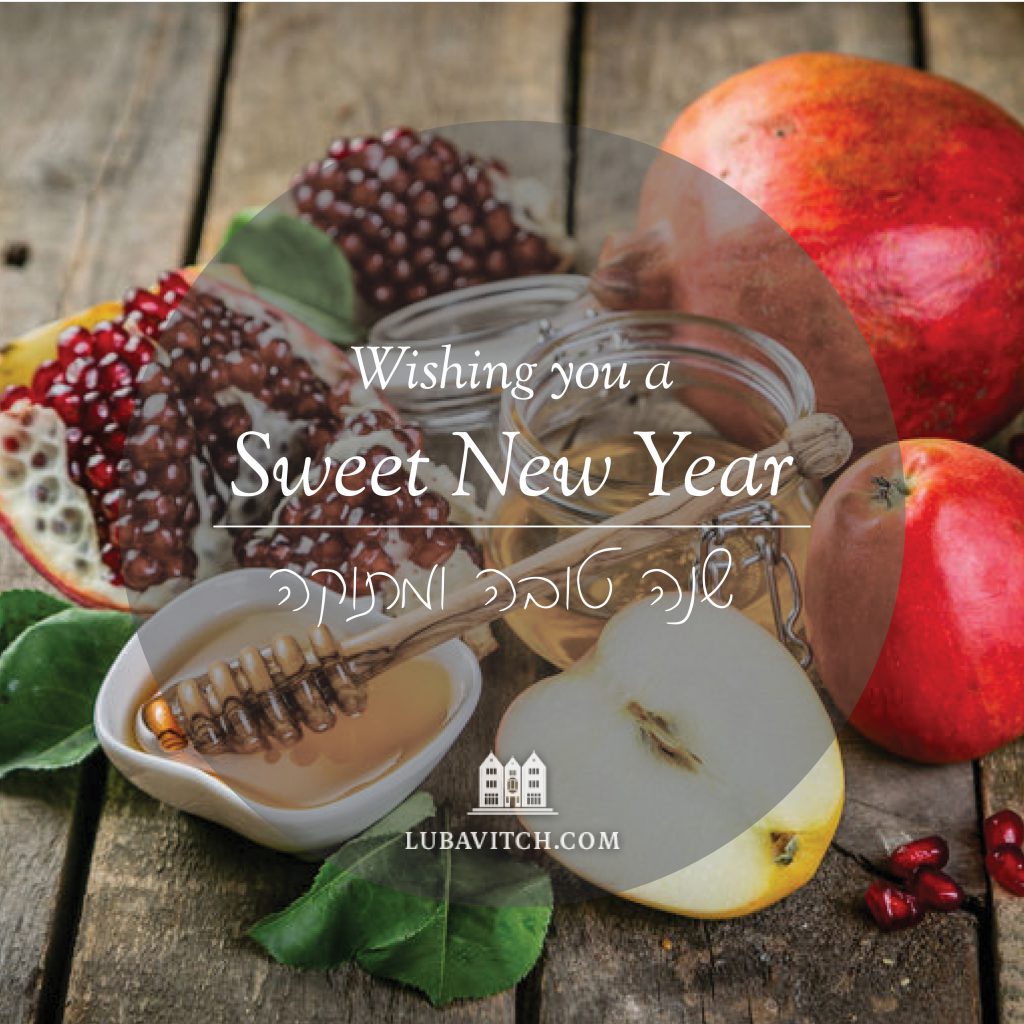 This week, Jewish people the world over will be marking Rosh Hashanah, a holiday commemorating the beginning of creation. In most locations, public schools and government offices will allow leave for the first of the two-day holiday, which begins this year on Sunday evening, September 29.

But Rosh Hashanah is not only a Jewish holiday. Though its value is dependent on the Jewish calendar, namely that it must be celebrated on the first and second of Tishrei, the holiday marks a new beginning for all of humanity. “It’s significant that the anniversary of Creation is not celebrated on the first day of Creation, but on the sixth, the day when Man was created,” expressed the Lubavitcher Rebbe in a letter to the public dated 1953. Although other living creatures preceded humankind, Rosh Hashanah is the birthday of the people.

And thus, synagogues the world over, from locations as geographically-distant as Australia is to Alaska (that’s 7,882 miles at its shortest distance!), have dusted off their high-holiday prayer-books and taken out the shofars.

Blowing the ram’s horn symbolically crowns G-d as King, and the apples and honey that are dipped, along with other sweet foods, bring a soft and “sweet” energy to the new year.

Learn more about the Rosh Hashanah customs here and find a local synagogue here. Chabad won’t turn you away.

“May you be inscribed and sealed for a good year.”