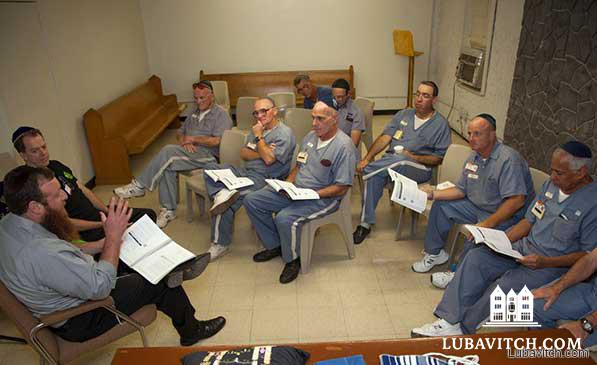 The injunction comes on the heels of previous rulings that required prisons in the state of Florida to provide Jewish inmates with kosher food, but which, according to inmates, the Justice Department and the judge, were not being followed.

The Florida Department of Corrections has argued that the program is too costly to maintain and can pose security risks when inmates need to be transferred to facilities that serve kosher meals. The judge ruled that it was in fact an obligation of the DOC to provide inmates with kosher food.

In her injunction, Seitz, permitted federal monitors to oversee the kosher food “Religious Diet Program” in Florida prisons. According to advocates, the latest injunction should finally guarantee Florida inmates who request them, kosher meals that are on par with standard prison food. 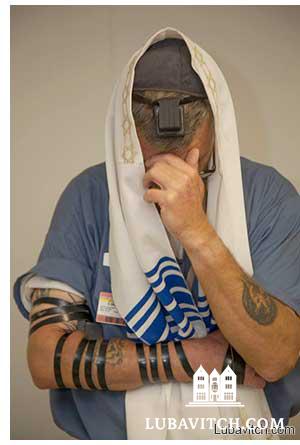 “Given the nature of providing a kosher diet, which includes proper preparation of the food, access to the facilities is necessary to ensure compliance with the Court’s orders. Access to prisoners and personnel is also necessary in this case,” wrote Seitz in her ruling. “Giving Plaintiff access to facilities to inspect the food preparation areas and ensure that procedures are followed is narrowly tailored and extends no further than necessary.”

Rabbi Mendy Katz, director of prison outreach for Aleph Institute, the Chabad-Lubavitch organization which provides services for some 5,000 inmates and their 25,000 family members, says that “every inmate should be given the opportunity to practice her or his religion freely, even while in jail. [We] are very thankful that the court has mandated that Jewish inmates must be provided with kosher meals with oversight from the Federal courts while being housed in the Florida Department of Corrections. ”

Katz, who is the leading force behind the case, admits that it could be difficult to understand why offenders should be given any privileges in prison. But prisoners who begin to practice self-discipline through Jewish observance show lower rates of recidivism.

“Everybody makes mistakes in life; some people make big mistakes,” says one former inmate who had several stints in New York and Florida penitentiaries. Prison is a place where inmates have plenty of time to introspect, “to rewind the ‘video tape’” of their lives, and allow them to see how differently they could have done things, and inspire them to turn their lives around.

Now currently the manager of several eateries, he says that religion plays a major part in rebuilding one’s life in a meaningful way. “You have to start mending the soul; the best way to start that is with kosher food,” he says, noting that he spent much of his time in prison studying and then teaching Judaism to the other inmates.

Katz says that inmates must not be denied their religious rights. “The freedom to observe and practice one’s religion is a fundamental right for all Americans including prisoners,” and revoking one right is the start of a slippery slope.

The expensive court battles that began in 2007, cost Florida some $400,000, and should, according to advocates, be enough to place a halt on the Florida DOC to continue any further litigation.

“We look forward to working with the Florida Department of Corrections to ensure that Jewish inmates will be afforded every opportunity to observe and practice Judaism while they are incarcerated in the Florida State prison system,” Katz said.

Related Articles
View All
Aleph Institute Lowers Recidivism Rate, Says Chief Justice
Decrying the high rate of recidivism among ex-offenders, Judge Joy Flowers Conti, speaking at the recent Pittsburgh Chaplains Conference, underscored the importance of community support…
Aleph’s New Home To Help Jewish Inmates Build New Lives
(lubavitch.com) Pennsylvania, home of the U.S.’s second highest number of federal prisons, right after Texas, sees more than seven out of ten inmates return to…
Jewish Holidays Come Early at Aleph
As snow drifts pile up on sidewalks and sudden frosts devastate citrus crops, thoughts of the springtime’s Passover celebration may be far from the minds…
Light Behind Bars
MIAMI, FL–For Kenneth N., the loneliness and despair of life behind bars has no parallel. “It was a denial of my essential humanity,” he says,…
Yeshiva-in-Prison Brings Meaning, Spiritual Growth to Jewish Inmates
Gordon M., 36, is an inmate at a Virginia prison where he recently participated...
Get Inspiration to your inbox!
Newsletter
Join our weekly newsletter for inspiration and updates
Donate
Find Your Local Chabad Center
Subscribe
|
Log In
Chabad
About Chabad-Lubavitch
About Chabad Lubavitch
The Rebbe
Headquarters
Magazine
Magazine
News
News & Updates
In The Media
Impact
Social and Humanitarian
Social and Humanitarian
Education
Education
Community
Community