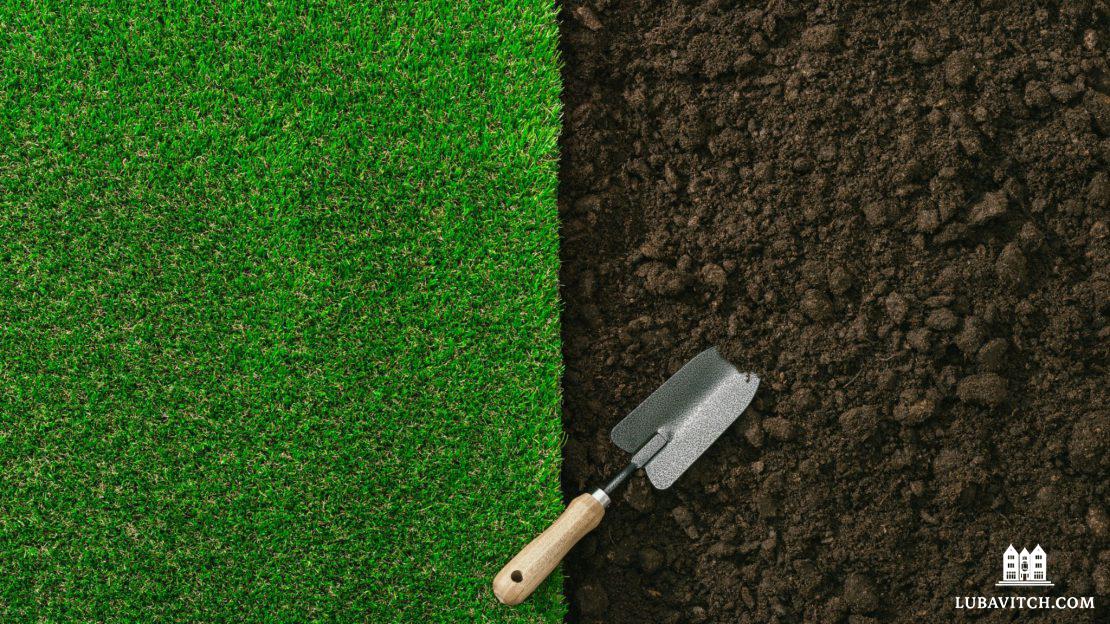 When every Jew donated a half-shekel, the halves were counted and a census was taken. The mitzvah to donate a half-shekel applied to every Jew over twenty years of age, healthy or not. In the book of Bamidbar, G-d counts the Jewish people once again. But the second time around, there was a catch — the count only included those who were healthy enough to serve in the military.

Incredibly the count on both occasions arrived at the same number, 603,550. Evidently, every Jew was healthy, whole, and fit enough to serve in the army.

Every detail in the Torah is relevant to our lives. But the fact that everyone was healthy enough for military service — well, that seems out of touch. Of course they were healthy; they lived in miraculous times. They saw the Exodus first-hand and ate manna from the heavens. But since then, we’ve been through an unkind exile, and we live in a confusing world that contrasts sharply with the clarity Moshe’s generation had. What are we supposed to do today with the idea that everyone was healthy?

Our bodies may be in exile, but nobody can dictate where our souls are. Our souls are as free as ever and see reality with the same clarity they had then. The divine purpose of our lives might not seem obvious, but our souls have an intuition for what it is and where to find it. We’re empowered to become aware of what our soul already knows by learning Torah. There’s nothing more liberating than having clarity about who you are and what your mission is — so our Sages say, “Nobody is as free as he who is involved in learning Torah.”

The idea that every Jew was healthy reminds us that we’re all still healthy at heart. Whether you are a Torah giant or just beginning to explore the Torah, your soul is equally whole and pure.

Understandably, we might look at the world around us and despair. This is the world we have to make G-dly? By all appearances, it’s a rough-and-tumble jungle where immoral people seem to prosper, and negativity lurks under every rock. Not only that, we’re flawed human beings who have our own personal struggles to deal with — where do we get the strength to uplift the world around us?

These sentiments are valid on some level, but they’re superficial. The world may appear broken, but our soul sees a deeper side. Seen through the soul’s eyes the world looks like G-d’s garden in full bloom. To elevate the world around us, we need to focus on this perspective. G-d set us up for success. He created each person perfectly fit for their mission. Concentrating on this recognition gives us the strength to fulfill our divine mission and turn the external world into G-d’s garden.