The Cryptography of Blessings

When Rabbi Shimon bar Yochai’s son came for blessings, why did the Sages respond with hurtful words? 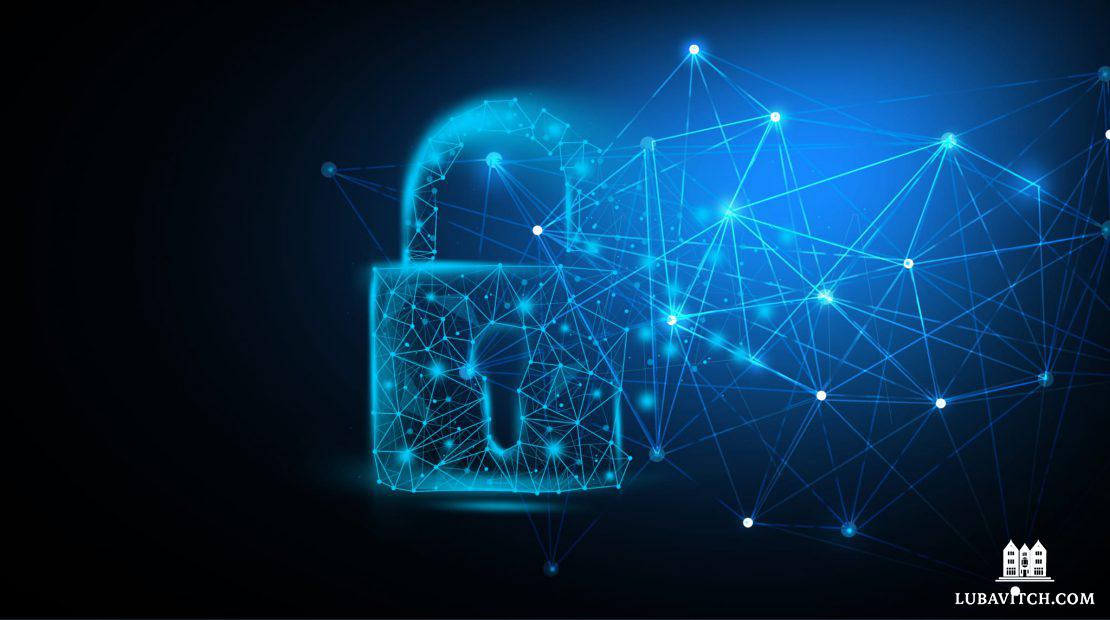 In Parshat Ki Tavo, Moshe commands the Jewish people to perform a ceremony of blessings and curses when they cross the Jordan river into the Land of Israel. One half of the Jewish people would stand on Mount Gerizim and the other half opposite them, on Mount Ebal. There, they would hear a series of blessings and curses. The harsh words here are exceptionally vivid and famous, and are known in Judaism simply as “the Tochacha.”

Our Sages tell us that the Torah begins with the Hebrew letter beit because it serves as an acronym for “bracha”—“blessing.” So if the entire Torah is meant to convey blessings to us, how are we meant to understand the harsh lines of the Tochacha?

The Talmud passes down a curious story about blessings and curses:

Rabbi Shimon bar Yochai and his son, Rabbi Elazar, once heard of a certain pair of Sages. “These are noble men,” Rabbi Shimon told his son, “go so they will bless you.” Finding the scholars deep in learned discussion, Rabbi Elazar waited patiently but was rewarded with hurt. “May you sow and not reap,” they told Rabbi Elazar, “may your table be confused, and may you not see a new year.”

“Not only did they not bless me, but they also caused me pain!” Rabbi Elazar reported to his father. But the elder Rabbi Shimon was unphased, and after hearing the exact words, he said, “these are all blessings.” “‘May you sow and not reap’ means you should bear children, and they will not pass away,” he explained. Like so, he proceeded to unpack the blessings hidden within their words.

But we are left to wonder, if the Sages meant to bless him, why did they encrypt their answers within words that appear negative?

Rabbi Shneur Zalman of Liadi, the first Chabad Rebbe, explains the Sages’ logic, “they were able to draw blessings from a higher source, the realm of concealment.” Blessings that are stated openly and are obviously good are limited in a sense. But blessings encoded within what appears to be negativity are able to contain a more significant form of goodness.

Rabbi Shneur Zalman also uses this idea to understand the apparently negative words in this week’s parsha. “By all appearances, they seem as curses, but in reality, they are blessings.” The blessings are encrypted within what appears to be negativity. Rather than combat the negativity head-on, the Torah subverts it by recruiting it to serve the cause of blessing.

This idea that the Torah chooses to encrypt blessings within harsh words can inform our approach to the negativity in our lives.

As we prepare for Rosh Hashanah and the upcoming year, we look to leave behind all that was negative in the past year. There are two approaches to repentance and healing from the past. In one approach, fear motivates us to repair our relationship with G-d. Rashi compares this repentance to “a wounded person who heals, yet some mark remains.”

But there is another approach, a form of repentance motivated by our deep love for G-d. The Talmud tells us that here, “[one’s] sins are counted for him as merits.” The very source of the brokenness and negativity can be transformed into a catalyst for growth.

Related Articles
View All
Weekly Torah Thought
To Grow or to Give?
On Rosh Hashanah, we reflect on Elkanah and Chana’s different approaches to the value of self-development, and how it relates to the value of helping…
Weekly Torah Thought
No Muzzles in the Field of Life
How does G-d fulfill the mitzvah to “not muzzle an ox when it treads the grain”?
Weekly Torah Thought
Marching to the Song of Victory
What can the Jewish way of preparing for battle teach us about affecting change in our lives and the world around us?
Weekly Torah Thought
The Evening Shema: The Perfect Place to Begin
Parshat Ve’eschanan contains probably the most well-known verse of the Torah, the Shema. The Talmud opens with the Mishnah’s discussion of the Shema. In particular…
Get Inspiration to your inbox!
Newsletter
Join our weekly newsletter for inspiration and updates
Donate
Find Your Local Chabad Center
Subscribe
|
Log In
Chabad
About Chabad-Lubavitch
About Chabad Lubavitch
The Rebbe
Headquarters
Magazine
Magazine
News
News & Updates
In The Media
Impact
Social and Humanitarian
Social and Humanitarian
Education
Education
Community
Community