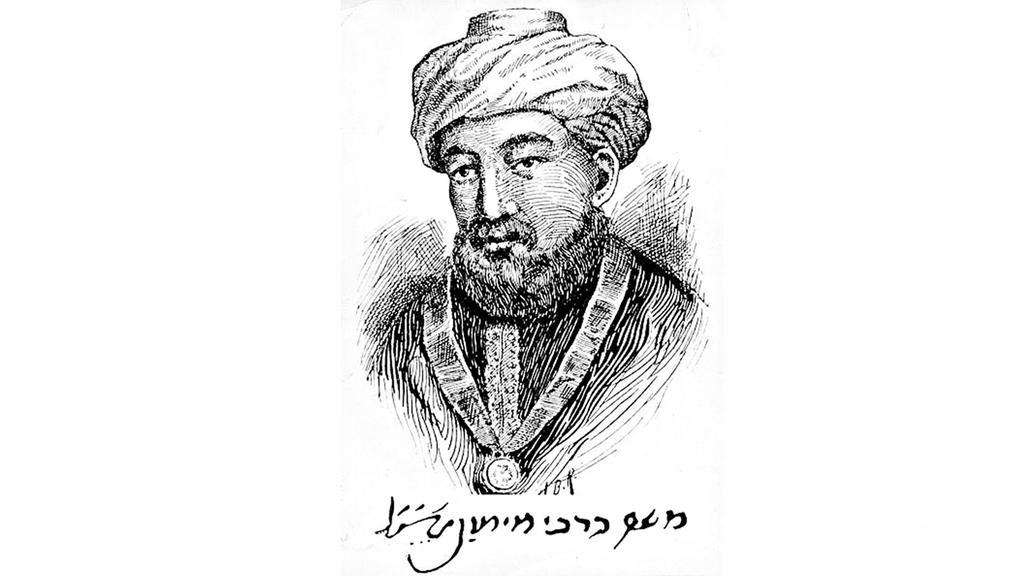 He was of the most prolific and influential Torah scholars of the Middle Ages, as well as a preeminent astronomer and physician to the world. His fourteen-volume Mishneh Torah carries significant canonical authority as a codification of Talmudic law and his works on philosophy, including the Moreh Nevuchim (Guide to The Perplexed) is studied the world over. When, as a child, his family fled Jewish persecution in Spain they became nomadic wanderers, eventually settling in Morocco and from there: Egypt. In Egypt Maimonides gained world-renown as a court physician and community leader, assisting people of any race. He is buried in Tiberias in Israel.