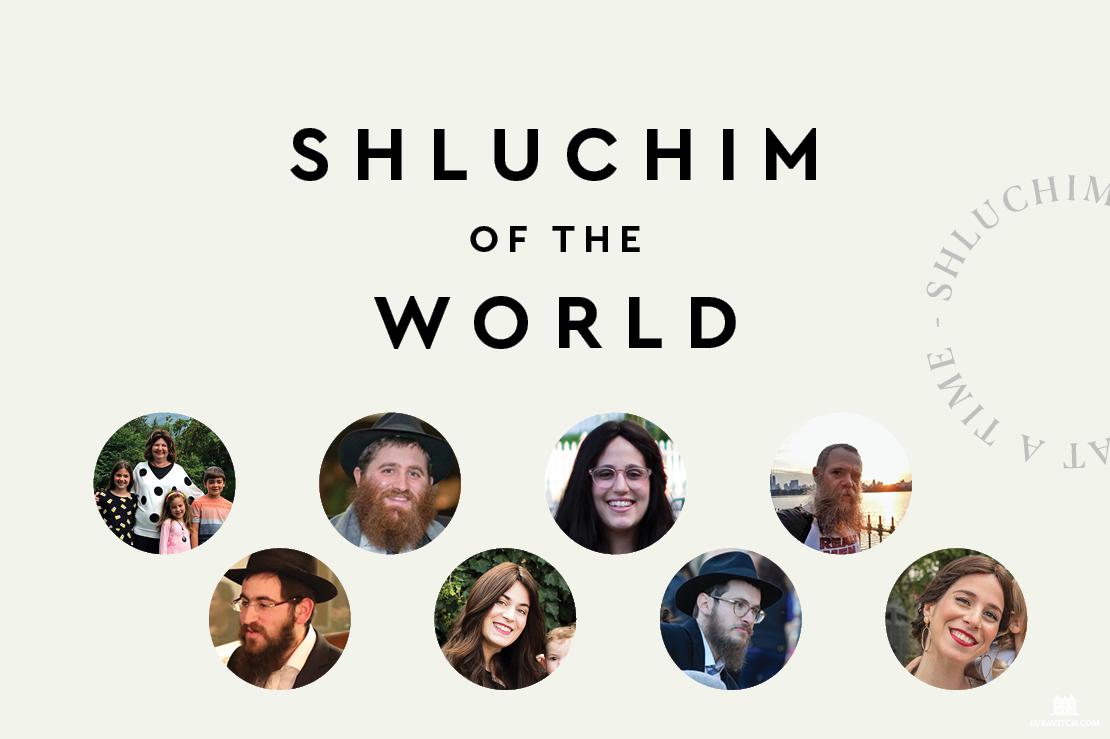 The strange, funny, and meaningful things that happen out in the trenches as Chabad representatives go about their business…

I started running about ten years ago, just to get some oxygen into my brain. The positive effects (better mood, better focus, more energy, etc.) are immediate and last for a day or more, so it became a part of my life. The longest run that I’ve done so far was fourteen miles for our own Friendship Circle “Virtual Marathon” a few weeks ago. During my runs, I always listen to a Torah talk, usually from the Rebbe. It’s a way of simultaneously exercising mind, body, and soul. I also make sure to always be wearing my custom made mitzvah shirt that reads “Real men wear Tefillin”, which is basically a running advertisement for the mitzvah of Tefillin. The talks I was listening to were so inspiring that I decided to share as I ran, and about two years ago, I started a “Running Commentary” that gets streamed live on FaceBook. All it takes is a little microphone and selfie stick—now upgraded to a Gimbal—and there you have it. So I run, I listen, and then I share commentary as I continue to run. Jeff, who actually lives in Atlanta, GA, and was visiting New York for a day, just had to get his run in. Jeff (and many others like Jeff) joined my run all the way home to wrap the straps after commenting on my mitzvah shirt. He has since gone back to Atlanta, but we’ve kept up—mostly by his periodic comments on my Running Commentary…