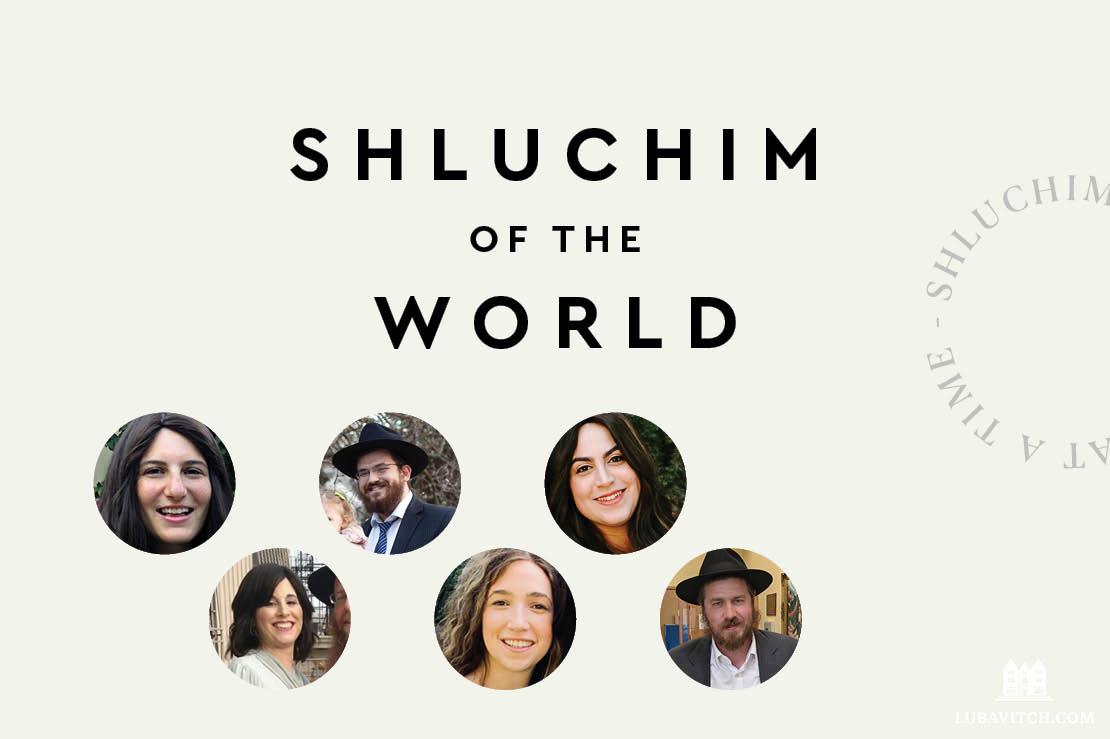 The strange, funny, and meaningful things that happen out in the trenches as Chabad representatives go about their business . . .

Mike, our friend, had been at the car mechanic all morning trying to figure out if there was something wrong with his motor. He was hearing a really weird sound and couldn’t get to the bottom of it. The shop’s two mechanics checked out his car and could find nothing wrong.

Worried that he was hallucinating, he stopped over at my house to see the rabbi. My husband is neither a mechanic nor a psychic, but he wasn’t home, so I offered to go to his car and see if I heard the sound. I walked with him down the block to where he was parked, and we both got in. Sure enough, I heard a weird noise, something that sounded like bubbles. Mike was relieved that I also heard it. It kind of went on and off, and I couldn’t put my finger on it. I suggested that he go home and clear out his car. Maybe one of his kids left a toy in there that makes noise. As he walked me back to my house, I still heard the noise. Was I hallucinating now? I asked Mike if he had something in his pocket. He took out his phone. That’s when I saw Temple Run active on his phone. His kids downloaded this game, and it had been playing all morning. We had a good laugh. I showed him how to clear all his apps. “Listen,” he said as he left, “what a few mechanics can’t accomplish, a Chabad rebbetzin can!”