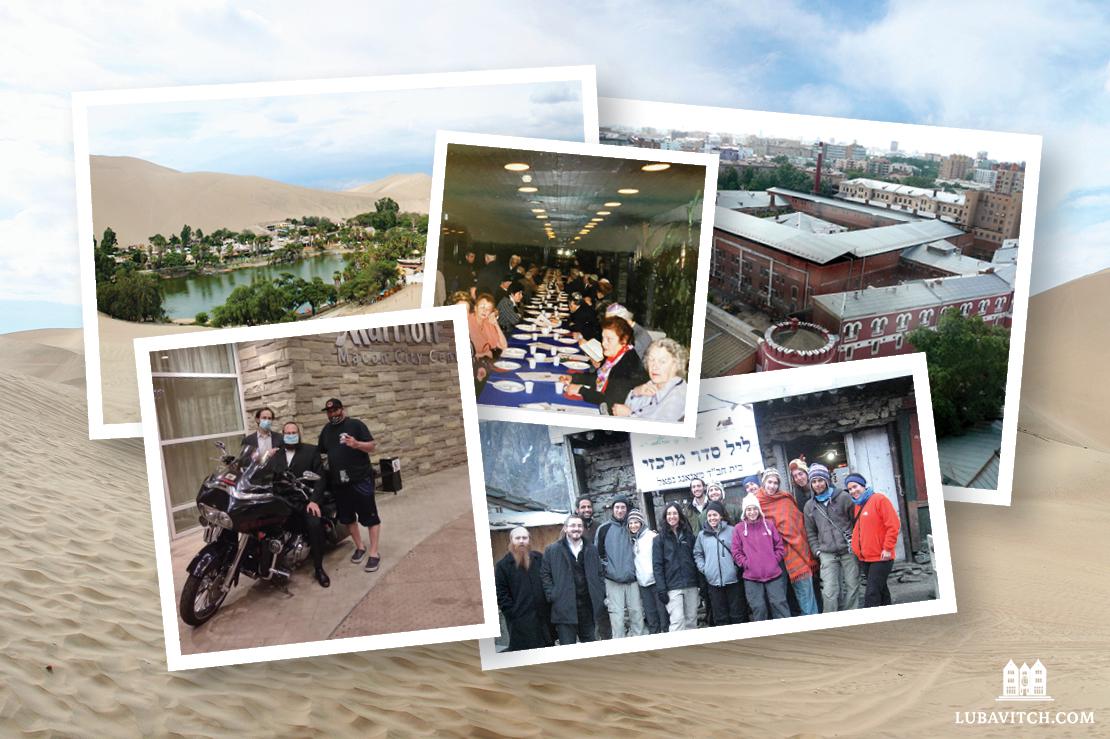 Seders To Remember: Pickpocket At The Prison Seder

Passover is perhaps the most well-known of Jewish holidays, and, historically, the Seder has been the most celebrated of Jewish holiday traditions. In large Jewish communities, Seder provisions are easily accessible, and many begin preparations long before the holiday. But for lone travelers and those who live far from centers of Jewish life, making the Seder can be a challenge.

So in a sixty-year Chabad tradition, rabbinical students travel the world, bringing the entire Seder to Jews who live far from the madding crowds. Here are some glimpses of their experiences.

Pickpocket at the Prison Seder

Over a decade ago I started hosting a Seder in the Butyrka Prison in Moscow. It’s an old prison. Under the Soviet regime, it housed political prisoners, including Chabad Chasidim.

When I first arranged the Seder, the prison’s administrators gave me clear guidelines: everything about the traditional Seder would be allowed except alcohol. I alone was permitted to drink wine. So I brought one small bottle of wine for myself and grape juice for everyone else.

Everything went wonderfully. I poured myself the first cup and drank it, and then I poured the second cup. But when I drank the second cup, instead of wine, there was juice in my cup.

It didn’t take me long to figure out what had happened. The man sitting next to me was an experienced pickpocket and had helped himself to my cup of wine. Not wanting to make a fuss, I stealthily poured my wine bottle into a grape juice bottle, and filled the wine bottle with juice.

I got to drink the last two cups of wine undisturbed.

My parents made a public Seder each year for college students in Austin, Texas. By the time I was eight years old, I knew to look forward to the dancing that always came at the end. But just as the fun was about to begin, a tall man walked in with a cowboy hat and a guitar case. He’d just finished playing a gig at a local bar. “Mendy,” my father said, “Would you like to go through the Seder with him?” I didn’t want to miss the dancing, but I decided to go for it.

I gave the man some wine and a Seder plate with a tray of matzah. Then I guided him through the entire Seder. I convinced him to drink all four cups and eat the minimum matzah and maror required. By the time I let him go, the crowd was gone, and the dancing was long over.

Years later, I got regards from a friend. He told me that he’d met an Orthodox-looking guy in Israel. They got to talking, and when the man learned that my friend was from Austin, he laughed. Recalling the time he rocked into a Seder just as it was ending, the man said, “This earnest little kid at Chabad inspired me, walking me through the entire Seder.”

Related Articles
View All
Passover
Seder in Tanzania
Boxes and suitcases came and went, but not ours. We tried not to panic.
Passover
Massive Pesach Seders Welcome Refugees Across Europe
This Pesach, Chabad centers across Europe are hosting the largest seders in their history
Passover
Seder In The Bar
It was past midnight. The grand communal Seder ended on a high note. But this rabbi wasn’t about to call it a night.
Passover
Haggadah Marginalia
The Haggadah is one of those oceanic Torah texts. It invites continual return and reengagement, as we come back each year at the seder, to…
Get Inspiration to your inbox!
Newsletter
Join our weekly newsletter for inspiration and updates
Donate
Find Your Local Chabad Center
Subscribe
|
Log In
Chabad
About Chabad-Lubavitch
About Chabad Lubavitch
The Rebbe
Headquarters
Magazine
Magazine
News
News & Updates
In The Media
Impact
Social and Humanitarian
Social and Humanitarian
Education
Education
Community
Community