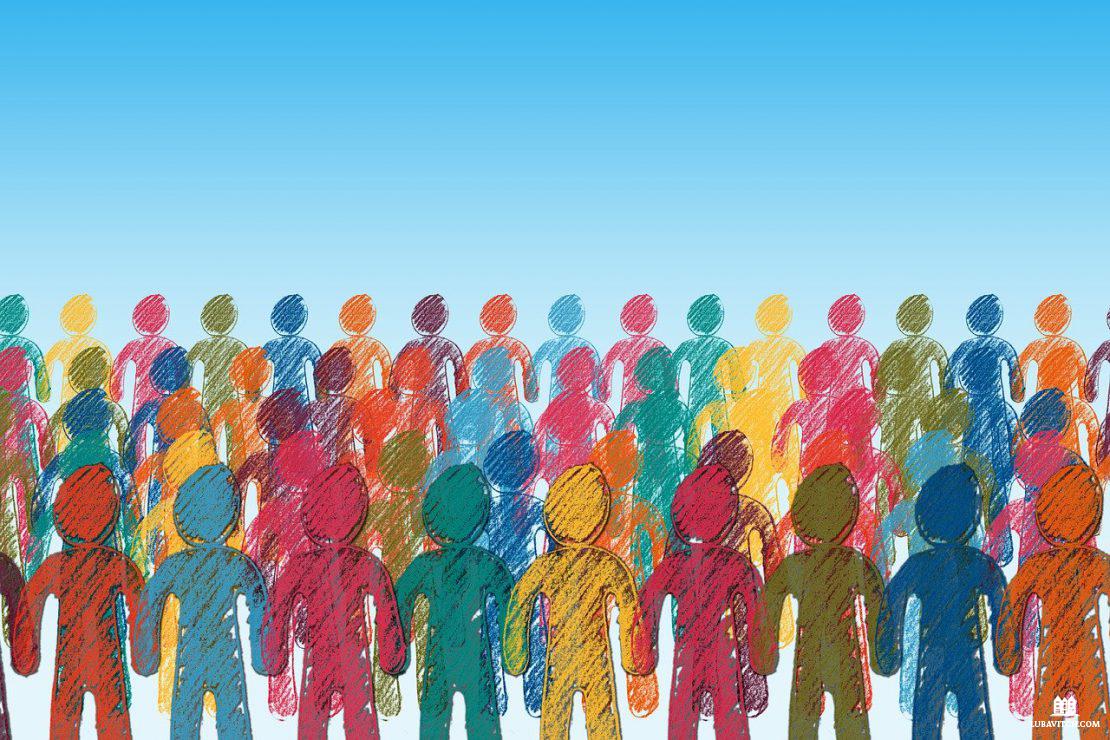 Not by Fear But by Faith

The Rebbe’s Vision for a Just Society

The Red Sea, where their Egyptian masters had met a watery death, was behind them.

But the Israelites were still slaves, conditioned into dependency by generations of servitude. It would take an act of G-d to make them into a free people capable of self-government. At Mount Sinai, G-d provided the principles for a just, fair, and lawful society. And later, in the Book of Deuteronomy, Moses elaborated:

You shall set up judges and law enforcement officials for yourself in all your cities that the L-rd, your G-d, is giving you, for your tribes, and they shall judge the people [with] righteous judgment. (16:18)

History has no shortage of examples that illustrate what happens when justice is perverted, when those who are responsible for enforcing the law and protecting the people from danger instead abuse their power, sowing distrust and anger.

Still, Torah places a high value on law and order. The Mishna, in Avot (3:2), maintains rather pragmatically that we must pray for the welfare of the government, for without it, “one would swallow his fellow alive.”

The wounds of American society have been ripped open again. When a law officer charged with protecting citizens becomes an agent of cruelty, callously taking a life, something is seriously broken. But no man is above the law; justice will surely be served. And we are fortunate that our democracy guarantees us the freedom to organize and work to achieve critical change through peaceful activism.

But events of the past weeks tell us that the affliction runs deeper than we imagined. The violence that ensued is too, an expression of a callous attitude to human suffering.

During the terrible 1968 riots, when more than one hundred cities in the U.S. were ravaged by looting and arson, the Rebbe said, “Through acts of violence and destruction, one abandons the path of righteousness and justice, and eventually becomes destructive even to his family, and, ultimately, to himself.”

This is not the society we want to live in.

Indeed, the Rebbe had consistently championed moral education as the remedy, arguing that education is incomplete if it fails to develop moral character. That process begins, the Rebbe emphasized, with instilling the awareness of a Supreme Being.

“Education must put greater emphasis on the promotion of fundamental human rights and obligations of justice and morality, which are the basis of any human society, if it is to be truly human and not turn into a jungle,” the Rebbe said. This imperative applies equally to all members of society.

“The only way to educate the youth in the ideals of justice and righteousness is not through instilling fear of the police, but by instilling faith in the Creator and Ruler of the world—and the awareness of ‘an Eye that sees and Ear that hears.’”

This dovetailed with the Rebbe’s 1984 call for instituting “a moment of silence,” in which school children would be encouraged, from a young age, to reflect that there is a Creator to whom all are accountable. With this awareness, they learn to be mindful of their responsibilities inside and outside the classroom, and to value the sanctity of life, and respect the dignity of their fellow human beings.

This, the Rebbe taught, is the way to create a safe, elevated society.

This article was featured in the Lubavitch International summer 2020 magazine. To have upcoming magazines delivered to your door please visit www.lubavitch.com/subscribe