A Bed, a Table, a Chair and a Lamp 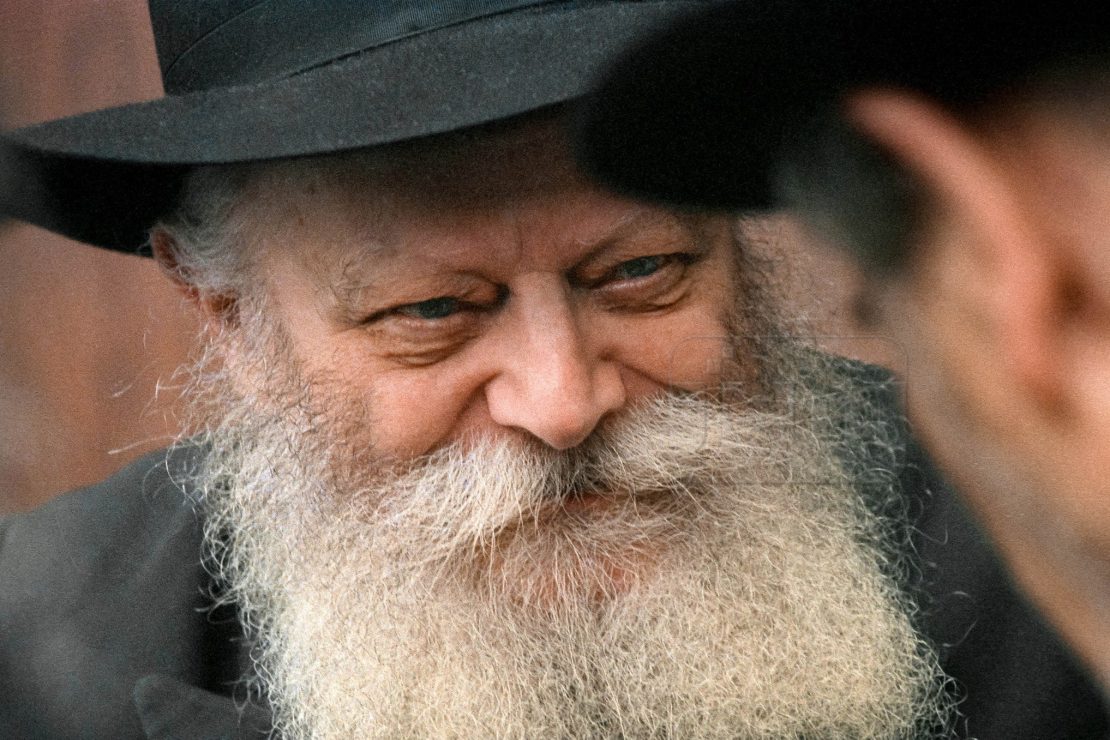 A Bed, a Table, a Chair and a Lamp

“And she said to her husband, behold now I know that he (the prophet Elisha) is a holy man of God … let us make a small walled upper chamber, and place there for him a bed, a table, a chair, and a lamp…so that he may repair there when he visits us.”

The 11th day of the Hebrew month of Nissan, this year on March 24, is the anniversary of the Rebbe’s birth in 1902. I think often of the Rebbe’s 90th birthday in 1992, and the many weeks leading up to it. At that time, thousands of people from around the world came to Crown Heights, Brooklyn, where the Chabad-Lubavitch World Headquarters is located, to celebrate this day shortly before Pesach. The occasion drew reporters and journalists representing international and U.S. media.

The Rebbe did not hold press conferences nor grant press interviews. So reporters would usually be directed to my office where I did my best to respond to their questions and provide them with information about the Rebbe and Chabad-Lubavitch.

At the time, I received a call from The New York Times. They wanted to do a cover story about the Rebbe for their Sunday Magazine, to appear on the week of his 90th birthday. They assigned one of their reporters, Michael Spector, to the story. I had known Michael from his earlier days at the Washington Post. Over the course of the next few weeks we spent considerable time together.

Toward the end of our many discussions he wanted to know where the Rebbe lived, and if he might have permission to visit his place of residence. I hadn’t expected this, and was a little uncomfortable with his request.

I knew there wouldn’t be much for Michael to see, but I wasn’t sure I had the right to deny his request. So I asked the Rebbe if he would mind my showing The New York Times reporter where he lived. The Rebbe agreed without any reservation. He said he would give me the key to his room at a time when he would be out of the room and then I can show it to him.

The next day, as I opened the door to the Rebbe’s room, I observed Michael’s reaction. Adorned only with books, a desk piled with more books and papers, the room was sparsely furnished with a table, some chairs, a bed and a lamp. “Is that all there is?” he asked incredulously. “That’s it,” I said. We stood there together for a few moments and then left the Rebbe’s humble office and “residence.” Michael was speechless.

The Rebbe downsized his residence, but his activities only grew. From this humble space he continued to lead world Jewry. He spoke for several hours publicly every Shabbos, inspiring his audience to live with meaning and commitment to causes greater than the self; he did the same as he met with thousands of people from all walks of life and geographic locations every Sunday afternoon; he continued to appoint emissaries to move near and far, including remote and isolated locations because there were others who needed them there. The Rebbe, who dedicated his life to improving ours, could inspire others to do the same.

This year, as we have in the 27 years since the Rebbe’s passing, we will take time on 11 Nissan to reflect on the Rebbe, his life and his leadership. We will consider the transformation he achieved in the lives of untold numbers of individuals, and in the life of the collective. We will set aside time to study his teachings, to read his responsa, and observe him as he guided humanity—young and old, Jew and non-Jew, who sought his counsel—to an elevated existence, made holy through his love of G-d, Torah and Israel. We will consider the debt we owe him for showing us how to be better human beings and how one walks humbly before G-d.

Wishing you a kosher and joyous Pesach.

Rabbi Yehuda Krinsky is the chairman of Merkos L’inyonei Chinuch, the educational arm of the Chabad-Lubavitch movement.

In 1957, Rabbi Krinsky was recruited by the Rebbe to serve as a member of his secretariat and later as corporate secretary of his three central organizations. These positions would give him unique access to the Rebbe over the four decades of his leadership.

Related Articles
View All
Rebbe
Remembering the Rebbe’s Father
Today in Jewish History, the passing of Rabbi Levi Yitzchak Levi Yitzchak Schneerson (1878-1944), father of the Lubavitcher Rebbe.
Rebbe
The Lubavitcher Rebbe, A Master of the Spirit
What was it about the Rebbe, I am often asked, that set him apart as the Jewish leader par excellence of our generation?
Rebbe
The Rebbe’s Yahrzeit
The life of a tzaddik is not a life of the flesh, but a spiritual life consisting wholly of faith, awe, and love of G‑d.
Rebbe
The Rebbe Created a Culture
It is easier, of course, to stay within our safe spheres. So we speak mostly of the Rebbe’s love and acceptance. But that doesn’t convey…
Get Inspiration to your inbox!
Newsletter
Join our weekly newsletter for inspiration and updates
Donate
Find Your Local Chabad Center
Subscribe
|
Log In
Chabad
About Chabad-Lubavitch
About Chabad Lubavitch
The Rebbe
Headquarters
Magazine
Magazine
News
News & Updates
In The Media
Impact
Social and Humanitarian
Social and Humanitarian
Education
Education
Community
Community