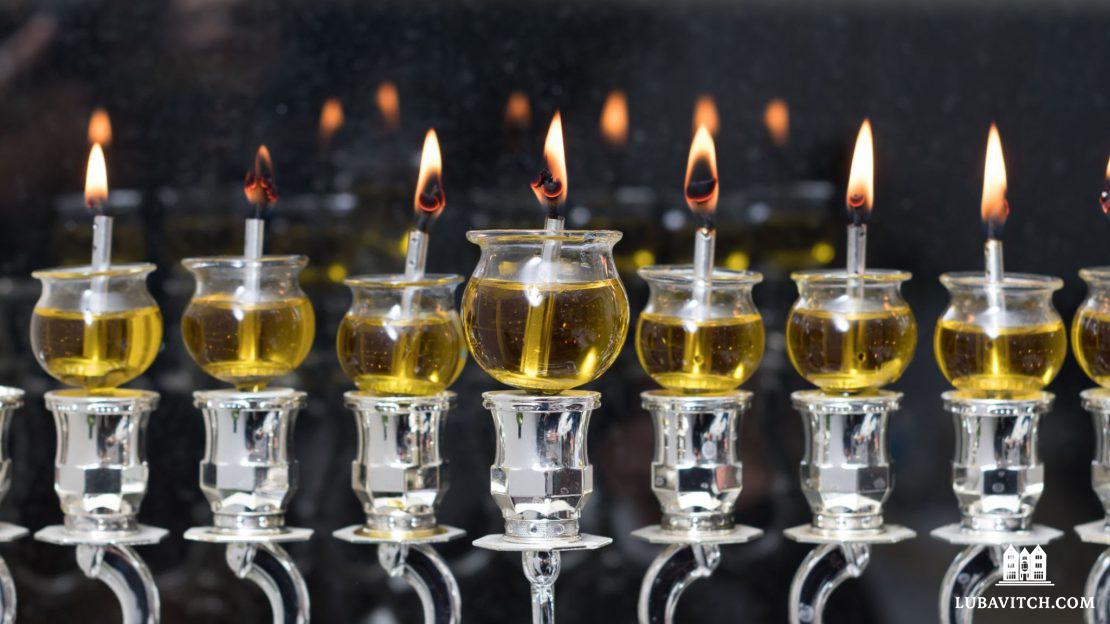 Typically, when G-d commanded Moshe to teach something to the Jewish People, He would say, “Command the Children of Israel.” Mysteriously, in the beginning of this week’s Torah portion, G-d says, “And you shall command the Israelites to bring to you pure olive oil crushed for the lamp.” Why suddenly does the Torah emphasize that it’s Moshe who is delivering G-d’s message to the people? What does Moshe have to do with it?

The light of the Menorah, lit in the Mishkan, symbolizes the light of each Jew’s soul. While the actual Menorah may have been lit by Aharon, the task of lighting up the soul of every Jew falls to their prophet and leader — Moshe. The word “tetzaveh,” typically translated as “command”, also connotes connection. Translated this way, G-d is telling Moshe to “connect the Israelites” to G-d Himself.

The Zohar describes Moshe as a “faithful shepherd.” The phrase could either mean that he is a trustworthy caretaker, or that he is a “shepherd of faith.” The second understanding describes him as imbuing the Jewish nation with a faith in G-d. He helps them incorporate the faith in G-d that they already have into their everyday lives.

We all have a certain natural belief in G-d, it’s been passed down through the generations from Avraham, Yitzchak, and Yaacov. But our theoretical beliefs aren’t always reflected in our practical behavior. In our hearts we believe, but somehow it doesn’t stop us from everyday behavior that is dictated by more mundane considerations. The Talmud famously illustrates this mindset with the parable of a thief who prays to G-d for a successful heist.

This helps us understand that with this particular commandment, it’s not just the message that’s important —- the messenger is, too. Moshe isn’t just passively conveying information on how to light the Menorah. He’s providing a path towards lighting up our own soul. This commandment, and the way it’s given, describes the spiritual process of connecting to a Moshe, who can help us bring our latent spirituality to the fore.