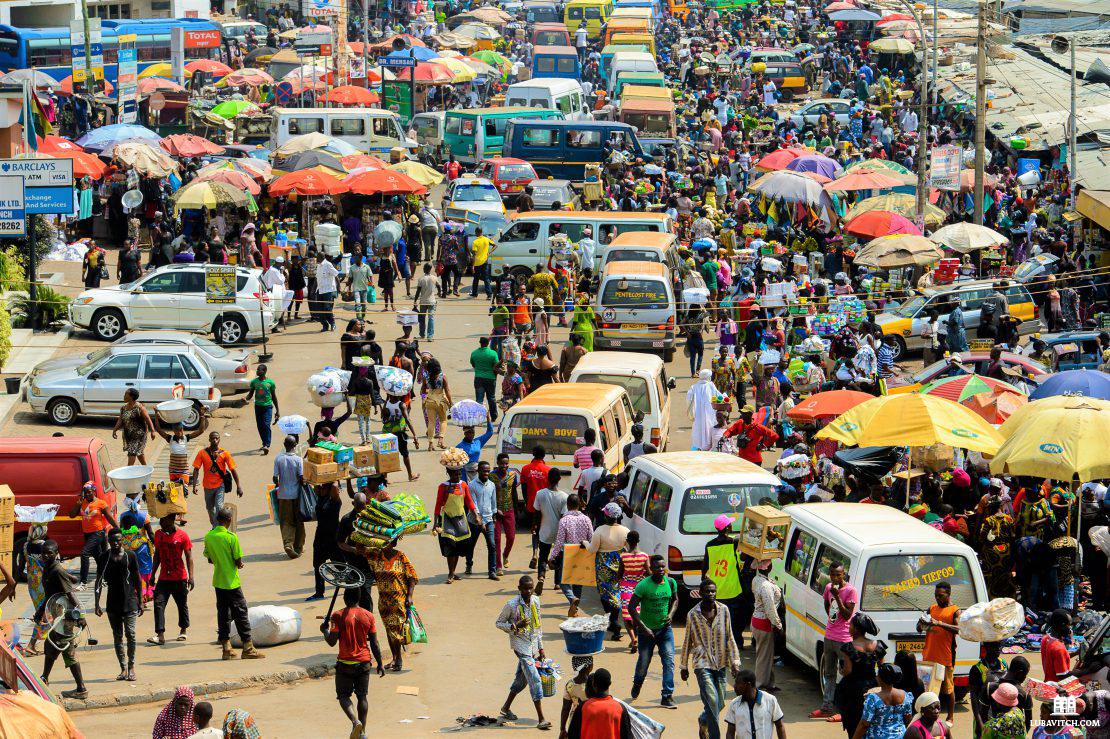 You’ve procured a visa, got the Yellow Fever shot and now you’re all set to visit Ghana. You’ll most likely land in Kotoka International Airport—although the country does boast three smaller international airports—and from there you can travel by train to Tema, Sekondi-Takoradi and Ghana’s second largest city, Kumasi.

One of West Africa’s regional powers, Ghana has much diverse natural terrain to explore. Savannahs, waterfalls, low hills, rivers, beaches, rainforests and the world’s largest artificial lake, Lake Volta, which lies at the edge of Digya, one of the Republic’s seven national parks.

Situated on the Atlantic coast of the Gulf of Guinea, Accra is a city of close to 2 million. It is also the country’s capital and home to Chabad of Ghana. Explore the Makola Market bustling with vendors and shoppers, bright colors and vibrant energy, visit Black Star Square, the site of Ghana’s independence day celebrations, or take a day trip to the Boti Falls (just make sure there’s been enough rain for them to be flowing, before you make the two-hour trek). Then contact Chabad and you’ll be directed to the property that serves as a Hebrew School, Synagogue, community center and the home of Ghana’s Chabad emissaries.