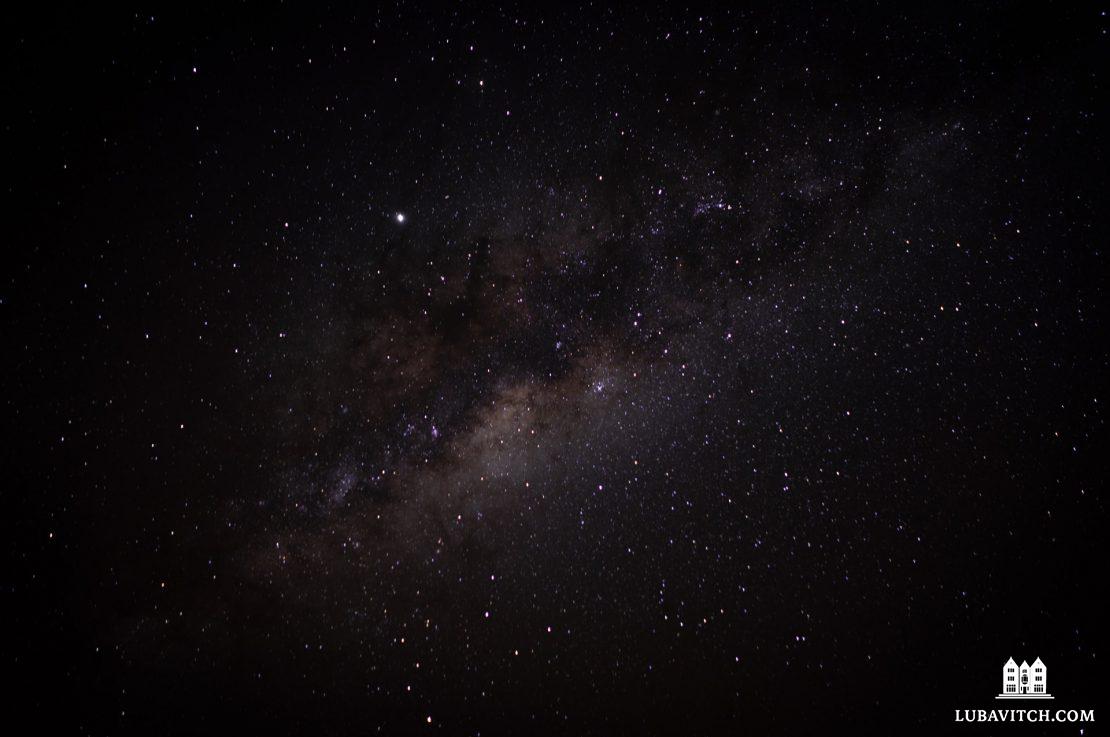 Can You Count Them?

“Look up and count.”

So begins the history of our people, as related in the Torah—with a tally. Before issuing the famous Covenant of the Parts, G-d tells the first Jew, Abraham: “Please look heavenward and count the stars. Can you count them?” (Genesis 15:5)

Of course, there are too many stars to count, but that is the point: “So,” declares G-d, “will be your seed.”

And so it was; Abraham, Isaac, Jacob, the twelve tribes and eventually the teeming multitude — the 600,000 souls that burst out of Egypt and into the Land of Israel.

The message seems to be clear: for us descendants of Abraham, counting is good, and the bigger the numbers, the better.

But fast forward a few centuries, as the Jewish people sit on the doorstep of the Promised Land. Just as G-d’s original promises to Abraham have begun to bear fruit, He declares that the numbers actually don’t matter after all: “Not because you are more numerous than any people did the Lord delight in you and choose you, for you are the least of all the peoples.” (Deuteronomy 7:7)

So, which is it? Is less more, or is it merrier? Does G-d care how many Jews there are, and should we? Do these numbers matter, or don’t they?

When the Pew Research Center released its report on Jewish Americans in 2020 a few weeks ago, these very same questions surfaced to the fore. When such reports emerge, as they do every now and then, Jewish journalists, philanthropic trusts, funders, rabbis, and lay leaders alike alight on them with gusto. By examining the facts and figures from the people at Pew, we hope not only to learn about the state of our people, but also to augur the direction in which it is headed.

These reports have their uses, and this one is no exception. They tell us about the size of the Jewish population in the United States, the things that divide us and unite us, the reasons Jews attend services at shul, and why they stay away. Parts of the report are heartening, and parts are cause for concern. On the one hand, the fact that nearly one in five of American Jews report some participation in Chabad activities is an awesome achievement: Out of an estimated population of 7.5 million, it means that the two thousand or so shluchim in this country are touching the lives of a 1.3 million Jews, a staggering number in absolute terms. On the other hand, seen in relative terms, the same figure doesn’t allow us a moment of self-satisfaction or complacency. The Rebbe’s vision for the possibilities of American Jewish life went far beyond seventeen percent.

But as much as these figures spur us to action, and guide our future activities, we have to be careful. Statistics, trend lines, percentages; this is the stuff of social science, of marketing metrics, of business consulting. We need to speak a different language; a soul cannot be stuffed into a spreadsheet.

And this is the answer to the question posed above: When G-d tells Abraham that his descendants will be a great nation, he is not speaking the language of quantity. The greatness of a single Jewish soul defies any kind of quantification. Indeed—“Who can count them?” The question is rhetorical.

It was the Rebbe who inculcated in us an appreciation for the inestimable value of a single mitzvah, and the power of a single Yid. He spoke to us about the transformative power of laying tefillin even once, and how a little girl lighting just one candle in her home on Friday before the onset of Shabbat can uplift her entire family with the spirit of the holy day. This is not the language of quantity. It is the language of infinity.

The Rebbe would cite the Midrash that tells us how, in the Exodus, only one in five Jews managed to flee the spiritual despair of Egypt. However, that past redemption will be but a shadow of the one that lies ahead: When Moshiach comes no Jew will be left behind. Says Isaiah (27:12), “From the flood of the river to the stream of Egypt, and you shall be gathered one by one, O children of Israel.”

One by one? Go tell it to the statistician. Surely a single soul makes for an insufficient sample size, and is well within the margin of error, he will protest. And yet, she is everything. As long as a single Jew does not feel loved, and uplifted, and connected to his people, to her G-d, to their Torah, our work is not done.