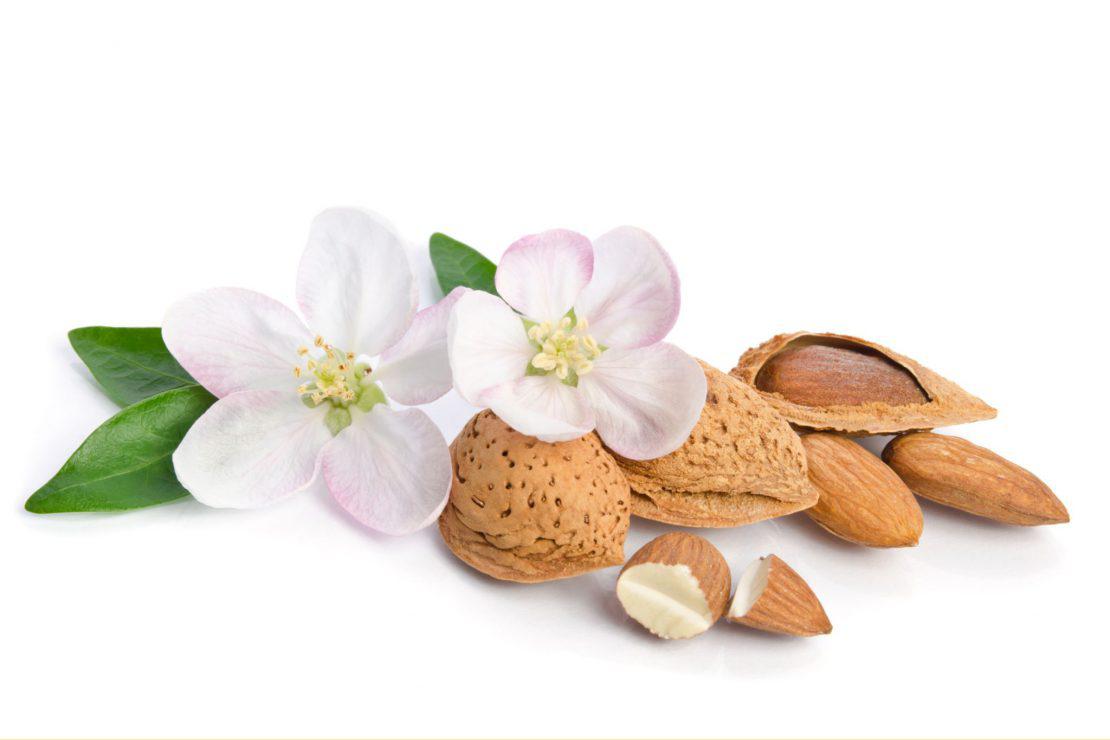 Even after Korach’s attempted revolutions against Moses and Aaron’s leadership ended in a flaming catastrophe, his ideas held currency with the Jewish people. There were still whispers wondering, “why do we need a priesthood and why does Aaron lead it?”

To demonstrate Aaron’s unique fitness for the role of High Priest, G-d told Moses to gather the staff of each tribe’s leader, including the staff of Aaron, the leader of the tribe of Levi. Moses was to write each leader’s name on his staff and place them all near the Holy Ark. The next day, they returned to see Aaron’s staff surrounded by fallen flower blossoms, with ripe almonds having grown from it. This was G-d’s miraculous way of demonstrating that Aaron was uniquely qualified to lead the Jewish people’s spiritual elite.

There is a mystery here. Why did G-d send this message by sprouting almonds from Aaron’s staff? If we explore the symbolic meaning of the almond, we find that the prophet Jeremiah saw an almond tree in a vision. But for him, the almond signified fast-approaching doom. The Hebrew word for almond, “shaked,” means speedy. In Jeremiah’s case, it served as a message that G-d had made up His mind and was in a hurry to carry it through. This is the symbol of Aaron’s fitness to lead?!

Before we jump to conclusions, let’s consider what Aaron’s role was. In addition to their work in the Tabernacle, the priesthood is tasked with blessing the Jewish people. They didn’t pray for them, they blessed them. While a prayer asks G-d to do something He isn’t already planning on doing, a blessing asks G-d to act on His good plans right away.

We’ve all been there. You want to do a nice favor for a friend, but you push it off. Maybe you’re not in a good mood. Maybe your friend got under your skin that day. Good intentions get complicated once we think about putting them into action. Maybe our friend doesn’t deserve so much after all?

Aaron’s job is to bless the Jewish people, so that all the good plans G-d has in store for us come about immediately. This is reflected in the Priestly Benediction, “May G-d bless you and protect you,” which the Midrash understands to mean, “May G-d bless you with wealth, and protect you from danger.” Not only does G-d’s blessing reach us immediately, it’s guaranteed to be safe even when dangers lurk. Any negative accusations which might put G-d’s best plans for us on hold are rendered mute.

It was exactly Aaron’s ability to transform the almond from a frightful symbol to a brightly positive one that perfectly represented his unique ability. Through his blessings, he sped up the process of implementing goodness in the world.

And as for us, we can learn from Aaron. That favor we’ve been sitting on, or that gift we’ve been wanting to give, maybe it’s time to skip the deliberations and act now, speedily.

Related Articles
View All
Weekly Torah Thought
Tisha B’Av and Mount Nebo
The Book of Devarim is thematically tied to spiritual descent and yet hints at the Ultimate Redemption. Is there a spiritual treasure buried in exile?
Weekly Torah Thought
It’s the Going There, Not the Getting There
Torah records the forty-two journeys. Why was it necessary to recount every step of the way?
Weekly Torah Thought
The Long Way Around
The spies sent to scout the Land of Israel took an unusual approach with a universal message
Weekly Torah Thought
The Perfect Verb
An unlit candle is only missing one tiny detail, but that tiny detail is its entire purpose
Get Inspiration to your inbox!
Newsletter
Join our weekly newsletter for inspiration and updates
Donate
Find Your Local Chabad Center
Subscribe
|
Log In
Chabad
About Chabad-Lubavitch
About Chabad Lubavitch
The Rebbe
Headquarters
Magazine
Magazine
News
News & Updates
In The Media
Impact
Social and Humanitarian
Social and Humanitarian
Education
Education
Community
Community