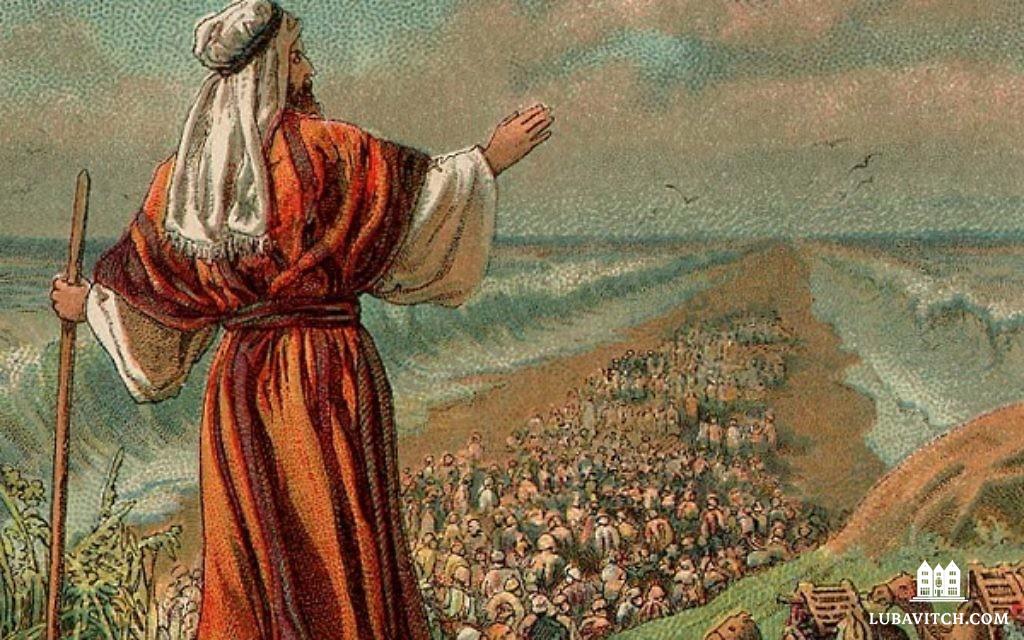 In the Torah’s telling of the Exodus, Moshe gets off to a rocky start. After he gathers the Jewish people and tells them that their long-awaited redemption is at hand, things only worsen. Pharaoh refuses to let the Jews go and ramps up their suffering. Finally, in protest, Moshe turns to G-d and asks, “Why have you done evil to this people?”

G-d responds cryptically, “I appeared to Avraham, Yitzchak, and Yaakov through my name ‘Almighty G-d,’ I never became known to them by my ineffable name.” Classical commentators understand that G-d is implicitly criticizing Moshe’s entire approach. “I appeared to your forefathers many times, and they never questioned me. Now you ask me who I am?”

Of all times to criticize, this hardly seems a good one. Moshe is embarking on a seemingly impossible mission to rescue the Jewish people from Egyptian oppression. Surely as he cries out to G-d, dispirited, he could use some encouragement or guidance. Why at this moment does G-d instead seem to drive home the superiority of Moshe’s forefathers?

In general, it is understood that the relationship G-d forged with our forefathers is part of G-d’s relationship with each of us. The powers he gave our forefathers live on inside of us, empowering our relationship with him. Moshe would have understood this. However Moshe — having accepted a revolutionary mission — was not merely building upon the path his forebears had forged. The task of wrestling the entire Jewish people from Egyptian exile seemed to demand a new approach.

As such, Moshe asked for his own individualized connection to G-d. Yet in response, G-d tells Moshe to heed his fathers’ examples. By mentioning each by name — Avraham, Yitzchak, and Yaakov — G-d stresses their unique qualities to be emulated, even on a mission all Moshe’s own.

Each one of us carries the spiritual legacy of Avraham, Yitzchak, and Yaakov within us. Even as we navigate uncharted waters, G-d wants us to look to our forefathers for guidance. Their spiritual vision lives on within us; our task is merely to understand it and bring its radiant clarity into our lives.