Yom Kippur With The Rebbe

Living in Crown Heights, I had the privilege of spending Rosh Hashanah and Yom Kippur at 770 with the Rebbe 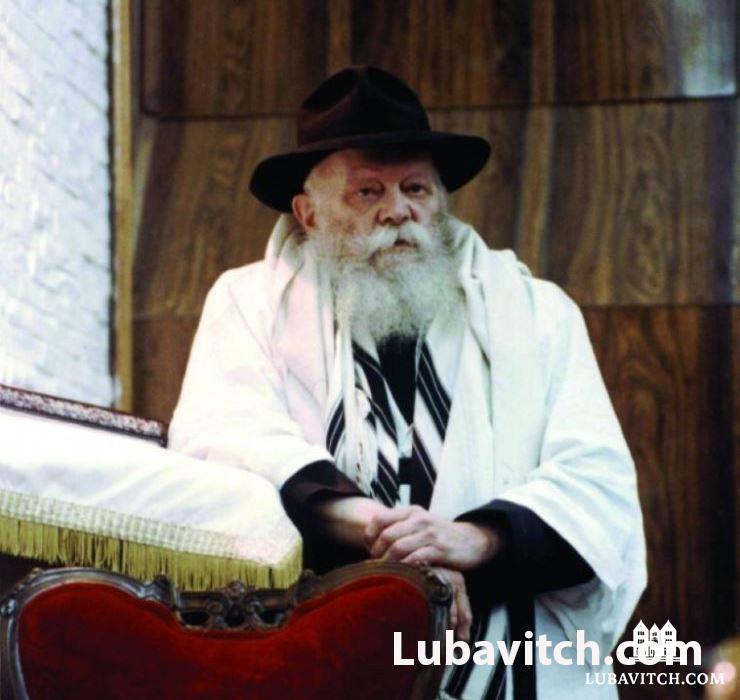 All News
By Mariashi Groner

As a young adult living in Crown Heights, I had the privilege of spending Rosh Hashanah and Yom Kippur at 770 with the Lubavitcher Rebbe. Every prayer with the Rebbe powerfully touched me in ways impossible to explain. Watching the Rebbe in prayer (when I was able to get close enough to see)—his body language, his concentration, his emotion—was like watching a master craftsman. Whenever my own concentration and attention failed me during prayer, all I had to do was follow his example and I was connected once again.

The highest moment, for me, came at the end of Yom Kippur, when—after fasting for twenty-five hours—we affirmed loudly in unison, with all our energy, Shema Yisrael, and then, thrice, Baruch Shem, and finally, Hashem Hu HaElokim, seven times. This experience was unlike anything else I have ever experienced—the collective declaration of non-resistance, the articulated relinquishment of the illusion that life is in our control. It was profoundly liberating.

After we completed the final Kaddish, I remember I managed to find a place where I could see, because no matter where you were standing, no matter how crowded and no matter how hungry or thirsty you were, there was the Rebbe, in his other-worldly holiness, standing up on his red velvet chair and leading the crowd in the singing of Napoleon’s March. We were triumphant. The Rebbe seemed to assure us that our prayers had been heard and would be answered.

Overwhelmed by it all, my heart by then was bursting with joy. Joy for being part of the Rebbe’s community, for the good fortune that I had to experience Yom Kippur in his presence, and for the deep knowing in my heart that in embracing Hashem as the omnipotent, benevolent Creator, He was certain to grant each of us a good, sweet year.