All Videos
The Lubavitcher Rebbe on the Six Day War

A talk from the Rebbe a few days before the Six Day War began.

This week marks 50 years since Israel’s miraculous victory in the Six Day War.

With Israel’s fate hanging in precarious balance and dire predictions being made about the country’s future, many people wanted to leave. The Lubavitcher Rebbe, however, encouraged them to stay, assuring them that they would be safe. Just a few days later, the world watched as Israel emerged stronger than before in an incredible victory that defied human logic.

Here, in an excerpt from JEM’s “Peace Upon The Land,” by Jewish.TV, you can learn about the story behind the war and the Lubavitcher Rebbe’s impact on the events of those times. 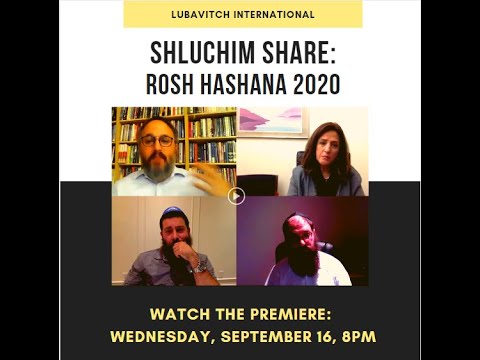 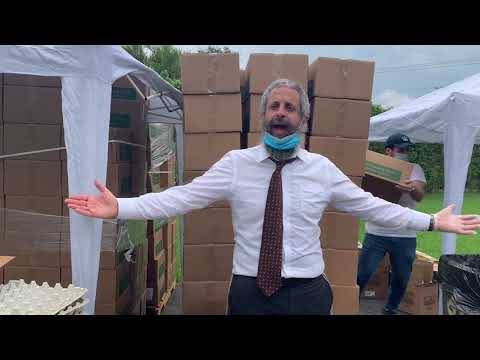 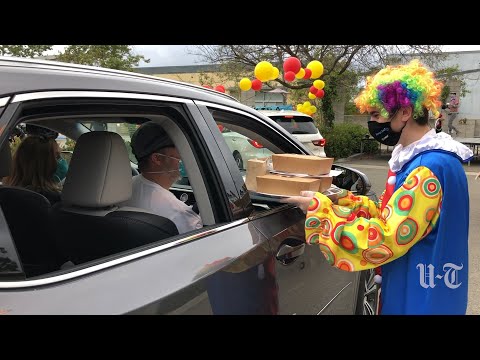 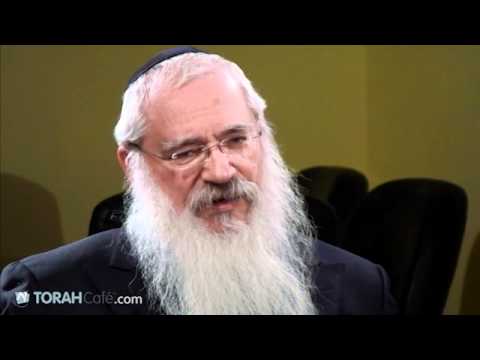 TorahCafé com – Passover Webcast: How to Exodus in 2020
The TorahCafe crew hit the streets in preparation for this Passover, to hear what people from all walks of life had to say about the… 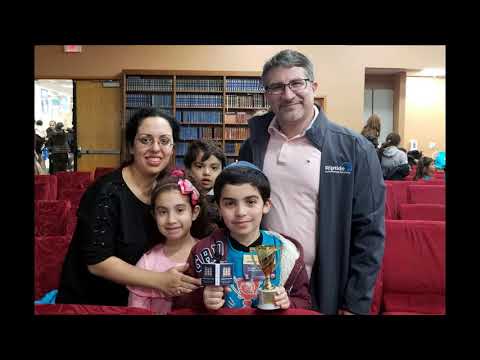 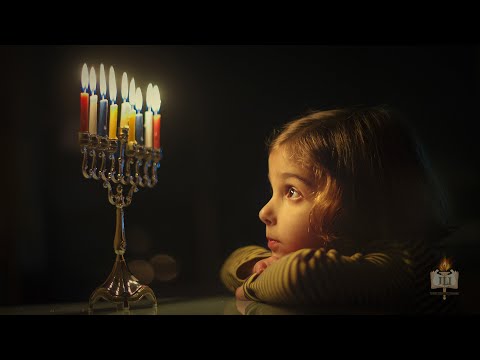 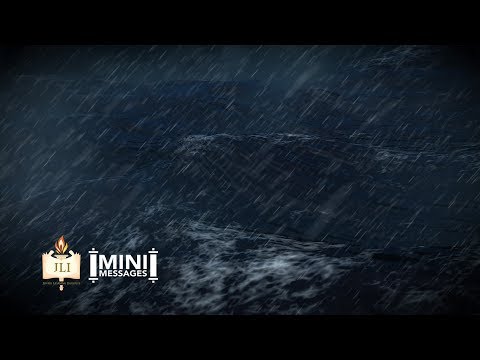 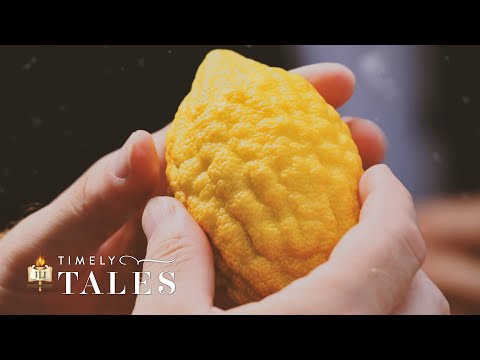 Bruised with Blessings
What makes an etrog beautiful?