All Videos
Rostov Rabbi Stops Cremation in Time for Shabbat

This past week, Rabbi Danzinger, Chabad Rabbi to Rostov-on-don in southern Russia, heard word that a man from his community passed away in Moscow. Being that the man had no living relatives, he was registered to be cremated. Rabbi Danzinger reached out to friends in Moscow in the effort of stopping the process and allowing the man a Jewish burial. It was a challenging process, on account of the man having no relatives to speak for him.

Cremations, under those circumstances, are difficult to stop. However, when the officials in Moscow heard that the deceased’s mother was buried in a Jewish cemetery, they agreed to release his body on condition that he would be buried next to her. The body was sent from Moscow to Rostov, an eighteen-hour journey that had the coffin arrive on Friday, close to sundown. Rabbi Danzinger then ensured that he was buried right before Shabbat, next to his mother. 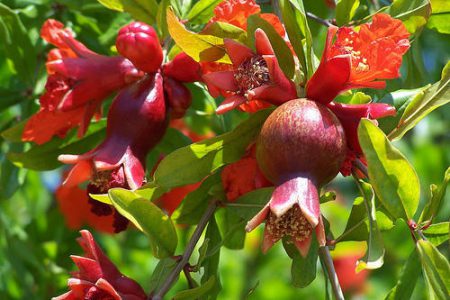 Tu B’Shvat: Man is Like a Tree
Tu B’Shvat, the new year of the trees, begins tonight (January 17th). Here, the Lubavitcher Rebbe explains the comparison drawn between man and tree. 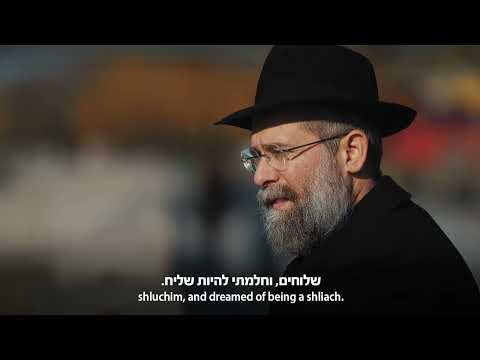 How I Became The Rabbi In Siberia
The Thugs Convinced Me to Join Them in Siberia: Conference of Chabad Emissaries (2021) Rabbi Schneur Zalmen Zaklos is the rabbi of Novosibirsk, Russia.
The Rebbe and Rebbetzin Arrive in America 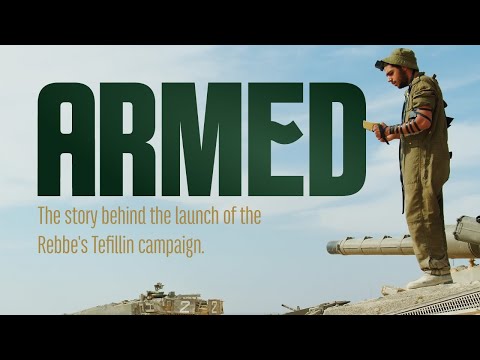 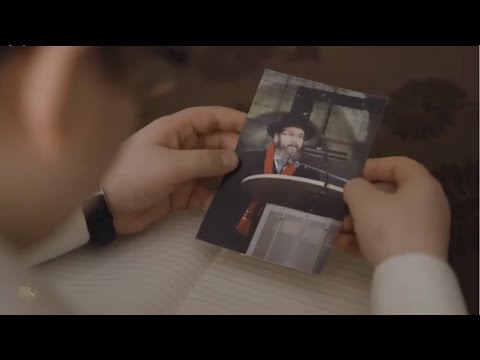 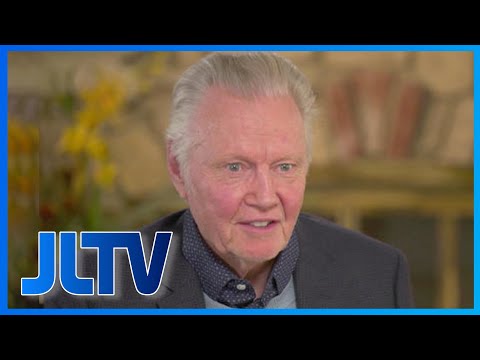 “Friends Of Chabad”: Ep. 1
A new show hosted by Academy-Award winning actor Jon Voight and film producer and screenwriter Steven Paul will look at the work of Chabad emissaries… 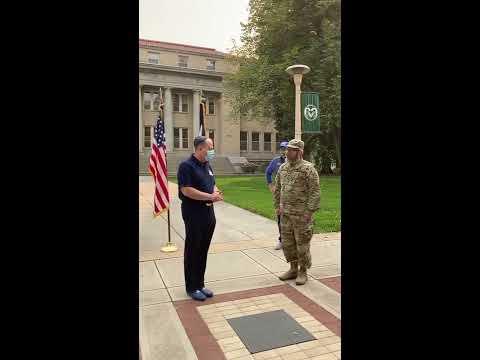 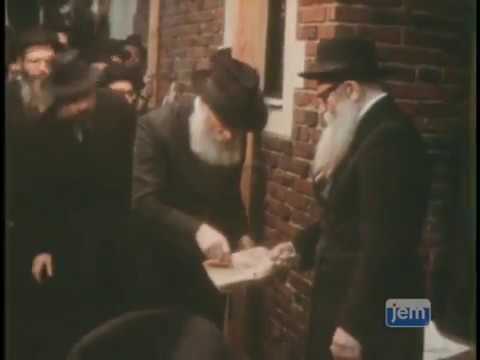 The Lubavitcher Rebbe at Kaparot
Early in the morning, the day before Yom Kippur, a somber rite is performed, reminding one of the fragility of life. Penitents recite a prayer…