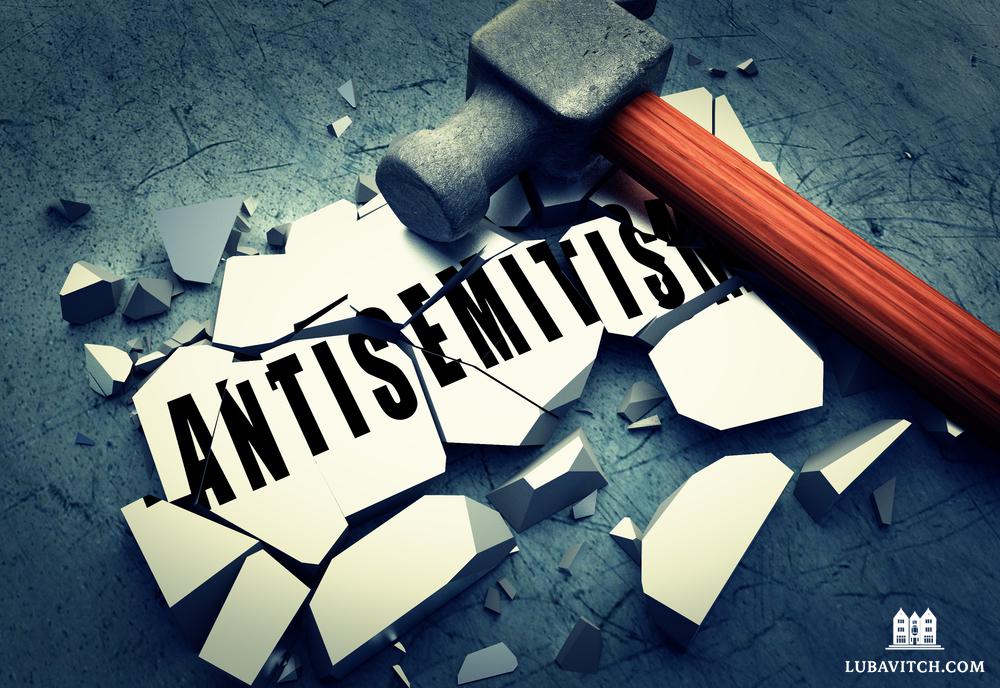 Toward A Resilient Jewry

“Once again men and women of ripe old age will sit in the streets of Jerusalem . . . The city streets will be filled with boys and girls playing there.” Zechariah 8:4

The slow summer months are quiet on the Jewish calendar, uninterrupted by holidays. There are, however, two days of fasting — the 17th of Tammuz, and three weeks later, the 9th day of Av — when we remember the breach of Jerusalem and the subsequent destruction of the Holy Temple. Living comfortably in America almost two thousand years later, I can’t say that I always fully appreciated the gravity of these calamities on the solemn days of their remembrance.

That changed for me in the summer of 2005. I was in Israel when thousands of Jews were forcibly evacuated from their homes in the Gaza Strip. It would be my first time marking the Tisha b’Av fast in Jerusalem, where the day’s significance suddenly became immediately relevant.

At the Western Wall, I could see that most of the people humming Eicha’s doleful tune were quietly contending with their own grief — the premature loss of a son or a daughter, a parent or a sibling, who had died in defense of the Jewish people, and now, the shocking displacement from their homes in the Holy Land. The reading of Lamentations echoed sorrowfully.

I walked on the ramparts of the Old City in the blazing sun, and the distance between a long-ago past and the present day narrowed. I was standing on hallowed ground, where the terrible destruction that sent our people into exile occurred, and where our long history of dispersion began. Yet simultaneously, the miracle of our existence seemed enormous in this context. In the days that followed, the prophet’s promise of a lively return to Jerusalem was embraced with intense joy.

Such experiences are lost to Jews in America and those parts of the Diaspora where we have been relatively safe and protected for some seventy years. But now, in New York or California, Toronto or Paris, horrible violence against Jews reminds us that the oldest hatred lurks always just beneath the surface.

The phenomenon of antisemitism has been studied in all its variations, dating back to antiquity, but its persistence still confounds. Haven’t we demonstrated our good citizenship? We have blended in, assimilated, and even intermarried by more than half. That hasn’t helped.

In his book, The History of the Jews, the historian Paul Johnson offers an explanation: “The Jews gave to the world ethical monotheism . . . The light they thus shed disturbed as well as illuminated, for it revealed painful truths about the human spirit as well as the means to uplift it. The Jews have been great truth-tellers, and that is one reason they have been so much hated.”

What are those truths for which we are hated? And how do we build resilience against this onslaught?

“Be more Jewish,” the Lubavitcher Rebbe would say. He knew that we are only as strong as our identity, that a shallow Jewish experience will not be enough to sustain us. He could have built memorials and museums to the destruction we have suffered, but he believed that the impetus for moving forward must be a positive one. So instead, he built a vibrant, dynamic Yiddishkeit.

Inspired by the words G-d spoke to Jacob, “And you shall spread out to the west and to the east, to the north and to the south,” the Rebbe sent emissaries to the far corners of the Earth on a sweeping, global campaign to educate Jews with a meaningful, joyful Yiddishkeit. Now, 70 years later, that campaign has become a driving force of Jewish life and continuity.

The ugly outbreak of antisemitism makes this world a darker place. But the sparks of light that burn in the Jewish soul countervail the darkness, and Jews who hadn’t identified before are responding courageously to the aggression.

In this issue, you’ll meet Jews of every demographic, from teens to retirees, in vibrant engagement with Jewish life. Come with us as we travel to four Chabad Houses in places you hadn’t expected to find them. From a remote city in Mexico to small-town Alaska, and from the Ivory Coast to the Australian Outback, you’ll see how the Rebbe’s vision continues to unfold.

Read about the work of his emissaries as they share the experience of Torah study, Shabbat, and Jewish community with Jews who thought they had no place in it. Feel the optimism for Jewish life as you learn about scattered souls who discover meaning in their Jewish identity, the joy of bonding and the gift of belonging.