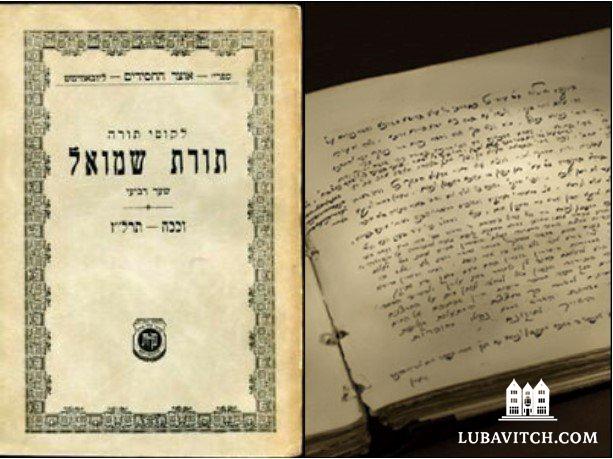 After his father, Rabbi Menachem Mendel (aka the Tzemach Tzedek) passed away, the Maharash, who was the youngest of his 6 brothers, became the Rebbe of Lubavitch.

Rabbi Shmuel was fluent in multiple languages and used this skill when he traveled throughout Russia to lobby for better treatment of the Jews living there.

It was the Maharash who coined the concept of “Lechatchila Ariber,” (he famously declared, “The world says if you can’t go under [a hurdle], go over; I say, from the beginning, jump over!) which became axiomatic in Chabad—this is the idea of a kind of holy chutzpah that empowers the Chasid to confront challenges with courage and a boldness of spirit so that they don’t become obstacles on his path in avodat haShem.

The Maharash continued in his father’s path, but with new emphasis on certain ideas and themes that were not until then closely considered. One idea that was explicitly stressed by Maharash but wasn’t that central before is the perspective of reality despite the absolute belief in acosmism. Originally, Chabad taught that relative to Divine reality, our own reality is not authentic. In his discourse Mi Kamocha 5629 (1869), the Maharash argued that, notwithstanding Chabad’s attitude until now that all existence was perceived as null, the world in fact does have an authentic reality, even from a Divine perspective. The last Lubavitcher Rebbe would frequently pick up on this theme and employ it in his own talks and discourses to support his call to engage with our environment and effect change in the world as we know it.

Rabbi Shmuel led the Chabad movement from 1866 until 1882, when he passed away at the young age of 48 after years of illness. Many of his works have been published and are widely studied today.

You can purchase a full biography of the Rebbe Maharash and brose the full selection of his Seforim by visiting this link.