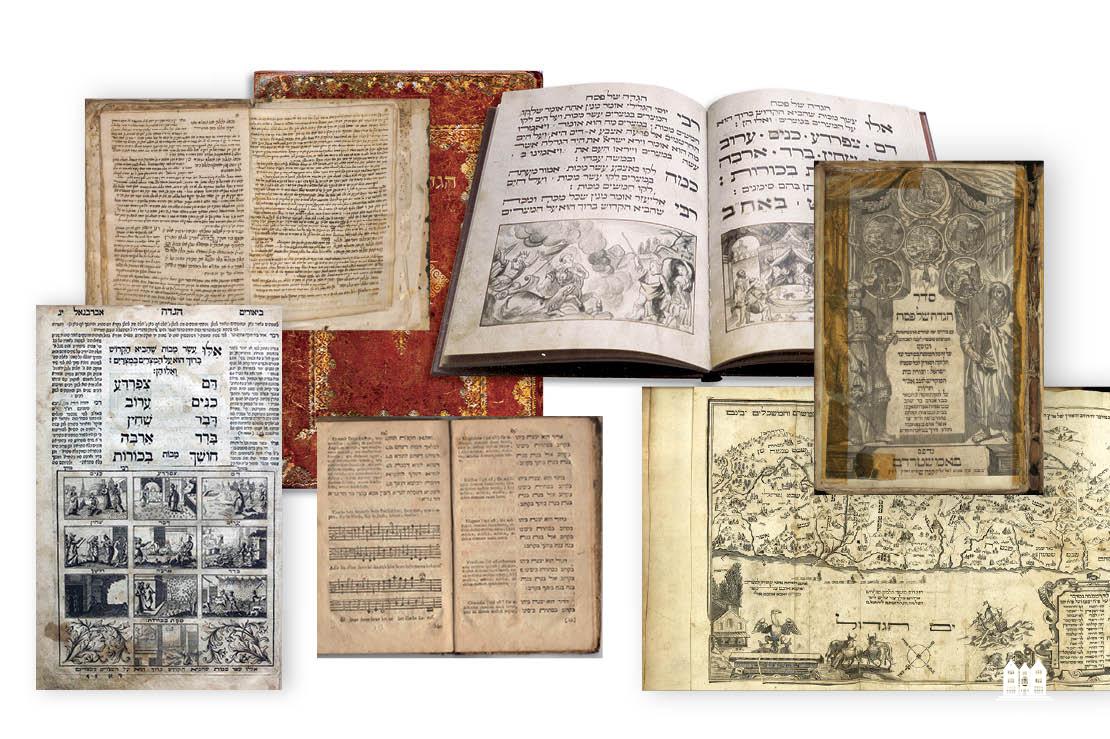 The Haggadah Collection At The Library Of Agudas Chassidei Chabad

The prestigious Haggadah collection of Chabad’s Central Library began in December 1924, when the sixth Lubavitcher Rebbe, Rabbi Yosef Yitzchak Schneersohn, acquired the collection of bibliographer Shmuel Wiener, consisting of approximately five thousand rare books. The acquisition included some four hundred printed editions of the Passover Haggadah. Since then, the Library has added many more to its collection.

The earliest bibliography of Haggadahs was compiled by Shmuel Wiener himself, who listed 909 editions. A more complete list—from the invention of the printing press until 1960—catalogued 2,717. Bibliographer Avraham Yaari notes in his introduction that he consulted the Chabad Library, among others (Bibliography of the Passover Haggadah, Jerusalem, 1960). Several years later, Theodore Wiener published an appendix to Yaari’s work (Studies in Bibliography and Booklore, vol. VII, Cincinnati, 1965). After searching through sixteen prestigious libraries worldwide, he discovered 330 more Haggadahs, of which over forty were in the Chabad Library.

In the spring of 1996, the Chabad Library held an exhibition featuring more than two hundred international editions of the Haggadah, including ancient, handwritten scrolls, printed Haggadahs, and bibliographies.