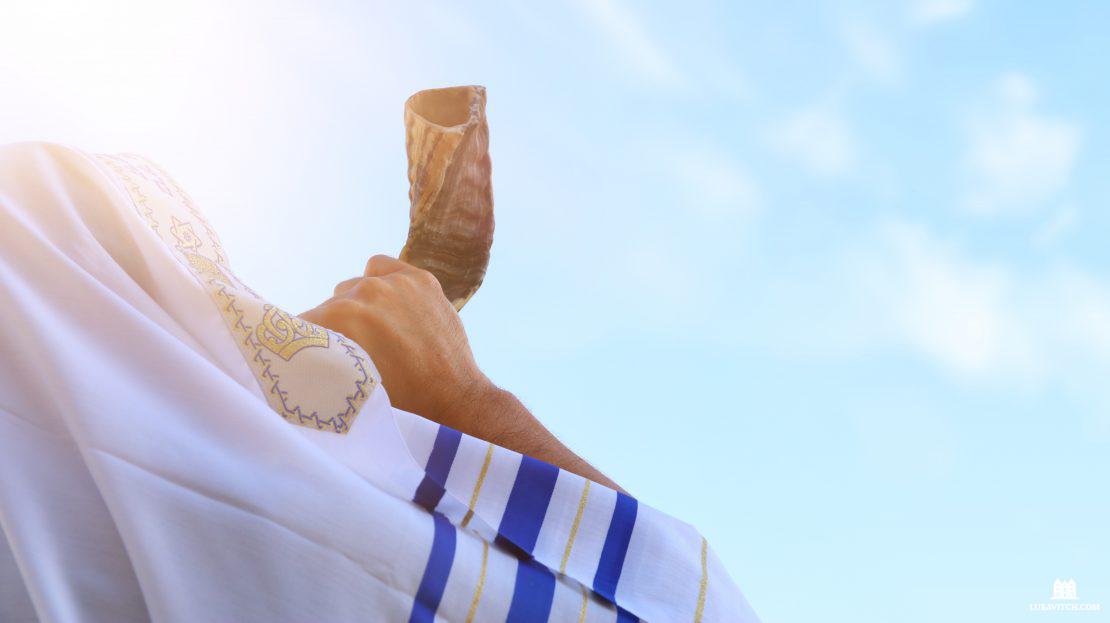 The Sound Of A Thin Silence

This editorial appears in the Tishrei issue of Lubavitch International. Subscribe to the magazine here.

“I have stilled and quieted my soul.” Psalms:131

The mellow days of summer have passed, and autumn’s arrival has come with a palpable rush of activity. As Rosh Hashanah moves in, the pace quickens. There is so much to do, to say, to share in preparation for the New Year. What will it bring? How will we be judged? A frisson of disquiet marks the hours at the waning of the year.

We may never be ready, but Rosh Hashanah still comes, and a quietness fills the air. For all the prayers we utter on Rosh Hashanah, for all the blessings and greetings we exchange, the central mitzvah of the holiday calls us to listen. We hear the sounds of the shofar. We listen to the gripping words of Untaneh Tokef, we catch the notes of its haunting melody. In the hushed stillness between the prayers and the poems—in the breath between the soulful tunes—we hear. Muted sobs, a whispered plea, the wail of the shofar.

Listening is a key motif within Judaism’s history and an important aspect of contemporary practice.

The Five Books of Moses and the rest of Scripture represent the “written Torah.” Subsequent teachings and interpretations of the written Torah were transmitted orally and required a strong aptitude for attentive listening. Over time, and following the loss of Jewish sovereignty, the rabbis decided to record these oral traditions in a series of transcripts called “The Talmud.” In the centuries since, the Talmud has formed the basis for Jewish study, law, and practice, as each successive generation keeps on listening, and then transmitting on to the next generation, which then listens in turn.

For a significant segment of the Jewish population, the ability to participate in these discussions has faded over the last two centuries. Yet it is still possible for people in the modern age to “listen in,” as it were, to the debates held at the ancient rabbinic academies of Babylonia—thanks in large part to the monumental efforts of scholars like Rabbi Adin Even-Yisrael Steinsaltz, whom we lost this past summer. His work helped to restore this lost ability to perceive the Divine through the Oral Torah. Though more accessible than ever, these texts are still to be approached in awe, with the intent to learn from them, to be inspired by them, and to grow with them. This demands not only a facility with language, but also a capacity to listen in quiet stillness.

In the new issue of Lubavitch International, we share stories about the transformative power of quiet listening—listening to the distress of a homeless street performer (p13), to one’s own voice in a quiet moment (p10), to the inaudible cry of a deceased Jew (p32), and to the moments of “crisis, revelation, and discovery”(p26).

Here too, in such listening, we apprehend the Divine. For G-d is not, He tells Elijah the Prophet, to be found in the roar of wind or fire—but, as we say in the prayers of Rosh Hashanah and Yom Kippur—He is beheld in the kol demama dakka—in the sound of a thin silence.*

Wishing you and all of our readers a Shana Tova U’metukah.

This editorial appears in the Tishrei issue of Lubavitch International, to subscribe for the magazine, click here.

*As per the suggested translation of Rabbi Jonathan Sacks

Related Articles
View All
High Holidays
Sweet and Sweeter
Rosh Hashanah, Yom Kippur, Sukkot, Simchat Torah . . . the holidays in the Hebrew month of Tishrei are chock-full of traditions uniquely symbolic of…
High Holidays
Chabad of Puerto Rico Preps for New Year While Delivering Post-Hurricane Aid
In the wake of the severe damage to Puerto Rico’s infrastructure this week, caused by Hurricane Fiona, Rabbi Mendel Zarchi has worked with U.S. companies…
High Holidays
Machzor Marginalia
Between the lines, at the High Holiday services
High Holidays
Prayers for a New Year
What a year it’s been. Rising prices, more crime, economic uncertainty, political instability, and social discord call to mind the words of the Machzor from…
Get Inspiration to your inbox!
Newsletter
Join our weekly newsletter for inspiration and updates
Donate
Find Your Local Chabad Center
Subscribe
|
Log In
Chabad
About Chabad-Lubavitch
About Chabad Lubavitch
The Rebbe
Headquarters
Magazine
Magazine
News
News & Updates
In The Media
Impact
Social and Humanitarian
Social and Humanitarian
Education
Education
Community
Community