Russia: Thousands Attend More Than 500 Public Seders Across the Country 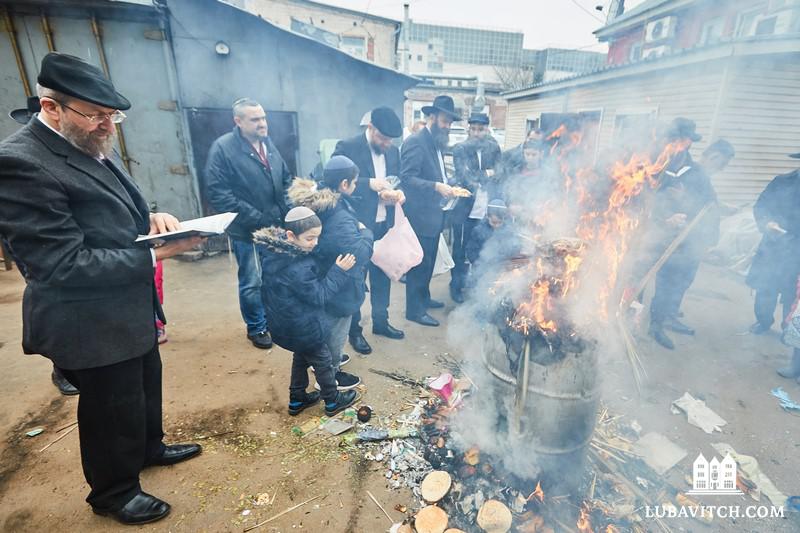 Over 500 public Seders were attended by thousands of Jews in Russia this year.

In Moscow alone, there were over 150 public seders, including those held at synagogues, Jewish community centers, and nearly thirty different Chabad houses. The Seders were organized by language, age groups, and levels of religious knowledge, so that every Jew could attend a seder suited to their needs.

A seder that stands out is the one that was held in Butyrka Prison, Moscow’s oldest jail, where in the 140-odd years since its founding, many Jews had been imprisoned for the ‘crime’ of observing Torah and Mitzvot. Today, it is the site of a true Passover seder.

The seders around Moscow were facilitated by young men from around Moscow who were sent both throughout capital and to cities across Russia that do not have permanent emissaries.

Related Articles
View All
Holiday Highlights: Festive Purim Celebrations Brighten up Moscow’s Winter
Thousands of people took part in more than a hundred different events that were held in Moscow over Purim this year.
“We Need Your Prayers”
In September 2014, Lubavitch International ran a three-part series on the cities affected by the war. Three years later, we asked Rabbi Vishedski to update…
Get Inspiration to your inbox!
Newsletter
Join our weekly newsletter for inspiration and updates
Donate
Find Your Local Chabad Center
Subscribe
|
Log In
Chabad
About Chabad-Lubavitch
About Chabad Lubavitch
The Rebbe
Headquarters
Magazine
Magazine
News
News & Updates
In The Media
Impact
Social and Humanitarian
Social and Humanitarian
Education
Education
Community
Community