Prayers and Aid in Aftermath of Albanian Earthquake 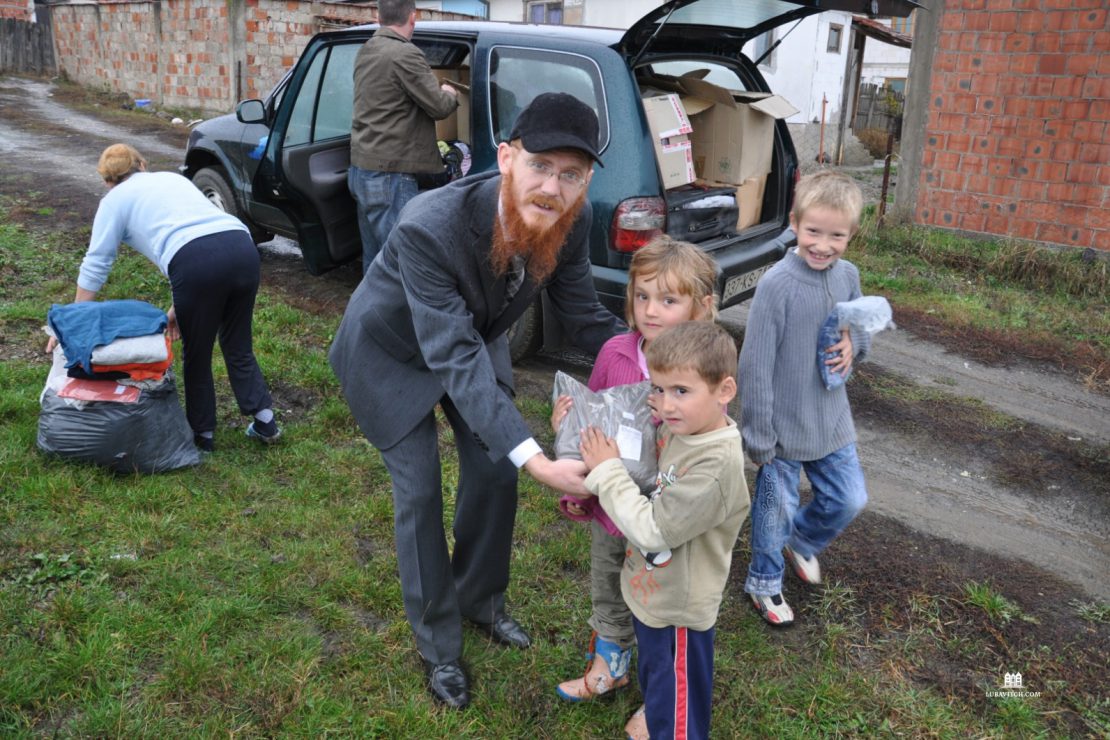 An earthquake that hit the coastal region of Albania early Tuesday morning has left death and wreckage in its wake across the country. The city of Durres on the coast and the town of Thumane further inland are the worst affected areas. “Driving around Durres one sees utter devastation. People stand around their collapsed homes searching for loved ones and processing the reality that they are now homeless,” Rabbi Yoel Kaplan, Chabad representative and the country’s Chief Rabbi reported to Lubavitch.com.

The 6.4 magnitude quake has left 37 dead, including the fiancee of Prime Minister Edi Rama’s son and her parents and brothers who were found buried in the rubble of their home. More than 650 were injured and thousands of buildings collapsed in the deadliest earthquake to hit the county since 1979. This is the second seismic upheaval the small Balkan nation of 2.8 million has experienced this year. A 5.6 magnitude quake in September caused extensive damage, but thankfully no loss of life.

Rabbi Kaplan received a call from the President Ilir Meta’s office on Tuesday morning at his Chabad center, which is across the border in Thessaloniki, Greece. “They said the situation is serious and asked that I pray,” Kaplan said, and so he did. And then he got into his car and drove across the border to provide practical assistance. There are around 200 Jews in Albania, including locals, foreign embassy workers, business people and tourists. As far as the rabbi could ascertain, they were all accounted for and safe.

As searches continue among the rubble, about 2,500 people have been displaced. Many are sheltering in makeshift tent camps, or their vehicles, soccer stadiums and hotels. Rabbi Kaplan and a team of 10 volunteers gathered donations of food, drink, clothes and basic necessities, and for the last three days, the group has been going from place to place providing whatever assistance they can. Lubavitch.com reached Rabbi Kaplan as he was heading back to Greece to pick up a donation of blankets.

“All we can do is support people and give them what they need to stay warm and fed, until they can begin to rebuild their lives,” he said.

Together with the President, Kaplan arranged for a team of counselors and disaster relief volunteers from Israel  to join recovery efforts in the country. 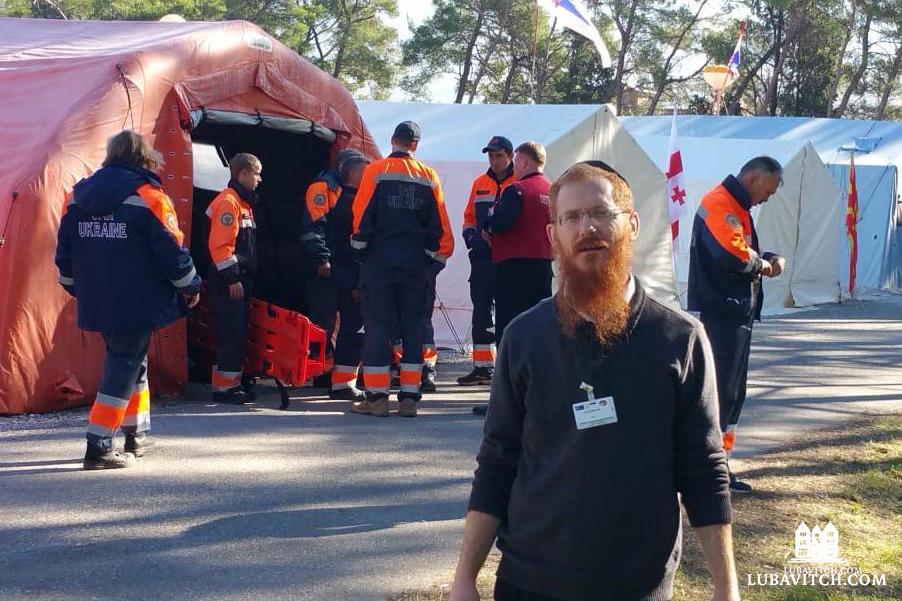 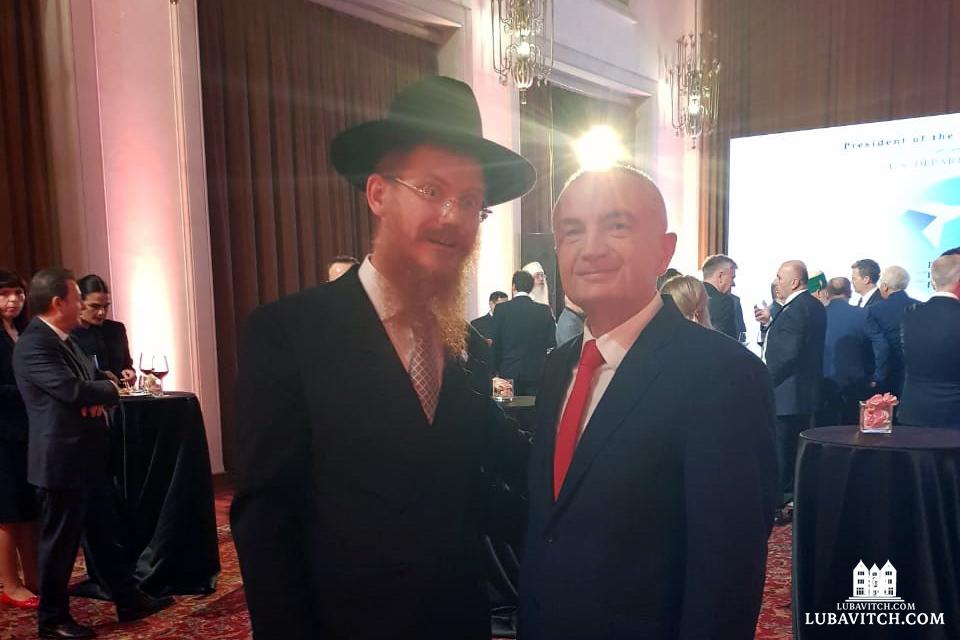 Related Articles
View All
Albanian Jews Slowly Reclaim Heritage, Muslims Bound by Besa Help
With no infrastructure for so long, the deep-rooted desire by Albanians Jews to reclaim a lost heritage has gone unanswered until now.
Albania Jewish Community Installs Chief Rabbi
With a small Jewish population of 150 but a long history of Jewish life, Albania finally has a Chief Rabbi to call their own.
Russia: Humanitarian Aid During Flooding Disaster in Irkutsk
Torrential rains hit the Russian region of Irkutsk this week, causing the area to declare an immediate state of emergency. In response, volunteers in nearby…
Get Inspiration to your inbox!
Newsletter
Join our weekly newsletter for inspiration and updates
Donate
Find Your Local Chabad Center
Subscribe
|
Log In
Chabad
About Chabad-Lubavitch
About Chabad Lubavitch
The Rebbe
Headquarters
Magazine
Magazine
News
News & Updates
In The Media
Impact
Social and Humanitarian
Social and Humanitarian
Education
Education
Community
Community