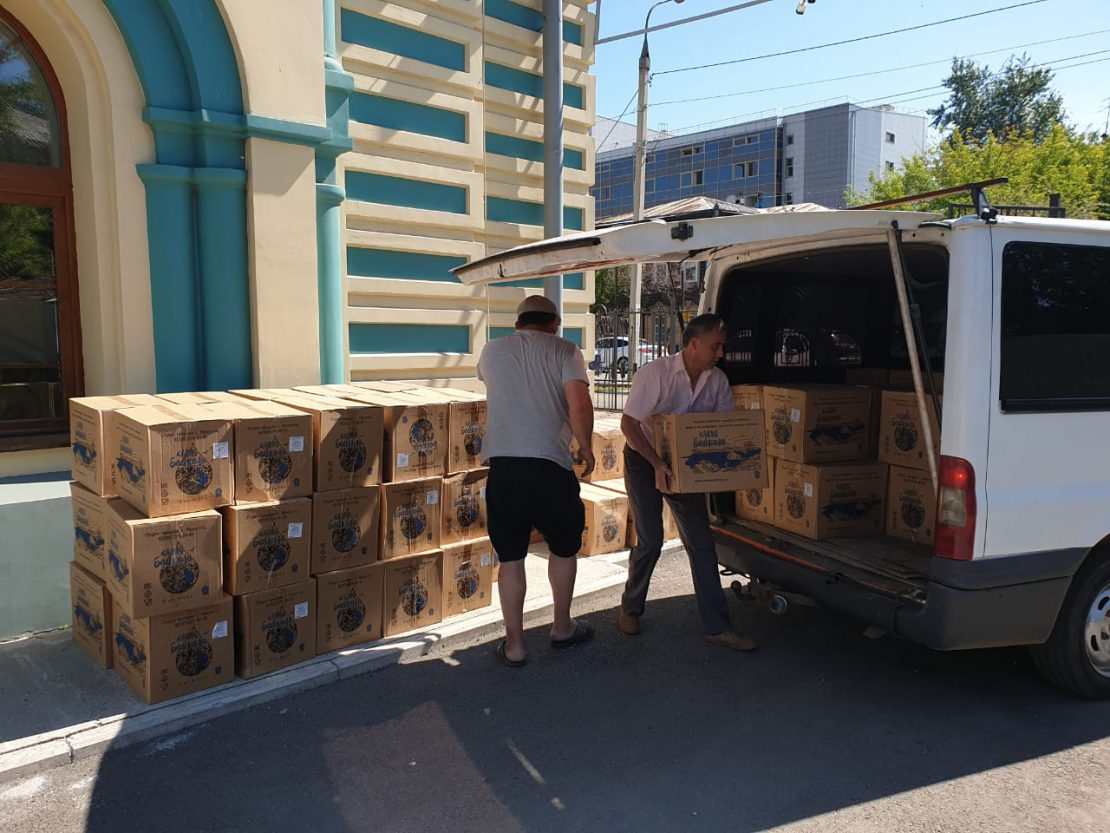 Torrential rains hit the Russian region of Irkutsk this week, causing the area to declare an immediate state of emergency. Severe flooding forced 3,300 homes across 55 settlements underwater. Hundreds have been admitted to state hospitals and the death toll at 12 is rising.

In response, volunteers in nearby Jewish communities mobilized to help the victims using local resources to assist those displaced. Irkutsk’s Chief Rabbi Aharon Wagner led the initiative, arranging food and drink shipments to the disaster areas.

Still standing is the ancient synagogue in the city of Nizhneudinsk, an impressive brick structure that’s over 100 years old, inaugurated just two months before the outbreak of World War II. Located mere feet from the city’s central bridge that hovers over the flooded river, hundreds of houses in that same area have been decimated, but not so the synagogue. But in the ancient city of Tolon, the Jewish cemetery was submerged, including the famous Riminov shrine.

The damage to the region is currently estimated at $17 million (1.1 billion rubles). A further influx of water over the next few days is predicted. 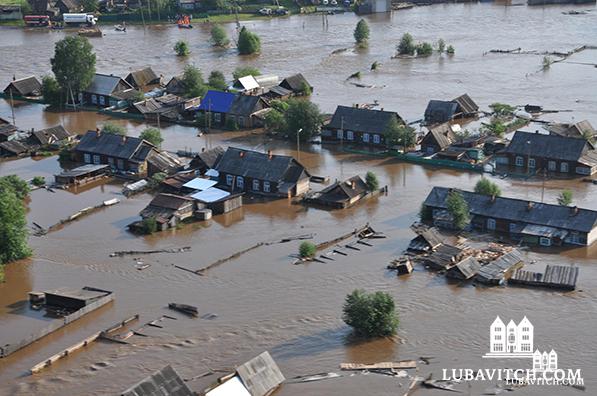 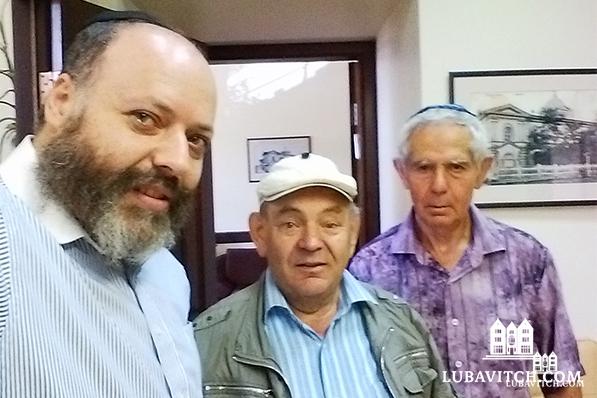