After a year of social distancing, thousands meet up again, virtually. 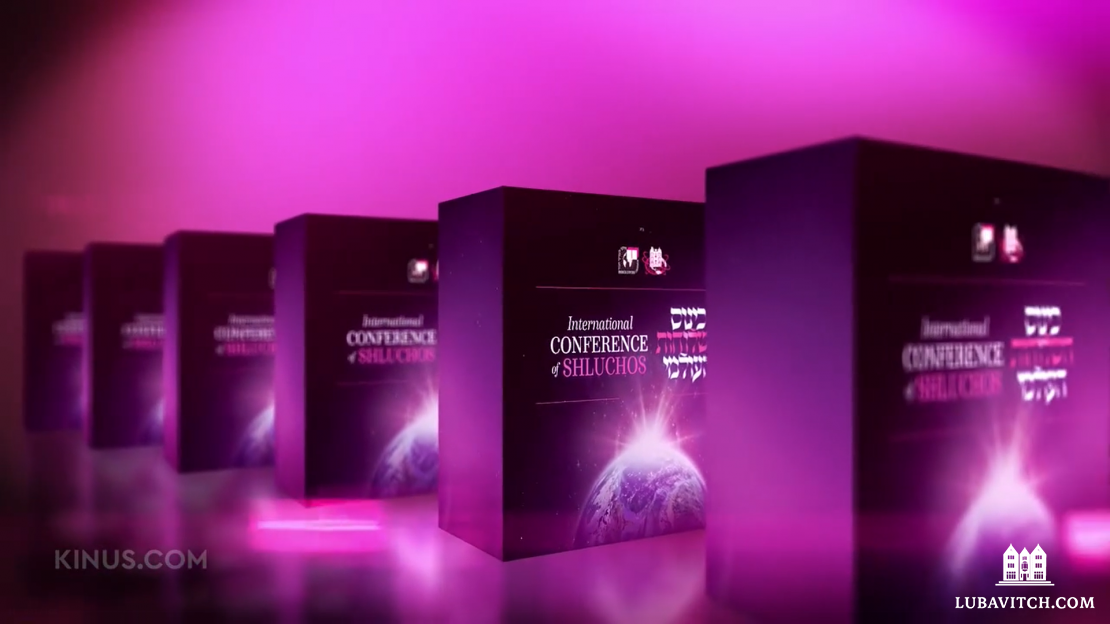 All News
By Estee Hanoka

In a usual year, the international conference of Chabad women representatives—known simply as the Kinus—draws over three thousand women from around the world to Brooklyn, New York, for four days of classes, symposia, and networking. But this isn’t a usual year, and with the 32nd annual conference, which begins Thursday morning, being held virtually, organizers are expecting a much higher turnout.

“The physical connection will be missed,” says conference committee member Sarah Alevsky. “But on the other hand, many more shluchos [female emissaries] can attend. People are much more onboard and willing to give strength to one another. They feel like everyone is in the same boat.” Several of the representatives have chosen to donate what would have been the cost of their airfare to charity.

Timed to coincide with the 22nd of Sh’vat, the day that marks the passing of Rebbetzin Chaya Mushka Schneerson, wife of the Lubavitcher Rebbe, this year’s conference is organized around the theme of overcoming challenge, using the Chasidic maxim “L’chatchila ariber,” an expression meaning that obstacles are best navigated by leaping over them rather than circumventing them. Chabad representatives have had to drastically change their mode of community outreach over the past year, many in isolated communities under lockdown. This weekend will serve as a boost, spiritually and emotionally, a chance to connect with their sister shluchos around the world.

The conference’s counterpart, the Kinus HaShluchim for men, was also held online this past November. The highlight of that event, a virtual farbrengen that lasted for several days as shluchim in time zones around the world tuned in, will be reprised for the women’s conference. “Shluchos will be able to present and share stories,” Mrs. Alevsky says. A virtual guest program on Thursday will be open to the public and feature well-known speakers Sarah Karmely, and Rivkah Slonim among others. A letter of supplication will be written on behalf of all the shluchos, with the reading at the gravesite of the Lubavitcher Rebbe streamed live over Zoom.