Helping Hearing-Impaired Hear the Sound of the Shofar

Feeling the call at a Buenos Aires Chabad synagogue 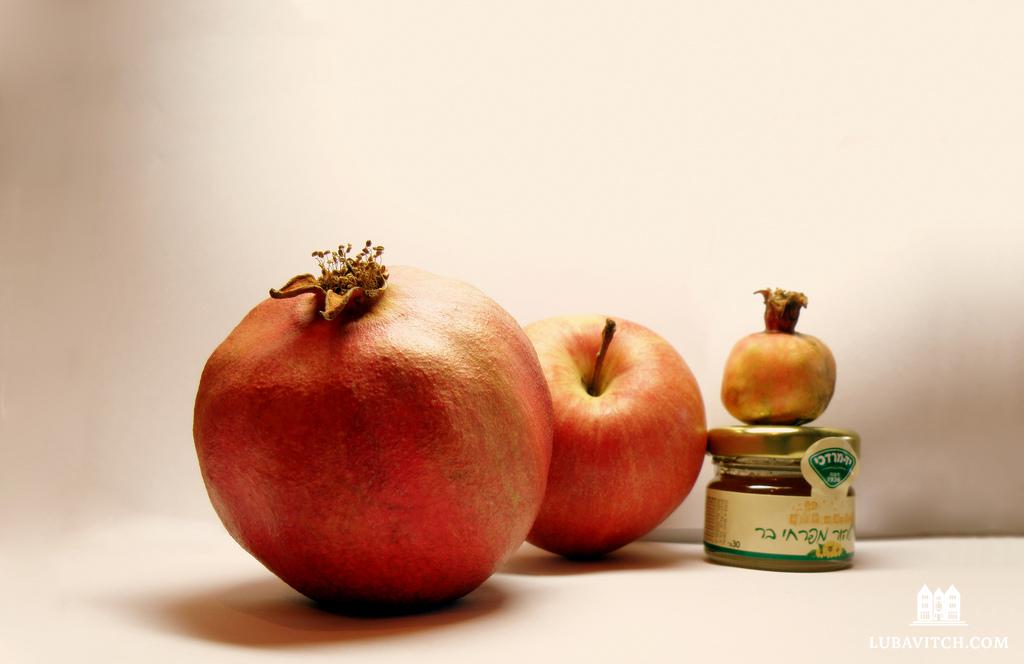 All News
By Tzvi Lipinski

When I received an email from the Ruderman Family Foundation, I realized it was meant for English-speaking Chabad Houses, and was sent to me by mistake. I scrolled right past it, just barely registering the word “inclusion” written in the subject line. It was a busy High Holiday season, and I was overwhelmed with pressing matters.

A week before Rosh Hashanah, I received a call from Betty, a local doctor. Her daughter Johanna has hearing limitations, and Betty wondered whether there was something we could do to help Johanna participate more in the services. Though our services aren’t usually geared toward those with hearing limitations, I remembered that Ruderman Foundation subject line. I made my decision to do as much as I could to make Johanna and others like her feel welcome in our synagogue.

Sure enough, that Rosh Hashanah night was the first time I prayed standing near an interpreter. The interpreter helped the congregation follow the service and signed my sermon the whole way through. Though previously, I had worried that the interpretation might become a distraction, the new initiative was well received, and the audience was captivated and focused.

The next day, I was pleased to notice new faces in the crowd, attentively following the interpreter’s every move. Other hearing-impaired individuals had come to experience a Rosh Hashanah service geared to their needs.

When the time to sound the shofar arrived, one man approached me and, through the interpreter, asked if he was permitted to touch the shofar. I didn’t initially understand the meaning behind his request, but it became clear when I saw him stretch out his hand and lightly hold the shofar with me each time it was sounded, his eyes closed in deep concentration.

After services, he communicated to me that it was his first time in a synagogue for Rosh Hashanah services. “I’ve never had such a moving experience in my entire lifetime,” he said. “It meant so much to be ‘hearing’ the shofar by feeling its vibrations resonate through my entire body.”

If only the sound of the shofar would impact me the same way.

Related Articles
View All
High Holidays
“G-d” Is Not a Jewish Word
A long pause—I needed to think. Finally, I said: “No, I don’t believe in ‘G-d.’” Another pause. “Not with the meaning that word has in…
High Holidays
Home Alone on the Holidays
For many of us, the High Holidays will look quite different this year. This year, we are called upon to lead those services ourselves, to…
High Holidays
Have We Become Too Sophisticated For Yom Kippur?
Something has changed. In our minds, Yom Kippur has become complicated. The service doesn’t speak to us—the idea of sin no longer resonates. Praying all…
High Holidays
To Pray Alone: Days of Awe in the Age of Covid-19
Marc Zell was used to traveling, just not like this. The American-Israeli is an international lawyer, and it was his work in political consulting that…
Get Inspiration to your inbox!
Newsletter
Join our weekly newsletter for inspiration and updates
Donate
Find Your Local Chabad Center
Subscribe
|
Log In
Chabad
About Chabad-Lubavitch
About Chabad Lubavitch
The Rebbe
Headquarters
Magazine
Magazine
News
News & Updates
In The Media
Impact
Social and Humanitarian
Social and Humanitarian
Education
Education
Community
Community