Heirs to the Rebbe’s Legacy

The Rebbe advised a young woman to meditate on the concept of Divine Providence. 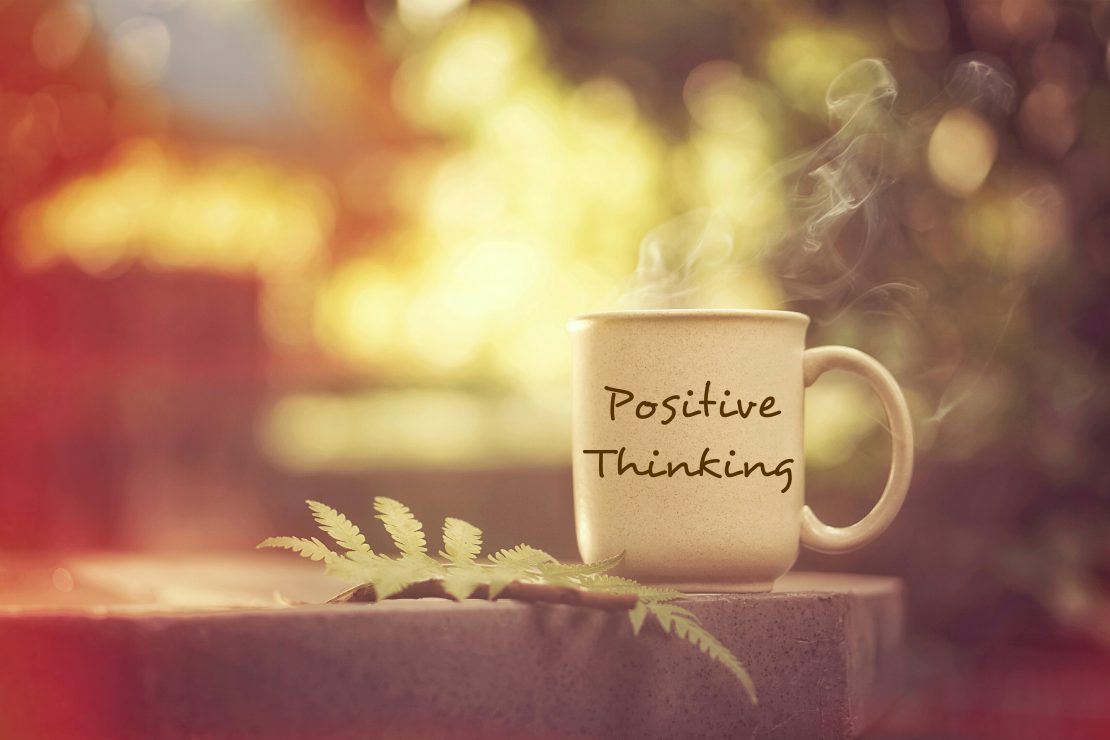 A young woman once wrote a letter to the Lubavitcher Rebbe. She had seen good people suffer. She had seen little children suddenly orphaned, and joyous events disrupted by tragedy. In her letter, she told the Rebbe that she was especially struggling with the notion that “No evil descends from Above.” (Bereishit Rabbah 51:3)

To her, it seemed as though G-d had created us and then deserted us, casting us into an anarchic world and abandoning us to the devices of chance and the whims of mortals. And if uncertainty ruled our lives, she wrote, there is much to fear and good reason to despair.

The Rebbe, a survivor of Nazism and Soviet communism, was no stranger to suffering. And if his own personal experiences of loss and persecution were not enough, his was the address where thousands of people would unload their woes. He was intimately familiar with the great litany of human sorrows.

In his response, the Rebbe did not indulge this young woman’s pessimism. He rejected her suggestion that we live in a lawless world. He advised her to meditate on the idea of Divine Providence, and to study The Gate of Trust in Duties of the Heart (Hovot Ha’Levavot), a book by the eminent eleventh-century Spanish rabbi and philosopher, Bahya ben Joseph ibn Pakuda.

The woman who had written to the Rebbe was stuck in a negative frame of mind—a frame of mind at once attractive and dangerous. For many of us, this particular breed of pessimism can seem liberating: if the world is governed by chaos, then we cannot be held responsible for what happens in it. But ultimately, that is a false freedom. We do have the power to change the world, and to believe otherwise is to strip ourselves of agency.

These negative attitudes were anathema to the Rebbe’s worldview. “I worked on myself to always look at things in a positive light; otherwise, I could not have survived,” he once told a confidante. He guided the woman to focus her mind and her energies differently, empowering her to generate a positive reality for herself and for others.

Distance has a way of enriching perspective. In honor of the twenty-fifth anniversary of the Rebbe’s passing, a host of books that examine his life and leadership have been published. And every one of those books speaks to the Rebbe’s relentless positivity.

To anyone familiar with the Rebbe’s teachings, the principles of positive psychology that are so popular today echo the Torah-based ideals that the Rebbe advanced: training our eyes, our thoughts, our speech, and our actions toward the positive. In his countless interactions—often with people who were philosophically or ideologically in disagreement with the Rebbe—we observed this principle at work.

The Rebbe, who felt the pain of so many, carried that burden with unwavering positivity. Now, his shluchim, the men and women who have kep his legacy alive for the last 25 years, are the heirs to that legacy. They are the bona fide inheritors of the Rebbe’s unflappable faith in our ability to touch the Divine.

Baila Olidort is Chabad HQ’s Director of Communications and the Editor-in-Chief of Lubavitch International. Her editorial is published in the Summer 2019 issue. To order your copy, visit www.lubavitch.com/subscription. 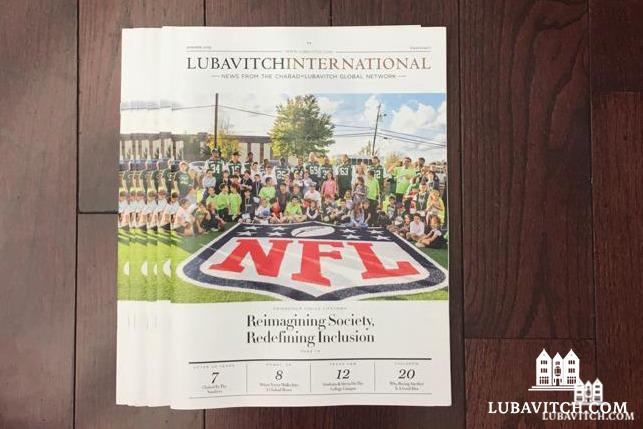 Related Articles
View All
The Rebbe Created a Culture
It is easier, of course, to stay within our safe spheres. So we speak mostly of the Rebbe’s love and acceptance. But that doesn’t convey…
The Lamplighters of Zagreb
"For the first time in Croatia, we have the experience of a Jewish community that is practicing all the traditions. And this has changed everything.…
Building Communities: An Answer to The Loneliness Epidemic
How does a young couple begin to build a community? That question has been on my mind since my daughter and son-in-law became Chabad emissaries…
Get Inspiration to your inbox!
Newsletter
Join our weekly newsletter for inspiration and updates
Donate
Find Your Local Chabad Center
Subscribe
|
Log In
Chabad
About Chabad-Lubavitch
About Chabad Lubavitch
The Rebbe
Headquarters
Magazine
Magazine
News
News & Updates
In The Media
Impact
Social and Humanitarian
Social and Humanitarian
Education
Education
Community
Community