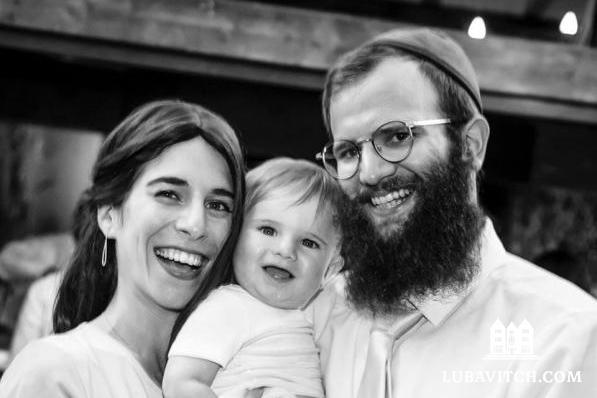 The thirty-first annual International Conference of Shluchim (or simply, the Kinus) is taking place this weekend in Brooklyn, New York. Among the 5,800 directors and lay leaders of Chabad centers in 100 countries who are expected to attend, over 130 of them will be attending the conference for the first time as new emissaries.

New centers have been opened all over the world, in Kigali, Rwanda and Troy, Michigan. And couples have joined the staff at existing centers from Winchester, Virginia to Hong Kong.

The four-day convention is a chance for the representatives to network, share ideas and gain inspiration. Tens of workshops, lectures and general sessions cover a wide variety of topics from fundraising tips, to halachic debates, to conversations on mental health. Themes are tailored to the gamut of the Shluchim’s experience, from those in long-established communities to those just starting out, for those in large Jewish meccas and those who count just tens of Jews in their vicinity. Though it’s been on the schedule before, a listed session on security upgrades for Chabad institutions has never been more relevant.

The conference will end with a gala banquet on Sunday evening, dubbed the ‘world’s largest kosher sit-down dinner.’ For live coverage of the kinus and banquet, follow Lubavitch HQ on instagram.

Read about some of Chabad’s newest emissaries here:

South Bronx, NY: Jewish Revival in the Birthplace of Hip-Hop

Related Articles
View All
Largest-Ever International Conference of Chabad Rabbis Concludes in New York
“Unbelievable to be at the world’s largest kosher dinner,” he tweeted
In the Numbers: Chabad’s Growth in the Past 25 Years
"Will Chabad survive?" asked a headline in a leading Jewish journal in the days following the passing of the Lubavitcher Rebbe in 1994. At the…
Building Communities: An Answer to The Loneliness Epidemic
How does a young couple begin to build a community? That question has been on my mind since my daughter and son-in-law became Chabad emissaries…
Get Inspiration to your inbox!
Newsletter
Join our weekly newsletter for inspiration and updates
Donate
Find Your Local Chabad Center
Subscribe
|
Log In
Chabad
About Chabad-Lubavitch
About Chabad Lubavitch
The Rebbe
Headquarters
Magazine
Magazine
News
News & Updates
In The Media
Impact
Social and Humanitarian
Social and Humanitarian
Education
Education
Community
Community