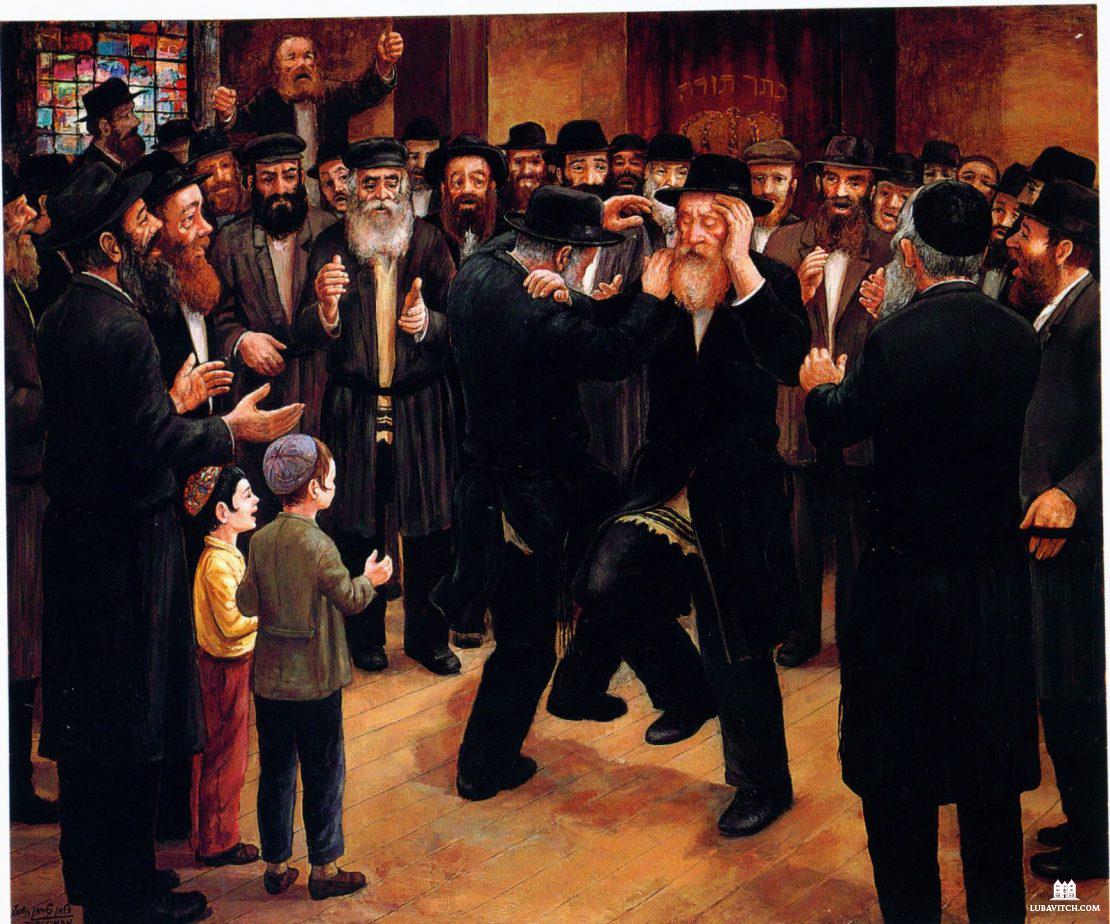 All News
By Rabbi Eli Pink

As children return to school this week and next, many will be excited to see their friends and teachers again. At the same time, there will be apprehension, especially among those who are at higher risk at what the mingling with their peers may cause.

The chassid Rabbi Nechemia of Dubrovna (1788-1852) once recalled witnessing a Russian soldier being disciplined by his commander. The soldier’s crime? While standing watch on a frigid winter night, his feet froze in their boots. “Had you remembered the oath you took to serve our Czar,” his officer berated him, “the memory would have kept you warm.”

“For 25 years,” said Reb Nechemia, “this incident inspired my service of the Almighty.”

Three centuries ago, Jewish life was in a lethargic slump. Massacres and persecutions had devastated the Jewish community in both body and spirit. The harsh conditions, which dictated that all but a privileged few were forced to abandon their studies at a young age to help bear the burden of earning a livelihood, had cut off the masses from the Torah, the lifeblood of Jewish awareness and self-knowledge. The scholarly elite kept aloof from their unlettered brethren and regarded them with contempt.

Technically, Judaism was alive. Jews went through the motions, putting on tefillin each weekday morning, praying three times a day, observing the Shabbat and the dietary laws. But the spark of life was growing cold.

Then, on the 18th day of the Hebrew month of Elul in the Jewish year 5458 (1698), a child named Yisrael (Israel) was born. Rabbi Israel Baal Shem Tov added nothing new to Judaism, just as a soul adds nothing “new” to the body. But he breathed life into it – awareness, warmth, and joy. On the 18th of Elul, 1734 – his 36th birthday – the Baal Shem Tov began to publicly disseminate his message. He spoke of the immense love that G-d has for every Jew, of the cosmic significance of every mitzvah a Jew performs, of the divine meaningfulness that resides in every blade of grass, in every event, and in every thought in the universe. He spoke to the downtrodden masses and to the aloof scholars. He gave meaning to their existence, and thus joy, and thus life.

The 18th of Elul, which falls this Monday, is also the birthday of Rabbi Shneur Zalman of Liadi, the founder of the Chabad-Lubavitch branch of Chassidism. Rabbi Shneur Zalman was the disciple of the Baal Shem Tov’s disciple, Rabbi DovBer of Mezeritch, and thus regarded himself as the Baal Shem Tov’s spiritual grandson. He was born exactly 47 years after his “grandfather” on the 18th of Elul, 5505 (1745), and his teachings and works carried the Baal Shem Tov’s vitalization of Judaism to greater mystical heights, deeper intellectual depths and yet broader realms of application in the daily life of the Jew.

The reality of the shtetl Jew was not dramatically changed with the innovation of chassidus. Life was still hard, illness and child mortality were high and pogroms were an ever-present threat. What changed was their perception. They could hold their heads high and have joy in their purpose.

As the country moves forward, it is a time to infuse life into our everyday interactions. Aware but alive!

Chai Elul, Hebrew for “the 18th of Elul,” also means “the life of Elul”. And so the Rebbes of Chabad-Lubavitch taught: “Chai Elul infuses life into the month of Elul, and via Elul — the month of divine compassion and our own month of soul-searching and stocktaking — into the entire year and entire life of the Jew.”

Rabbi Pink is the Director of Education for Lubavitch Foundation of Leeds.