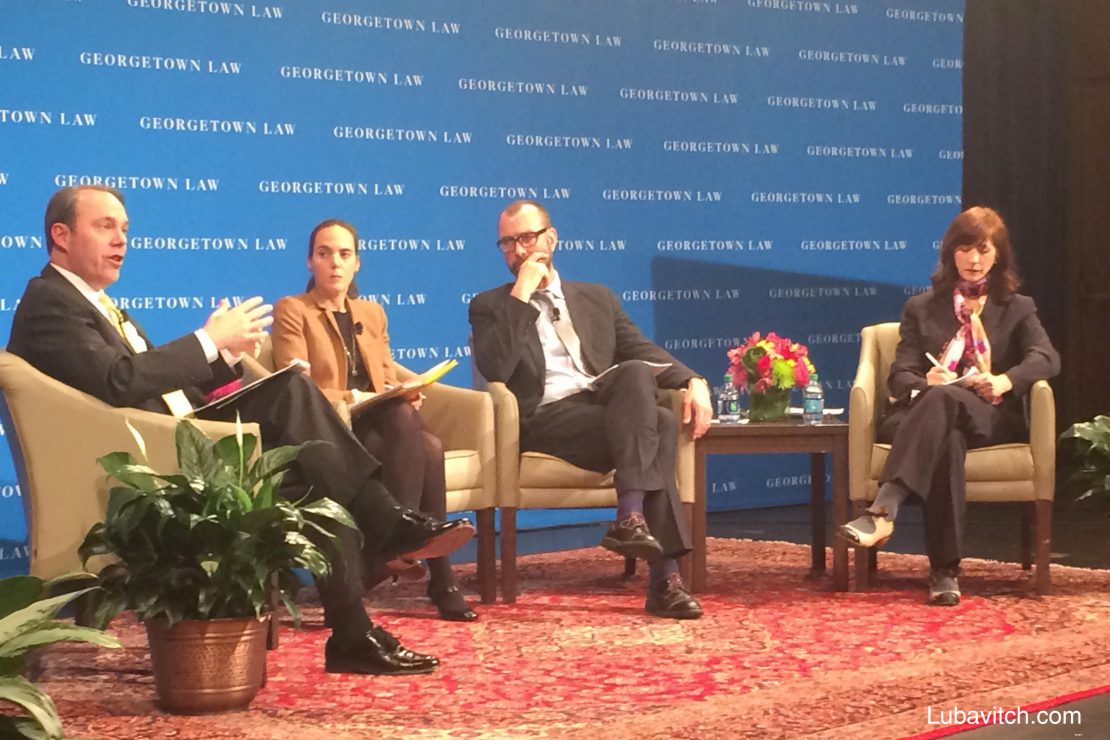 A host of public servants and thought leaders will attend the summit, all of whom have served on the front lines of the criminal justice system. This group will include law enforcement, judiciary, and defense personnel; forensic social workers and psychologists; nonprofits; formerly incarcerated people; victims; and advocacy groups.

Aleph’s frontline work on alternative sentencing and rehabilitation is directly inspired by the Lubavitcher Rebbe, who was a strong and early pioneer of criminal justice reform, seeing a fundamental flaw in incarceration strategies that did not serve the goals of re-education and rehabilitation.

“If a person is being held in prison, the goal should not be punishment, but rather to give him the chance to reflect on the undesirable actions for which he was incarcerated,” the Rebbe explained in a 1976 talk. “He should be given the opportunity to earn, improve himself, and prepare for his release when he will commence an honest, peaceful, new life, having used his days in prison toward this end.” 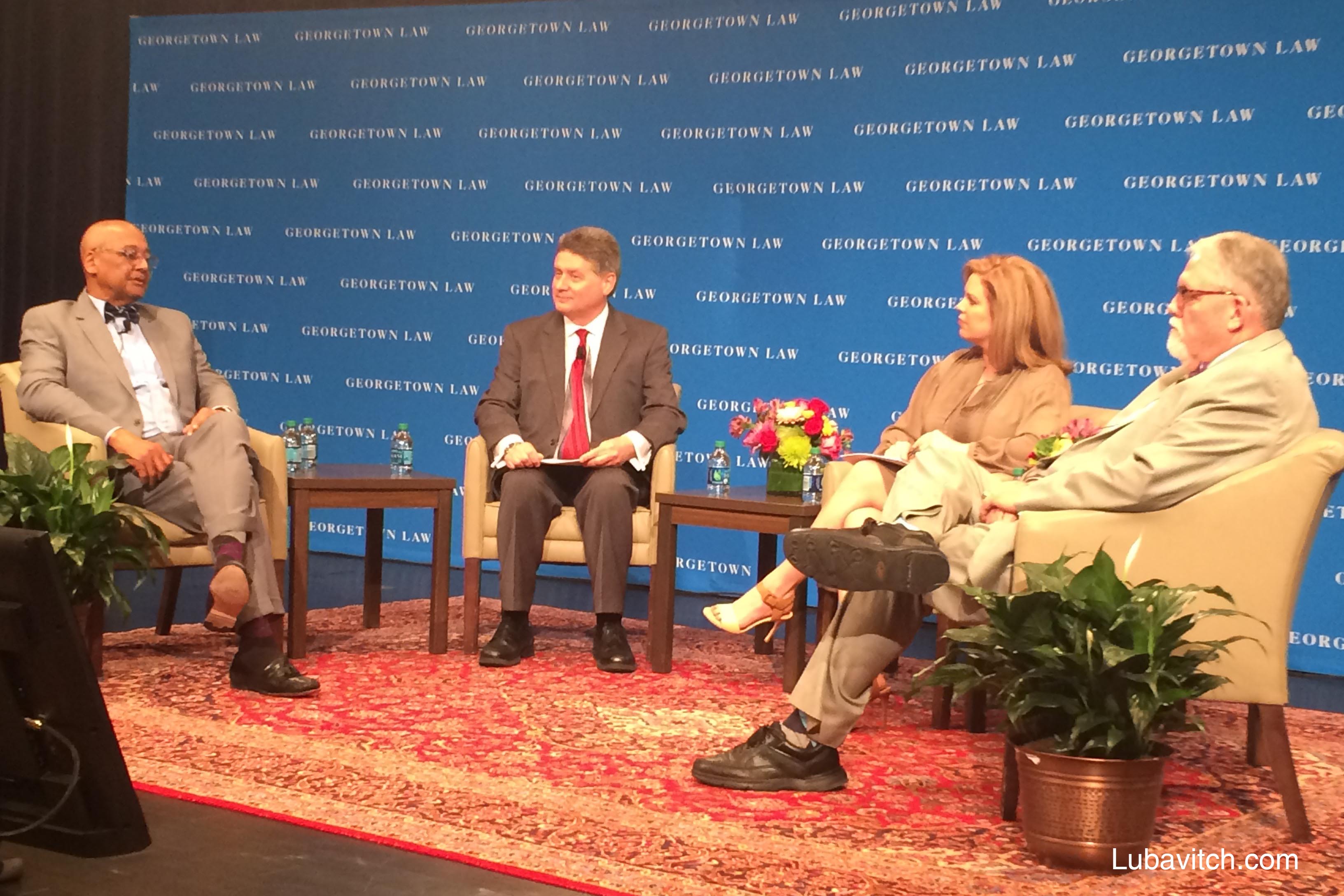 Rabbi Zvi Boyarsky, Aleph’s director of constitutional advocacy, says that the passage of the First Step Act, which Aleph’s rabbis lobbied for, “fits with Jewish values of the sanctity of human life, redemption, repentance, and compassion.”

The upcoming summit will facilitate reform efforts that can “provide prosecutors and judges with greater flexibility and more tools to address the facts of individual cases,” says the Honorable Emmet Sullivan, a U.S. District Judge in District of Columbia who attended Aleph’s 2016 summit. “[It will] serve the twin goals of punishment and deterrence while also serving society’s compelling interest in the rehabilitation of individuals.”

Dreading the Seder: When Dad is in Prison
The Aleph Institute helps families of inmates celebrate Passover

Empowered to Choose, Even Behind Bars
Chabad prison chaplain helps prisoners reform from within

Related Articles
View All
Wanted in Prison: Volunteers To Visit Inmates
Prison inmates are allotted a limited amount of visiting hours from family and friends. But for too many, visitors are rare. For some prisoners, years…
Dreading the Seder: When Dad is in Prison
They are hidden victims. Humiliated and financially devastated, the children, spouses, and sometimes parents, of Jewish inmates are left to struggle silently for their survival…
Empowered to Choose, Even Behind Bars
Prison reform is a buzzword among lawmakers, but one rabbi says the impact cannot be overstated. “A prisoner’s existence is painful, but these guys are…
Get Inspiration to your inbox!
Newsletter
Join our weekly newsletter for inspiration and updates
Donate
Find Your Local Chabad Center
Subscribe
|
Log In
Chabad
About Chabad-Lubavitch
About Chabad Lubavitch
The Rebbe
Headquarters
Magazine
Magazine
News
News & Updates
In The Media
Impact
Social and Humanitarian
Social and Humanitarian
Education
Education
Community
Community