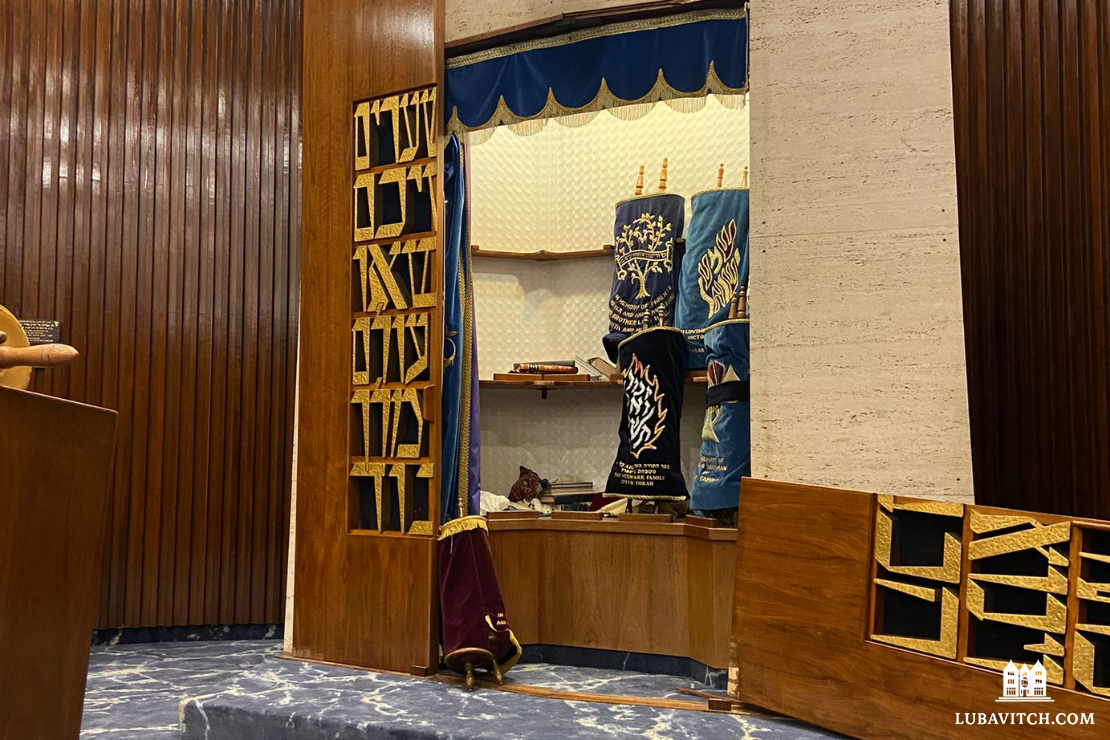 Late this Saturday night, Rabbi Eli Goodman of Chabad of the Beaches in Long Beach, New York, went back to his newly renovated synagogue to ensure that everything was secured correctly after Shabbat. To his horror, he found the sanctuary vandalized and in disarray.

For a year and a half, the Chabad of Long Beach community eagerly awaited the completion of work on the building. This Shabbat, August 21, was the building’s soft opening and the first time the community gathered indoors for services since the Covid-19 pandemic began.

A community member had mentioned finding some silver religious artifacts lying on the beach, two blocks away from the synagogue. Rabbi Goodman says he thought nothing of it. But at 11:30 pm, when he went to the synagogue, he realized what had happened. “Two Torah scrolls had been thrown on the floor, and two others had been stolen. Silver artifacts, including three silver Torah crowns and many smaller items, were missing as well,” Rabbi Goodman describes. The intruders had also vandalized the sanctuary. “The door to our beautiful new Aron HaKodesh had been broken off its hinges, and tallitot were scattered across the floor.”

After all of the anticipation of the new renovations, this comes as a major blow to the community. “It was literally the first Shabbat we were there, and everyone was on such a high,” said Rabbi Goodman. Still, they will not be deterred.  “We are continuing on, and looking forward to welcoming upwards of five hundred people to Chabad’s Programs and services over the High Holidays.”

Law enforcement was immediately contacted, and the Long Beach Police Department is conducting an ongoing investigation.