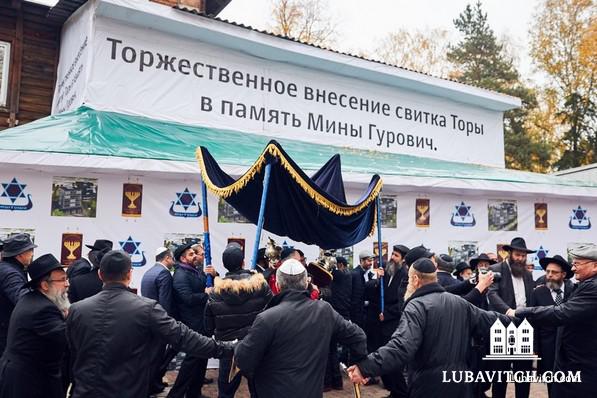 If the recent opening of three new synagogues in Moscow tell us anything, Jewish life in Russia’s capital city continues to grow at a steady pace. To date, there are 30 active Chabad Houses throughout Moscow, and now, three more opened under the leadership of Chief Rabbi of Russia, Berel Lazar.

In time for the High Holy Days were synagogues respectively, one opened at the MGIMO University, the largest in Russia, where many Jewish students study with Chabad Rabbi Shimon Krasnodomsky; in the Mitischi neighborhood under the spiritual leadership of Rabbi Boruch Bentzion Gorwitz and local Chabad representative Rabbi Yochanan Kosenko, a graduate of the Chabad educational institutions of Moscow; and in the Sokol neighborhood by the local Chabad Rabbi Boruch Kleinberg, who has been actively working with Russian Jews over many years.