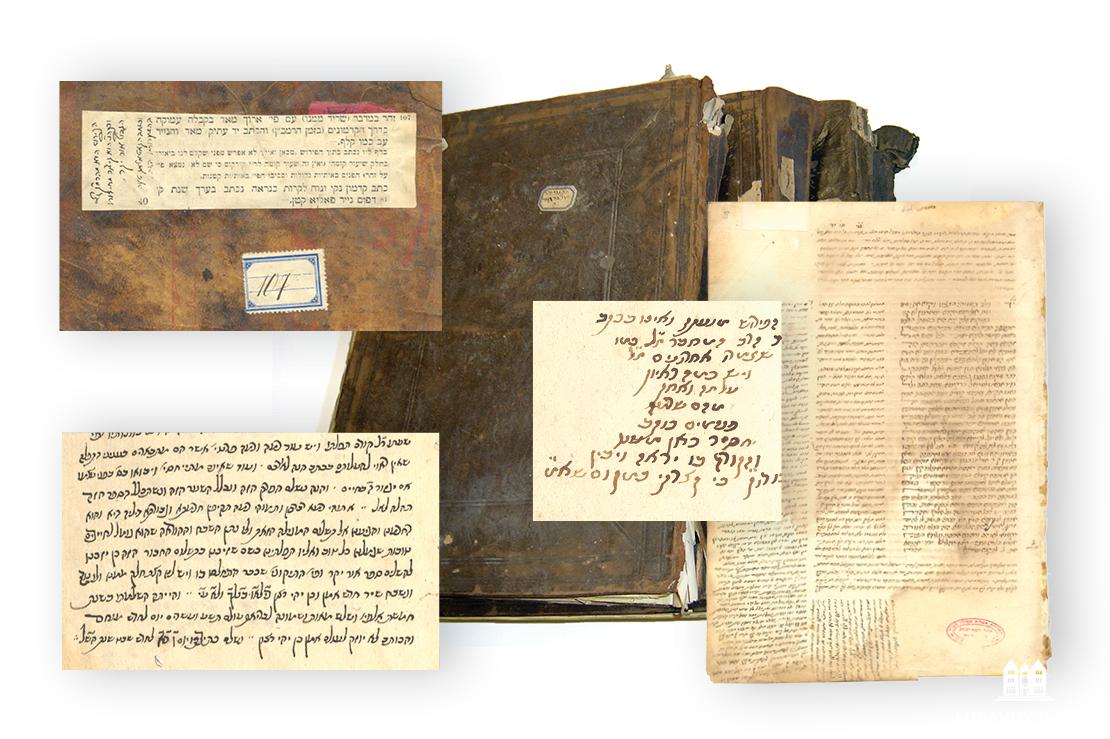 At The Library Of Agudas Chasidei Chabad

The rare manuscripts department at Chabad’s Central Library and Archive Center contains many original manuscripts penned by the great Kabbalists.

Rabbi Moshe Cordevero (1482-1570), renowned as “Ramak,” was a student of the great Rabbi Yosef Karo, and was appointed a judge of the Rabbinic court of Safed in the Galilee. The greatest Kabbalist of his day, and among the greatest of all time, Ramak studied the esoteric wisdom under the guidance of his brother-in-law, Rabbi Shlomo Halevi Alkabetz (c.1505-1584), author of the Lecha Dodi hymn recited on Friday evening. When the famed “Arizal,” Rabbi Yitzchak Luria (1534-1572), heard of Ramak’s teachings, he made the trek from Egypt to the Holy Land for the privilege of being tutored by the Ramak. Upon the Ramak’s passing, the Arizal became the head of the school of Kabbalists in Safed and throughout the world.

The lengthiest work authored by Ramak was Or Yakar, an in-depth commentary on all parts of Zohar, the central work of Kabbalah. Only in recent decades have parts of this commentary been finally published.

The library holds Ramak’s original manuscript of Or Yakar on Zohar’s first section, which expounds on the book of Genesis. The three-volume manuscript (Document #1965-67) contains some four hundred folio pages. Attesting to the authenticity of an additional manuscript (#1982), on Zohar by Ramak is a note by Rabbi Shalom DovBer Schneersohn of Lubavitch (1860-1920).

Pictured From L To R:

Manuscript of Pardes Rimonim by Ramak. The colophon indicates the completion of its writing as 21 Shevat 1570, approximately five months before Ramak’s passing.

The three-volume manuscript of Or Yakar on Zohar.