The Best Traveled Teenagers in the World 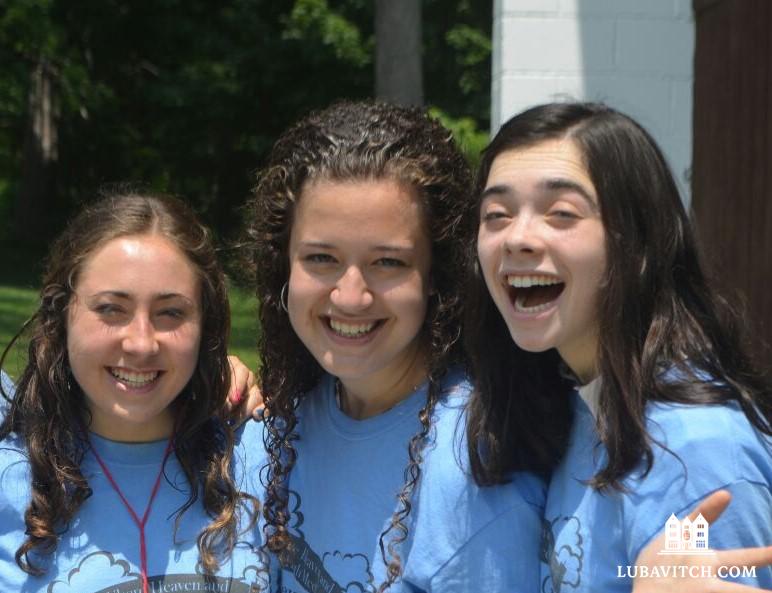 When she turned 16, Nechama Zukin of Rio de Janeiro, Brazil, caught the travel bug. Summer stints as a camp counselor in Pennsylvania; Chernigov, Ukraine; London; and S. Paulo, Brazil gave her wings. Her itinerary would land her in places that people twice and three times her age still have on their bucket lists.

Zukin and her peers, Chabad high school students, are among the most well-traveled teenagers in the world. By the time they graduate, they will have had their passports stamped in six continents. They’ve seen enough to fill colorful travelogues: Portugal, Peru, Norway, Nigeria—any of the thirty countries where Chabad runs its popular Gan Israel summer day and overnight camps. But don’t be fooled. These globetrotters must sing for their supper.

And sing they do. Ask any Gan Israel director, parent, or camper, and they will tell you that the counselors are at the heart of the popular camps’ success. Exuberant and hard working, Chabad’s camp counselors have earned a reputation for passion and dedication. A no-holds-barred commitment to give their young charges a memorable Jewish experience sets them apart in the world of summer camping.

“Millennials want to make a difference,” says Rabbi Zalmy Kudan, who trains hundreds of Gan Israel camp counselors around the world. The counselors, he says, come wanting to “grow as people and form relationships and friends. Camp is the perfect environment to pursue all these goals.”

Zukin agrees. Her camp experiences helped shape her worldview and her ability to interface comfortably with others. As a counselor, she formed enduring friendships with campers and their families.

At 18, Shira Kaminetzky of Brooklyn, New York became the director of a camp that served forty young campers out of an orphanage in Zhitomir, Ukraine. She thrived despite communication barriers and a limited budget for camp expenses.

“I wasn’t looking for an easy, part-time vacation job,” says Kaminetzky who is now a mom and an aspiring occupational therapist. “I gave it my absolute all.” Every afternoon, after activities were done for the day, she and her team of counselors would get to work, preparing the next day’s program, often working into the wee hours of the morning. Her hard dedication earned her friendships, which she maintains with her campers and staff to this day.

“Camp is for the counselors as much as it is for the campers,” Rabbi Shneur Scheiman, a Chabad representative and longtime Chicago day camp director asserts. Vested with weighty responsibilities, counselors often find themselves in leadership roles that develop into long term commitments to their communities.

Head counselor Rochel Cunin, from Reno, Nevada admits that the work is challenging. But, she says, “I feel that I have gained so much more than I gave. You come in thinking you are on the giving end, but being a counselor gives you maturity and drive.” And, she admits, the impact that she has on her charges helps her sustain her motivation.

Cunin recalls a young boy in the Chicago Gan Israel who convinced his mother to put up a mezuzah on the front door of their home after learning a song about Jewish pride in camp. “The family had kept their mezuzah in a drawer with their pens, but he told me he wanted to have that reminder of his Judaism every single day,” she says. “Instances like that are inspiring. The idea that I can have that kind of impact makes the experience as a Gan Israel counselor meaningful.”