Grand farbrengen event to be live-streamed 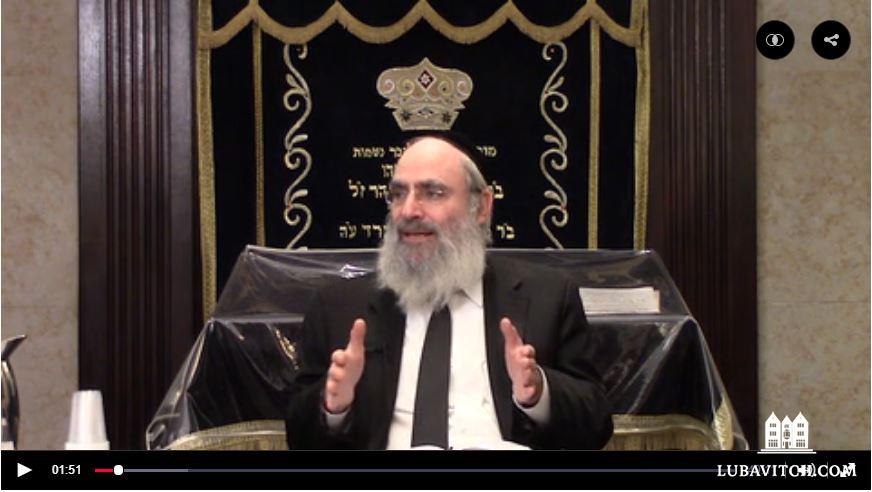 What started as a class of ten people studying the Tanya at Chabad of the Upper East Side in Manhattan became a global network of thousands, from every walk of life, studying the foundational text of Chabad online. This week, fourteen years later, TanyaClasses.com will celebrate the completion of the entire five-volume work at a grand farbrengen on November 27.

“It’s amazing what kind of reach the internet has,” says class teacher and director of Chabad of the UES, Rabbi Ben-Tzion Krasnianski. He began teaching the Tanya in 2004 when one of the participants, Chen Harpaz, offered to make use of his background in film and sound production to upload high-quality recordings of the lessons to a website. “I didn’t realize it would be a fourteen-year project,” he adds with a laugh. Audio recordings turned into videos, podcasts, and an app. The classes were also aired on MNN, the Manhattan cable network.

The feedback surprised the rabbi and his tech guy. The Tanya’s relevant subjects like resisting temptations, being joyful, the breakdown of human nature, and each person’s animalistic and G-dly souls have impacted thousands of people in ninety countries. Krasnianki’s brother met someone living in a small town in Australia who followed the podcast and started keeping Shabbat because of it. Harpaz, who was raised on a secular kibbutz, credits the class for his current fully observant life.

At the event, appropriately taking place on the nineteenth of Kislev, the New Year of Chabad Chasidism and the date marking the end of the traditional daily cycle of Tanya study, Krasnianski will conduct a siyum (completion ceremony). Lubavitch International’s editor-in-chief, Baila Olidort, will moderate a three-person panel as they discuss their relationship with the “Bible of Chasidism.”

One of the panelists, Ran Kivetz, a tenured professor at Columbia University Business School who researched behavioral economics for twenty years, says he learned more in a few hours of Tanya study than he learned throughout years of scientific research. Though the first Chabad Rebbe, Rabbi Schneur Zalman of Liadi, wrote the Tanya centuries ago, Kivetz says it contains “a lot of the theories that were only discovered and developed in recent years. It’s astonishing.”

The other two members of the panel are Chabad’s ubiquitous philanthropist Mr. George Rohr, an avid student of the Tanya, and Dr. Tzipi Glick, a Philadelphia resident who uses Krasnianski’s class to prepare her own local lessons. Other featured speakers include Rabbi Emeritus of Kehilath Jeshurun, Haskel Lookstein, and the congregation’s current rabbi, Chaim Steinmetz. Krasnianski expects over 300 participants with considerably more tuning in to the live broadcast.

Join the event on November 27 at 7:30 p.m. EST at Congregation Kehilath Jeshurun by visiting www.ChabadUpperEastSide.com or watch it live on Chabad.org or Facebook.com/ChabadLubavitch.

For more information and to support the Tanya Classes, visit www.TanyaClass.com. 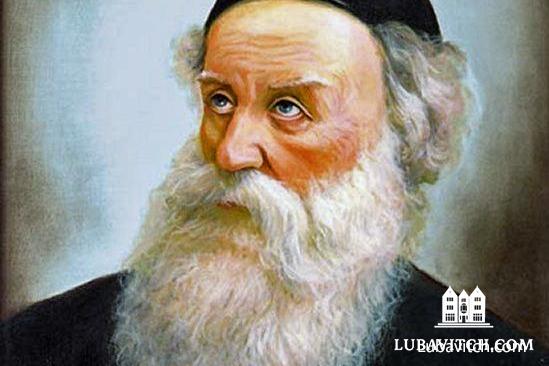 Related Articles
View All
From Imprisonment To Freedom
It’s a 220 year old celebration. And it happens all over the world. The 19th of Kislev, beginning at sunset on Monday evening and lasting…
Get Inspiration to your inbox!
Newsletter
Join our weekly newsletter for inspiration and updates
Donate
Find Your Local Chabad Center
Subscribe
|
Log In
Chabad
About Chabad-Lubavitch
About Chabad Lubavitch
The Rebbe
Headquarters
Magazine
Magazine
News
News & Updates
In The Media
Impact
Social and Humanitarian
Social and Humanitarian
Education
Education
Community
Community