From Imprisonment To Freedom

Worldwide Celebrations For The 19th of Kislev 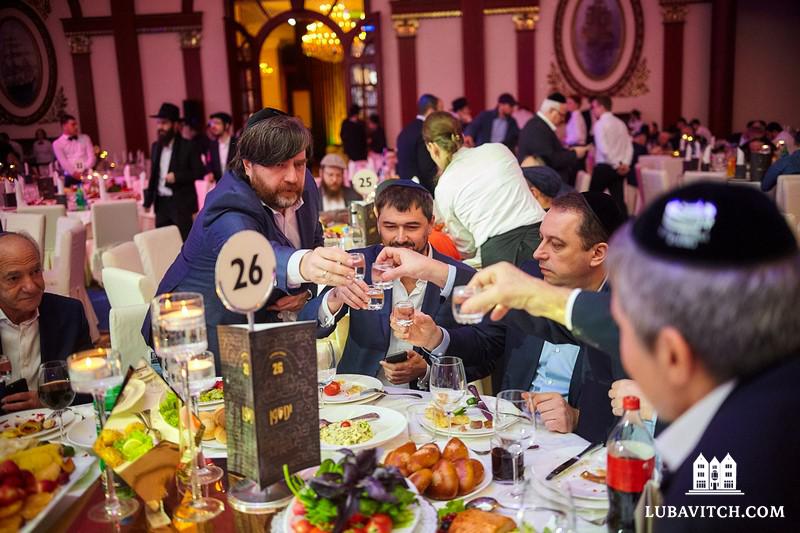 It’s a 220 year old celebration. And it happens all over the world.

The 19th of Kislev, beginning at sunset on Monday evening and lasting through Tuesday, Nov. 27, will be marked globally with lectures and farbrengens—gatherings of people dedicated to the study of Chabad Chasidut—the mystical inner dimension of Torah study.

The 19th of Kislev, colloquially referred to as “Yud Tes Kislev,” marks the date when the founder of the Chabad movement, Rabbi Schneur Zalman of Liadi (1745—1812) was released from imprisonment in czarist Russia. This event gave leave for Rabbi Schneur Zalman to advance the teachings of Chabad Chasidism in Eastern Europe, which would eventually be disseminated throughout the world by his successors.

The formative years of Rabbi Schneur Zalman’s approach were fraught with opposition, but today Yud Tes Kislev has become the turning point for the study and lifestyle of Chasidut. In 1798 Rabbi Schneur Zalman’s contemporaries argued that the teachings of Chasidut were to be accessed only by scholars; in 2018 the argument no longer exists. Today, the thought and practice of Chabad, with its centers in 100 countries is widely shared and made accessible to every Jewish demographic.

The 19th day of Kislev, this year on Monday, Nov. 26, is significant to Chabad at large, has particular resonance for Chabad in Russia, where after a history of persecution, it is now free to practice, to study and to share its teachings. The Yevropeiski Banquet Hall in Moscow featured a large “farbrengen” gathering for the 219th celebration. In scores of Jewish communities in Russia and the FSU, as everywhere else, the date will be honored with the study of Tanya, the foundational text of Chabad by Rabbi Shneur Zalman. 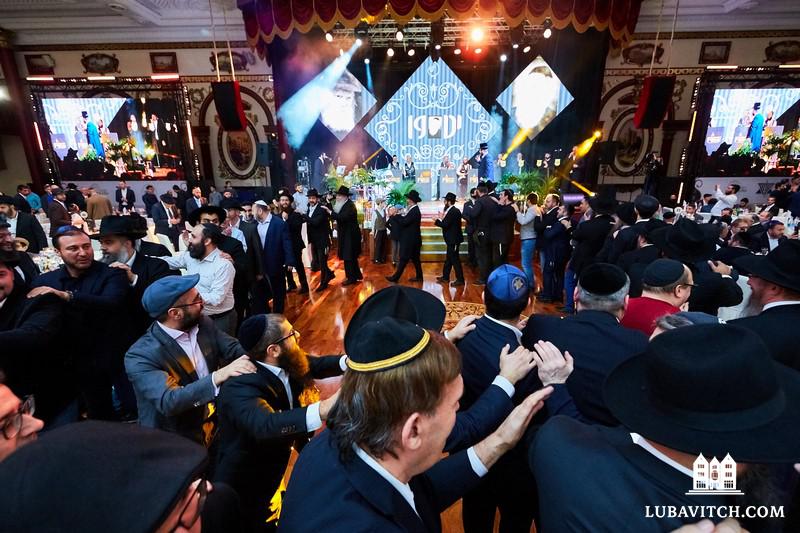 Hundreds of Moscow’s Jewish community dance together in a celebration of freedom at the Yevropeiski Banquet Hall. 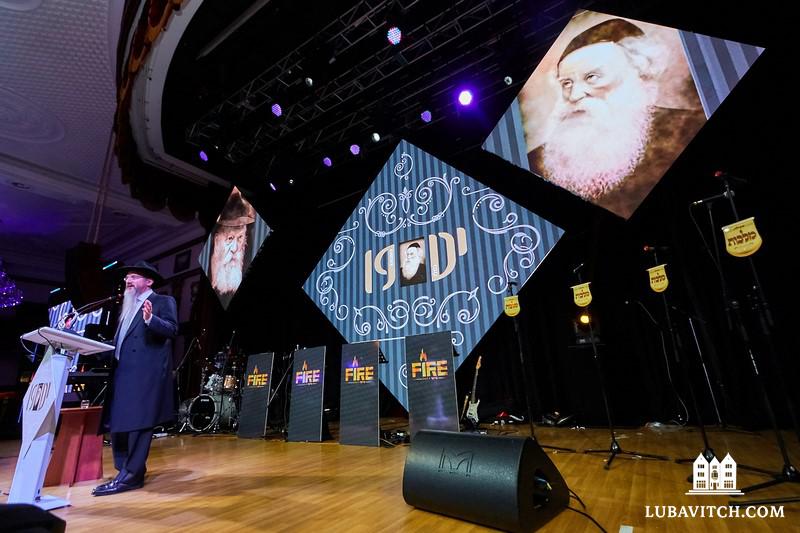 Russia’s Chief Rabbi Berel Lazar adresses the crowd on the significance of the holiday. 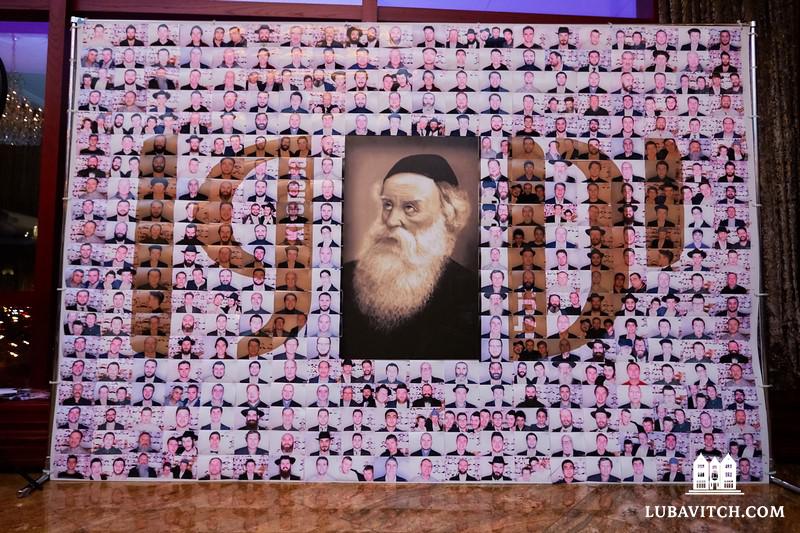 A collage of faces of members of the Moscow Jewish community surrounds a portrait of Rabbi Shneur Zalman of Liadi who was freed from imprisonment in Czarist Russia in 1798.

Related Articles
View All
TanyaClass.com Celebrates Completion of Fourteen-Year Series
What started as a class of ten people studying the Tanya at Chabad of the Upper East Side in Manhattan became a global network of…
Get Inspiration to your inbox!
Newsletter
Join our weekly newsletter for inspiration and updates
Donate
Find Your Local Chabad Center
Subscribe
|
Log In
Chabad
About Chabad-Lubavitch
About Chabad Lubavitch
The Rebbe
Headquarters
Magazine
Magazine
News
News & Updates
In The Media
Impact
Social and Humanitarian
Social and Humanitarian
Education
Education
Community
Community