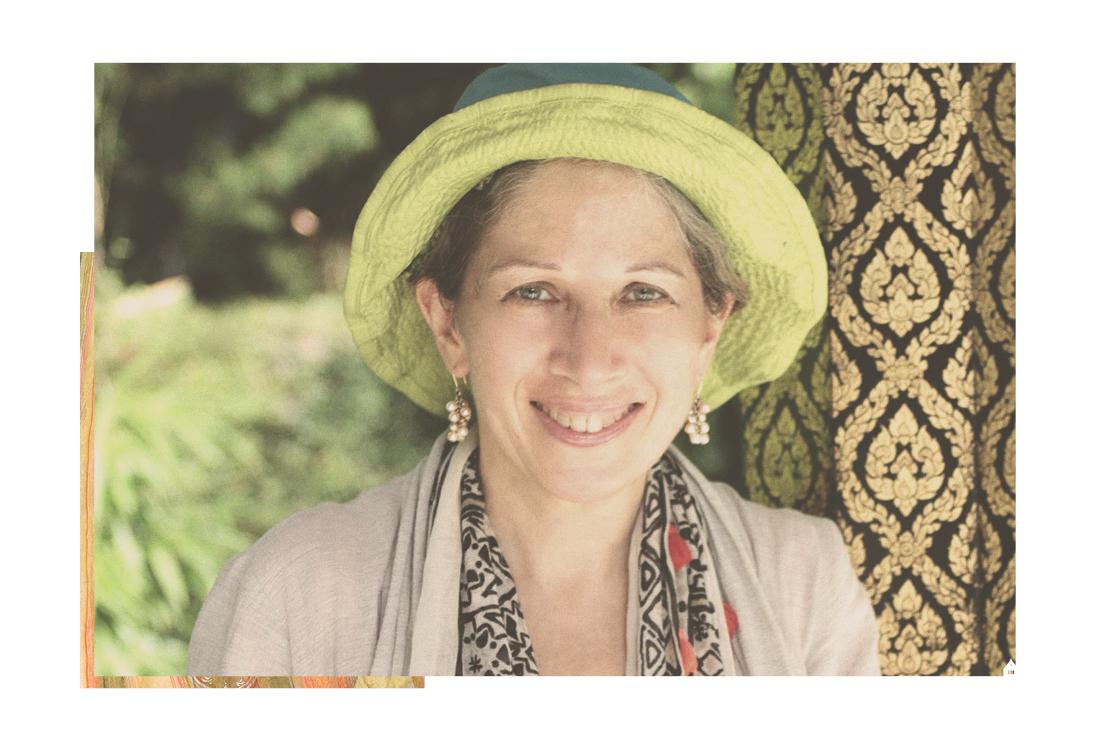 Back to Issue
By Liane Grunberg Wakabayashi

Years ago, I had a studio apartment in Tokyo, where I would spend each Shabbos together with my two children and my Japanese husband. There, we would encamp on futons, using the apartment from sundown Friday night until the first stars appeared on Saturday night. The rest of the week, the apartment would remain empty.

We were newcomers to Shabbos observance, and this apartment saved us from making a three-and-a-half hour trek along an endless highway to get to the Chabad House from our home. The Shabbos apartment, an easy walk to the Chabad House, solved the problem of breaking Shabbos, Rosh Hashanah, Yom Kippur, and the other Jewish holidays. That is where our family would eat, pray, and never for a second take for granted the miracle of being in the company of other Jews in Japan.

It took some adjustment to walk through the neighborhood with nothing in my pockets, with no need for a wallet and bus cards. This freedom and feeling of being unencumbered created space in my mind to turn Shabbos observance into a hard-won triumph. It was a good way to celebrate turning fifty years old.

But after a year, the apartment was no longer affordable. I asked myself, What’s the next challenge? It was easy to be observant on Chabad’s watch, but could we actually keep Shabbos at home? How would we fill our home with the good company and warmth of family, with which Chabad had inspired me in the first place? There were, quite miraculously, three Jewish women who lived in our pastoral section of Tokyo. I wondered if they and their families would join us.

I entertained this thought even though I knew they weren’t observant. One side of me thought of the emissaries at the Chabad House and said, “Don’t be silly. They’ve trained all their lives to be shluchim. They are emissaries of the Rebbe. They are loyal warriors here to defend the neshama of every Jew they encounter. And who am I? A Jewish woman married to a non-Jewish Japanese, a man who happens to enjoy the Chabad setting on his own terms.” He felt happy to go with me, but wasn’t interested in the least in converting.

The odds of filling our home each Shabbos with Jews who could lead Kiddush, enlightening the gaps in my grasp of a Torah way of life, or just plain showing up because they were born Jewish, were stacked against us. Tokyo is a massive sprawl containing thirty-five million souls, of which scarcely a thousand residents were actively or known to be Jewish. But I thought about the Chabad emissaries. If it was hard for me to fill my house with Jews on Shabbos, it had been even more challenging for them to nurture a community.

I didn’t yet know about the Torah-enshrined tradition of hachnasat orchim (hosting guests). Although my mother lit Shabbos candles and my father blessed the kiddush wine, I can’t recall a single guest joining our small family on Friday nights. My parents turned Shabbos dinner into the most insular meal of the week, and I looked forward to Motzoei Shabbos (which was called Saturday night in our home in Great Neck) when the door would fling open and the house would fill with guests and laughter, and I could breathe a sigh of relief that Shabbos was over once again. I didn’t want to give the same impression to my children — that on Shabbos we batten down the hatches.

From the early days, and even to this day in Tokyo, Chabad draws a mix of people to the Shabbos table. This includes plenty of Japanese — those married to Jews, and those who simply follow their instinct to take a risk. To put aside their loneliness and single lives for a few hours to eat, make merry, and eventually volunteer to help out at Tokyo Chabad House.

When I closed up the Shabbos apartment, we didn’t need a moving van. All we had accumulated were bedding and four foldable futons tucked away in a closet. The material aside, I was somewhat apprehensive about the gains. Maybe it would be back-pedaling, and the rain, sleet, and heat of the Tokyo climate would wear me down to the point where I’d relent on Shabbos and take the bus to Chabad House.

But that never happened. No, I said to myself. Stop thinking this way. You are not the same person you were before.

The thing about becoming a Baal Teshuvah is that you get to the point where you’re hearing two voices in your head. The old voice said: Poor me, you’re on your own again. Life is spinning out of control. The new voice offered a very refreshing take: It might seem like you’re on a desert island, and this may seem like a test, but you can rise to the challenge.

Liane Grunberg Wakabayashi is a writer, artist, and founding director of Genesis Art Workshops. She spent thirty years in Japan before making aliyah in 2017. She is the author of the newly published memoir, The Wagamama Bride: A Jewish Family Saga Made in Japan. Liane is available to read from her book and speak about her baal teshuva journey, through www.goshenbooks.com.