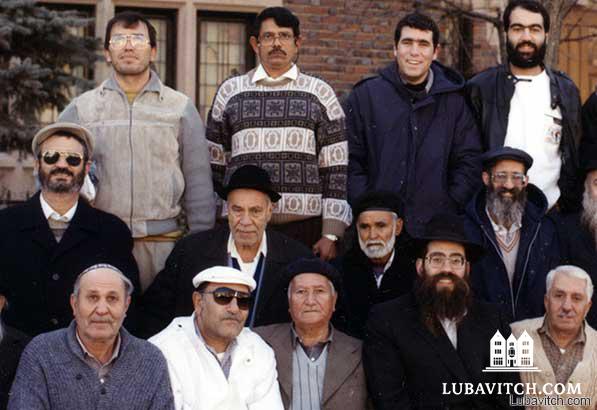 Rabbi Aaron Leizer Ceitlin was an unstoppable force on behalf of Jewish education in Safed, Israel. He passed away this morning in New York after battling a terminal illness.

Born in Montreal, Canada, in 1953, to Rabbi Yehoshua Heschel and Rivka, he grew up on the stories of his namesake, who served as a rabbi and spiritual mentor in the Kherson vicinity. His grandfather worked on behalf of Judaism during Soviet times. He was arrested and ultimately died in prison.

In 1973, Rabbi Ceitlin was one in a group of students sent to be mentors to the students at the Chabad Yeshivah in Melbourne, Australia. During his stay in the country, he forged deep connections with community members, which he maintained throughout his lifetime. 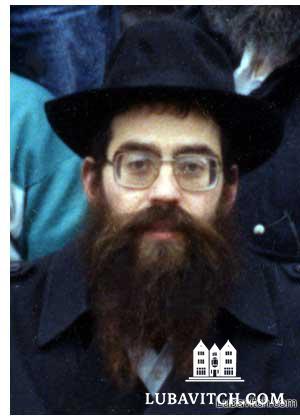 In 1976 he married his wife Ruti Greenwald and would later be sent by the Rebbe, Rabbi Menachem Mendel Schneerson, to Safed, Israel, where he dedicated himself to Jewish education. He became widely admired for his devotion to the city’s 1500 children whom he taught over the years.

Rabbi Ceitlin also reached out to IDF’s soldiers, raising their morale and inspiring them with passion for their Jewish identity.

“The Rebbe taught me that it is not about the past, there is no need to dwell on what happened, it is about keeping the eye on the future, on we could and should do,” Ceitlin once said.

Rabbi Ceitlin’s optimism and joy were contagious, and profoundly impacted the Judaism he shared with his students and others.

Related Articles
View All
Among the Mystics of Safed
Rafi Kaplan wasn’t looking for inspiration. The 22 year old L.A. native, exploring the world with a backpack and a buddy in the early months…
Rabbi Isaac Luria, Mystic for the Ages
Known as The Ari (The Lion), a Hebrew acronym for “the G-dly Rabbi Isaac,” Rabbi Luria's thought and teachings have become the cornerstone of the…
Children of Shluchim: A Yeshiva of Their Own
High academic standards, a rigorous curriculum and small teacher-student ratios set Yeshivat Tzeiri Hashluchim in Safed, Israel apart from other schools of its kind, says…
Summer Escape: Nurturing the Spirit
How do the Divine attributes of kindness, beauty and royalty translate into our physical world? What does G-d really want from us? How can we…
City of Mystics Nurtures IDF Soldiers With Resolve
Soldiers are embraced with warmth and love by local families at their respective Shabbat dinners, and the experience helps them connect the dots to their…
On Summer Travels, Jewish Tourists Pack Chabad Directory
(lubavitch.com) Eco-tourism, adventure travel, leisure cruise—for every kind of tourist there’s a travel plan. With the ubiquity of Chabad centers, travelers can just about choose…
Get Inspiration to your inbox!
Newsletter
Join our weekly newsletter for inspiration and updates
Donate
Find Your Local Chabad Center
Subscribe
|
Log In
Chabad
About Chabad-Lubavitch
About Chabad Lubavitch
The Rebbe
Headquarters
Magazine
Magazine
News
News & Updates
In The Media
Impact
Social and Humanitarian
Social and Humanitarian
Education
Education
Community
Community